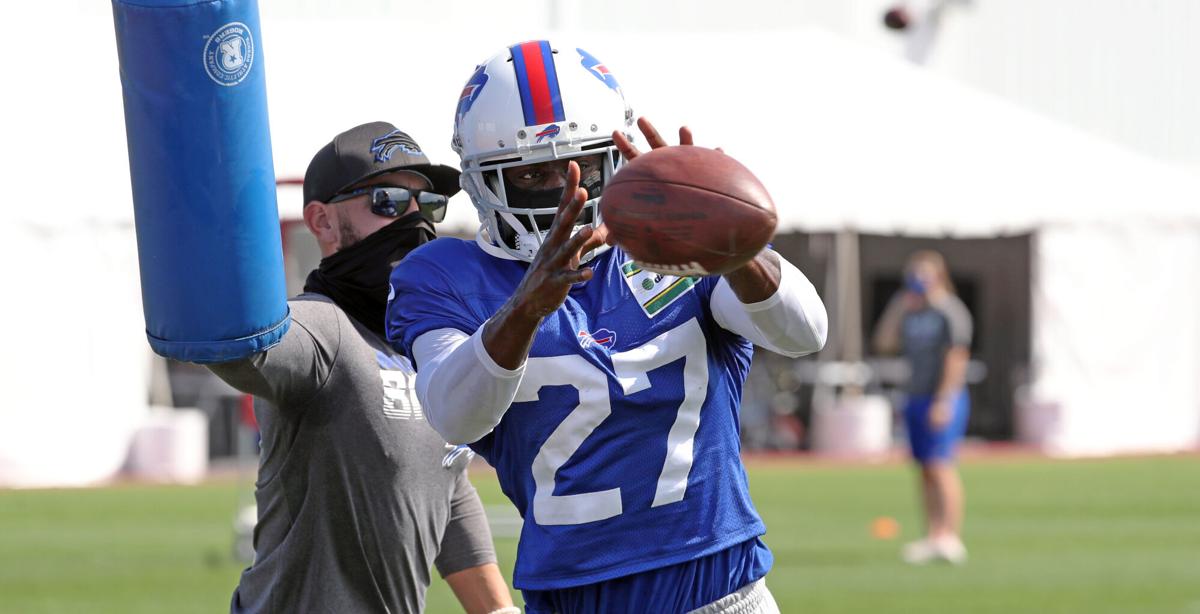 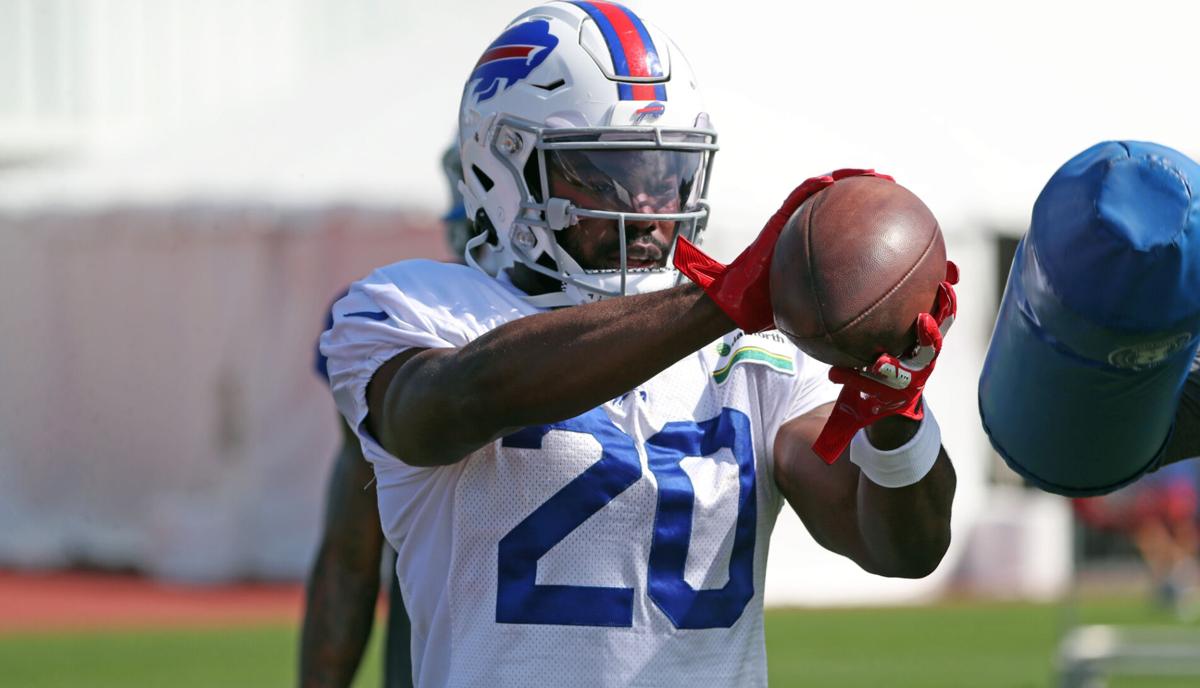 ORCHARD PARK — There was a bit of good news for the Bills on the injury front, as linebacker Matt Milano and cornerback Tre’Davious White returned to practice in a limited fashion on Thursday. Both Milano and White missed practice all of last week and were held out of Buffalo’s Week 5 loss to the Tennessee Titans.

Also, wide receiver John Brown was back to full participation in Thursday’s practice. Brown was limited toward the end of last week and was a gameday scratch on Tuesday. Rookie running back Zack Moss was also out on Tuesday night despite practicing in full this past Saturday. Moss was a full participant once again at Thursday’s practice and appears set to return this week against the Kansas City Chiefs.

Offensive guard Quinton Spain also practiced in full after missing Tuesday’s game. The Bills signed Spain to a three-year contract in the offseason, making it seem like he had a stranglehold on the Bills’ left guard spot. But poor performance to begin the year has him left out in the cold in terms of playing time, which leaves one to wonder if Spain is fully healthy this week, will he even be active on Monday night against KC?

One player that did not practice for the Bills on Thursday was tight end Dawson Knox, who suffered a calf injury during the loss to Tennessee, which ended his night early. Knox has had trouble staying on the field for Buffalo this season. If he indeed misses their upcoming match up with Kansas City, it will be the second game he has missed in six games. The second-year tight end also missed the Bills’ Week 3 win over the Los Angeles Rams.

During his press conference before Buffalo’s Thursday practice, Bills’ head coach Sean McDermott provided an update on those players on the injury report.

“They’re going to practice today - we’re going to jog through,” said McDermott about all those except for Knox. “I think we’ll know a little bit more on the group as a whole tomorrow after we practice at a normal speed.”

Another concern for the Bills is the nagging shoulder injury that linebacker Tremaine Edmunds has been battling back from the last few weeks. Bills’ defensive coordinator Leslie Frazier said on Wednesday that he believes Edmunds is slowly regaining his full form.

“There were some indications (Tuesday) night that he’s getting closer to getting back to the form that he finished (last) season with,” said Frazier about the Bills’ LB, who has been heavily criticized early this season. “He’s not quite there yet, but his confidence is growing as he’s getting stronger and more physically able to use his hands and punch offensive lineman and get off blocks.”

Another player injured a few weeks ago was Ed Oliver, who Frazier also says is slowly but surely getting back to full efficacy.

“Once he had that knee injury a few weeks ago, it’s taken him a little bit to (get back) to where we need him to be,” said Frazier. “He wore that brace for a couple of weeks, and this is his first game without that brace. I’m hoping that now his confidence level will go higher because we’re going to need the best of Ed Oliver this Monday night.”

Just like Edmunds and Oliver, the Bills are slowly but surely getting healthier as the defending Super Bowl Champions await them in Week 6.