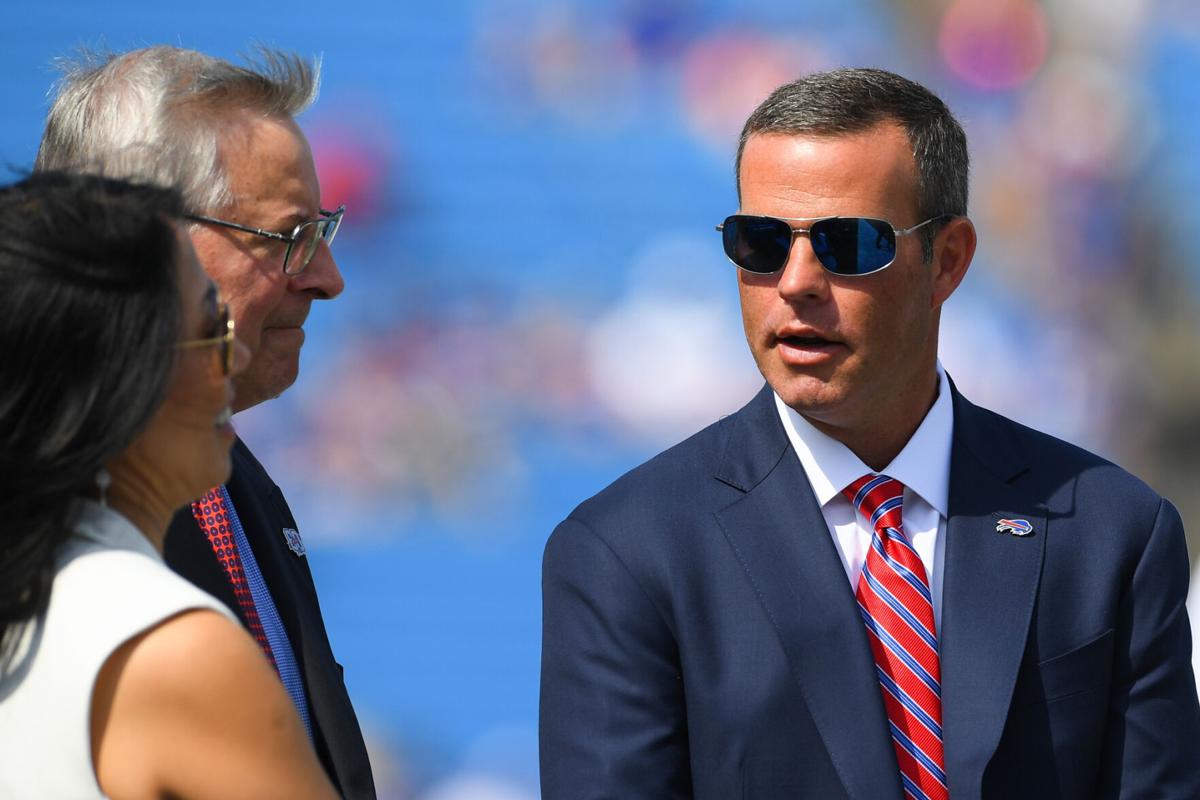 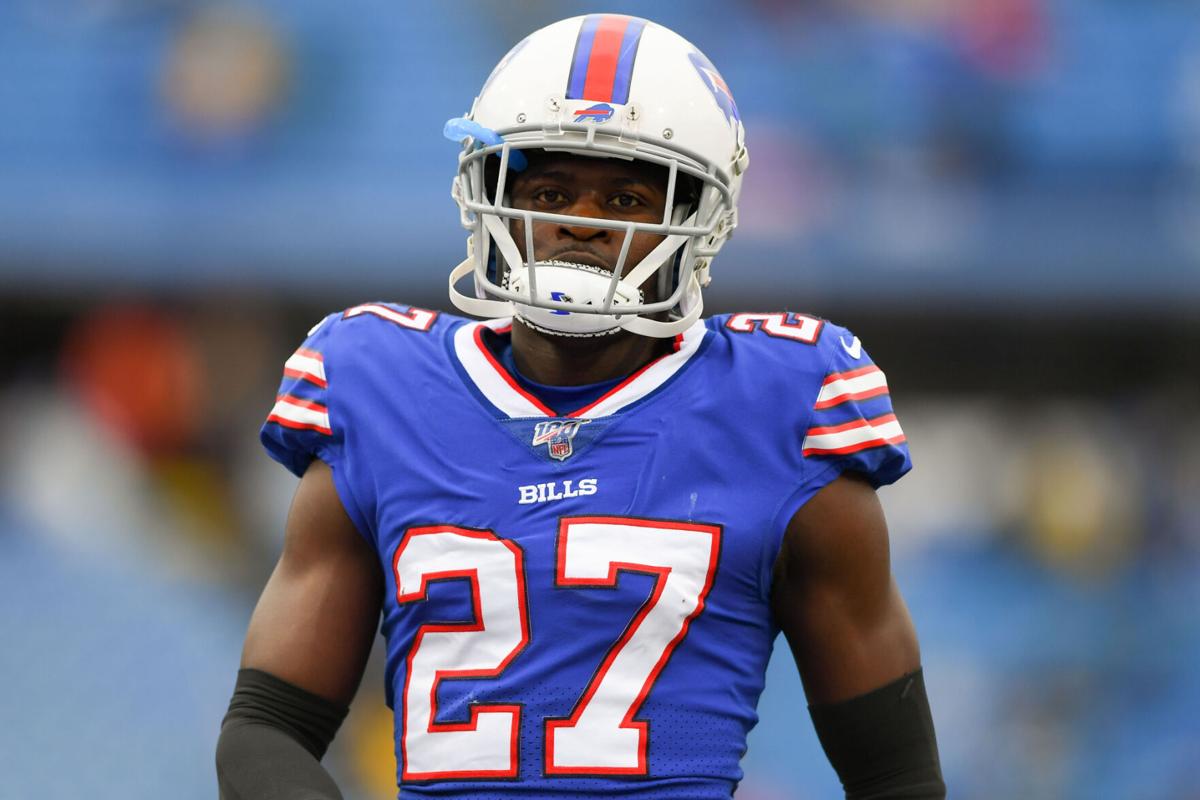 Rich Barnes/USA TODAY SportsBuffalo Bills cornerback Tre’Davious White is in his fourth year of his rookie deal. The Bills have a fifth year option that will potentially tie him to the team until 2021.

Rich Barnes/USA TODAY SportsBuffalo Bills cornerback Tre’Davious White is in his fourth year of his rookie deal. The Bills have a fifth year option that will potentially tie him to the team until 2021.

ORCHARD PARK — With fourth-year head coach Sean McDermott signing a contract extension on Wednesday afternoon, the Bills made it clear that they have big plans for the future. Now looking for its third playoff berth in four seasons, and a second-straight double-digit win season, Buffalo is beginning to make the moves necessary to ensure consistent, long-term success.

Now that McDermott’s deal is done, what’s next for the Bills?

One could assume it would be to get an extension done with general manager Brandon Beane, who came to Buffalo one season after McDermott. Like the team’s head coach, Beane signed a five-year contract with the Bills upon his arrival, and McDermott and Beane have done a fabulous job stocking the roster with playoff level talent over the past three seasons. The duo seems to work together better than most general manager-head coach combinations in the NFL, giving the Bills even more reason to want to lock up the man at the head of their football operations.

Last week Beane spoke about his desire to remain in Buffalo moving forward.

“Obviously, I love it here, and my family loves it here, but I looked at it as I signed up for a five-year deal,” said the Bills’ GM. “And I’m going to work my ass off for five years and if at the end of that they say, ‘Hey, we want you to keep doing it,’ then it will work itself out.”

Also vital to the team’s future success, cornerback Tre’Davious White is also in line for a major payday soon and had no problem talking about his upcoming contract situation on a video conference last week.

White was selected to his first pro bowl last season and was also honored as a first-team All-Pro. White knows what’s coming to him, he is just trying to be patient.

“I know it’s going to come in due time, and I know anything that’s (there) for me is going to be there for me no matter when it comes”, added White. “I’m not stressing on it. I just know if I continue to work hard, take care of my body and eat right I’m going to perform well.”

White says his upcoming contract is about more than just football, as the Bills’ top cornerback says he is looking to lay the groundwork for a productive future for him and his family.

“I want to put myself in a position where I can break the cycle for my family and break that curse,” said White. “Have some generational wealth where I can take care of my kids so they can have the things that I didn’t growing up. And just for them to have some advantages both economically and schooling too.”

White has one year left on a four-year rookie deal that he signed with Buffalo in 2017 before the Bills will have a team controlled option in 2021.

Throughout the past several offseasons, the Bills have continued to make moves that solidify their spot as one of the most-improved, most-well run franchises in the NFL. McDermott’s extension is just another of those moves that will now be added to the list.

As will Beane’s and White’s, when their deals inevitably get done.