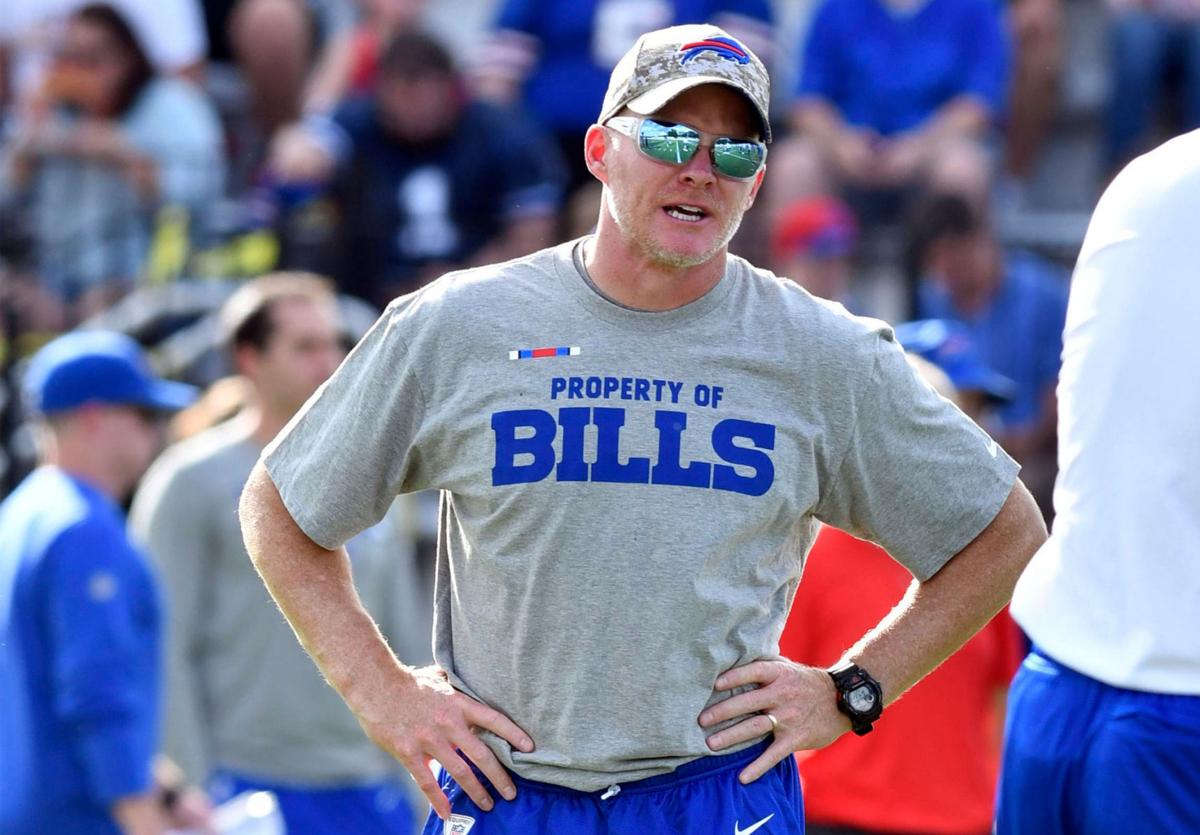 Wire photoSean McDermott and the Bills will not be holding camp at St. John Fisher College this year. 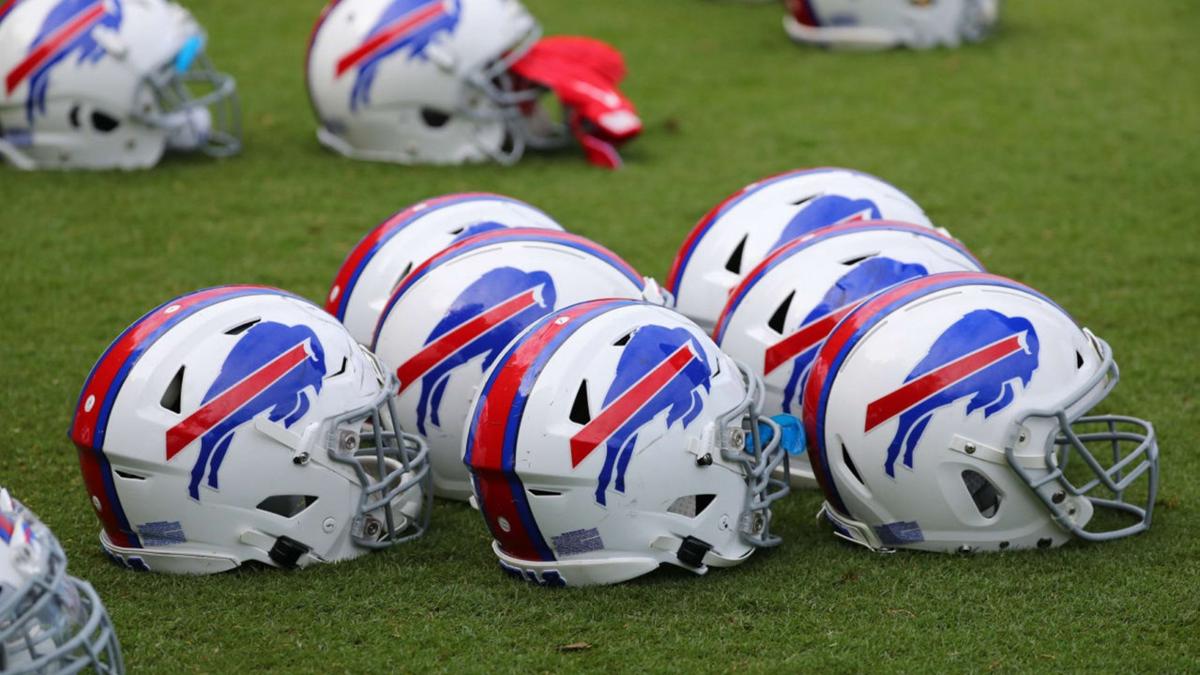 Wire photoThe Bills are the frontrunners to take over the AFC East this season.

Wire photoSean McDermott and the Bills will not be holding camp at St. John Fisher College this year.

Wire photoThe Bills are the frontrunners to take over the AFC East this season.

ORCHARD PARK — Things will certainly be different for NFL teams as they are set to open training camps in mid-July.

Several new protocols have been set in place due to the COVID-19 pandemic, that will lead to various changes for coaches and players alike which will make it difficult for teams to provide a sense of normalcy for their players. With that being said, Bills’ head coach Sean McDermott says maintaining that sense of normalcy remains his primary focus as camp draws closer.

“Making sure that our training camp is ready to go, ready to meet all of the protocols. And that we’re ready to just give our players the best chance to come into a normal situation,” said McDermott in a video conference with reporters on Wednesday. “Certainly not normal times right now, but we’re going to do our best to keep it as normal as possible, so that our players can come into our building and achieve the best version of themselves.”

In order to ensure that his players are able to enjoy a sense of normalcy, McDermott says that it has been an all hands on deck-type of approach for the Bills. McDermott says that while he has the final say on all matters pertaining to the structure of training camp, this year he is depending more heavily than ever on the team’s sports science department to help meet the new protocols in the most effective way possible.

“What I’ve learned (is) the best approach for us is, hey, everyone, it’s a collaborative effort. Everyone’s involved,” said the Bills’ head coach. “Let’s take what we know now, bake it into the plan, and then make sure that we use our gut instinct at the end of the day, as we move from one day to the next through the training camp period.”

McDermott went on to add that, although the team has been working vigorously on a plan for training camp, he is aware that that plan may change in future weeks.

“This year in particular, we’ve gone to great lengths to map out what I feel like is a good plan. And that plan is going to continue to evolve over the next several weeks,” he said. “As thorough as we are, I’m sure there’s things between now and training camp that we haven’t thought of yet that we’re going to think of.”

The Bills plan to have a ‘protocol coach’ for the upcoming season, someone who will help with maintaining all of the health protocols implemented by the league.

“You guys have all been out a little bit, like I have just a little bit, and you were so used to that. What was the norm,” said McDermott. “You end up standing next to someone you’re going whoa, hey, I forgot right. So yeah, that’s going to happen on the field, and we’re going to have to make sure that we are continually policing that are remaining disciplined.”

McDermott believes that during these times it can be difficult to maintain ones discipline with all of the new social distancing strategies, but for his team, he also believes that reliance on discipline can be transformed into a strength.

“I believe I am always confident in our players, right, whether it is this year’s or prior years. I’m also confident in the way that they’re wired in terms of the DNA, the intangibles that they possess,” he said. “And that’s some of what we have to lean on during the last couple of months.”

It’s also something that NFL teams will have to lean on moving forward.

“It’s easy to start that way, right, but who can do it who can remain disciplined? No different than the workouts, right?,” said McDermott. “Why do New Year’s resolutions fail, right, because it’s easy to start but who can see it through and that takes discipline and that’s sometimes what helps separate some individuals and some teams from others.”

With all of the challenges that are going to go with this year’s training camp, McDermott remains excited to get back on the field.

“I’m excited about working with the players. I can’t wait to see them because I care for them. I had a chance to see a couple of them downstairs earlier that are in for rehab purposes but I can’t wait to see all of them back here, healthy hopefully,” he said. “And where we get a chance to work together here and get back to doing things at a high standard that we’re comfortable with and used to at the Buffalo Bills.”

Bills training camp begins sometime in mid-July, although the true start date has yet to be determined.