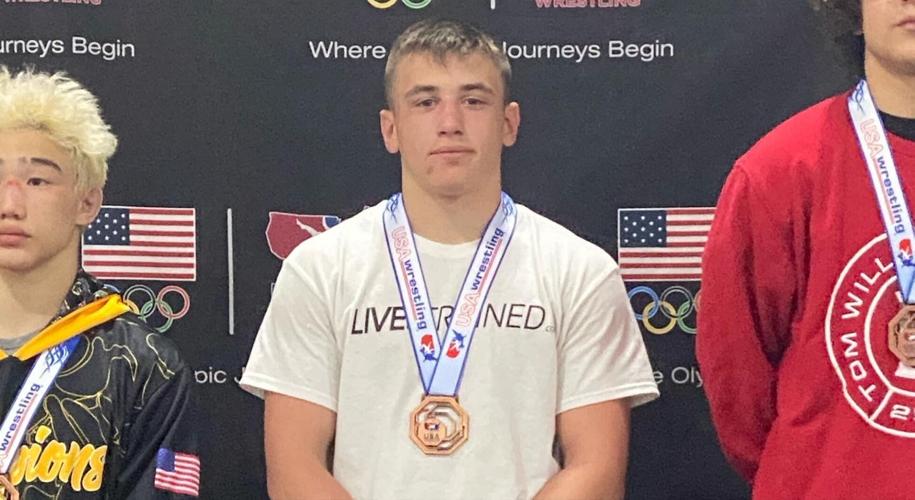 Provided | Batavia's Casper Stewart is enjoying a successful offseason as he works his way toward another successful HS campaign next winter. 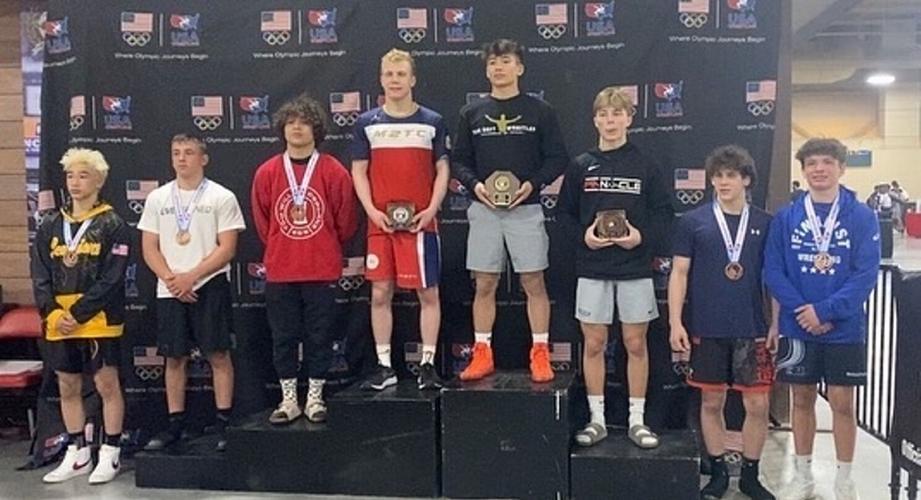 Provided | Batavia's Casper Stewart is enjoying a successful offseason as he works his way toward another successful HS campaign next winter.

LAS VEGAS, Nev. — Batavia High School’s Casper Stewart continued his offseason training at this past week’s U17 World Team Trials, where the Blue Devils’ sophomore earned a sixth-place finish at in Greco Roman style and a 12th-place finish in Freestyle, both at 65 kg.

In GR, Stewart began with 10-9 a win over Terae Dunn of Minneapolis, MN in the round of 32 and followed it up with an 8-0 victory over Brodie Dominique of Stryker, OH in the round of 16. The Batavia sophomore then won his quarterfinal match, 7-2, over August Hibler of Pound Ridge, NY before falling in the semifinal round to Joel Adams of Omaha, NE. Stewart then dropped the fifth-place match, 7-6, to Rhode Island’s Gabriel Bouyssou.

The Blue Devils grappler earned his spot on the podium at the NHSCA Nationals after dispatching New Jersey’s Josh Fuller by a 5-2 decision in the 138-pound seventh-place match.

The NHSCA All-American honor was the second time Stewart has earned such an achievement. Over this past summer, Stewart earned A-A status at the USA Wrestling Nationals in Fargo, ND.

Stewart recorded a fourth-place finish at this year’s NYSPHSAA Division I Championships and has won four straight sectional championships.