Daily News file photoBatavia and Le Roy have both been in the mix for a district Little League title every year in recent memory. 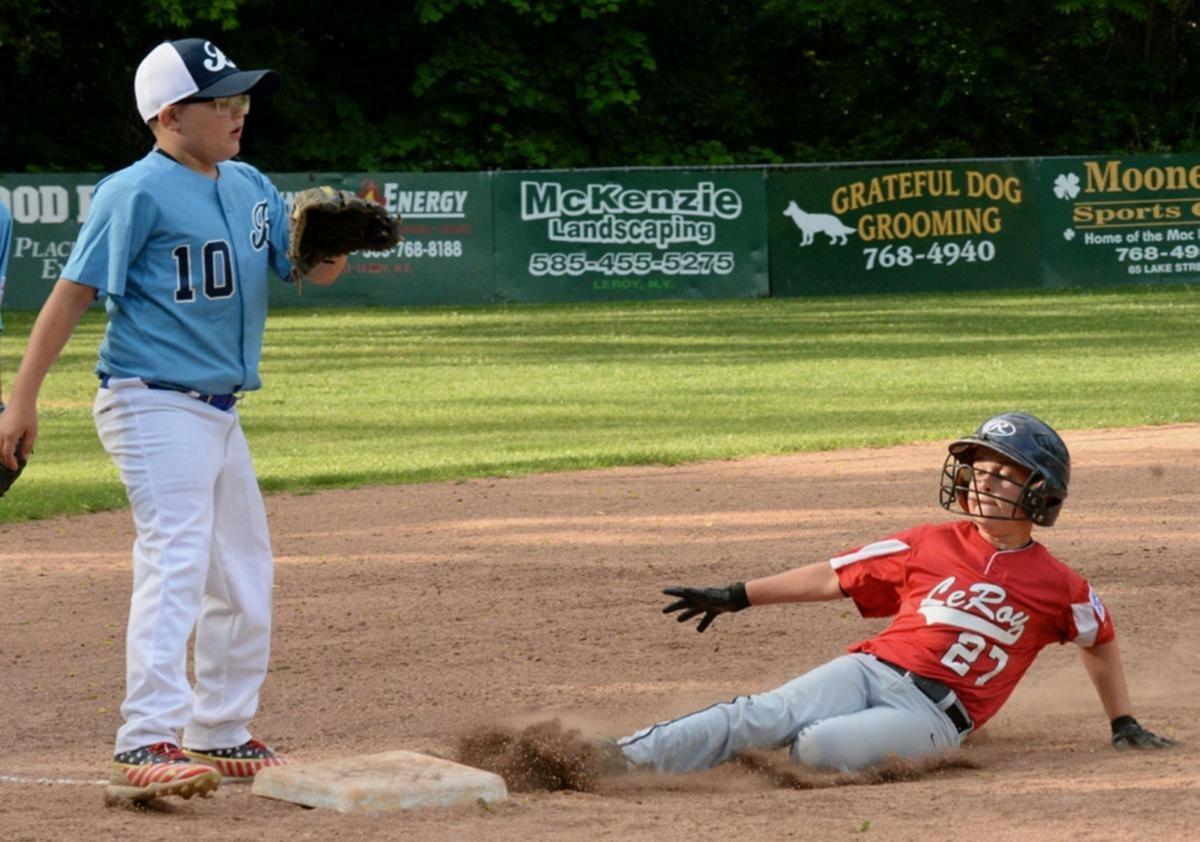 Daily News file photoBatavia and Le Roy are among the Little League programs that are hoping to return to the field at some point this summer. 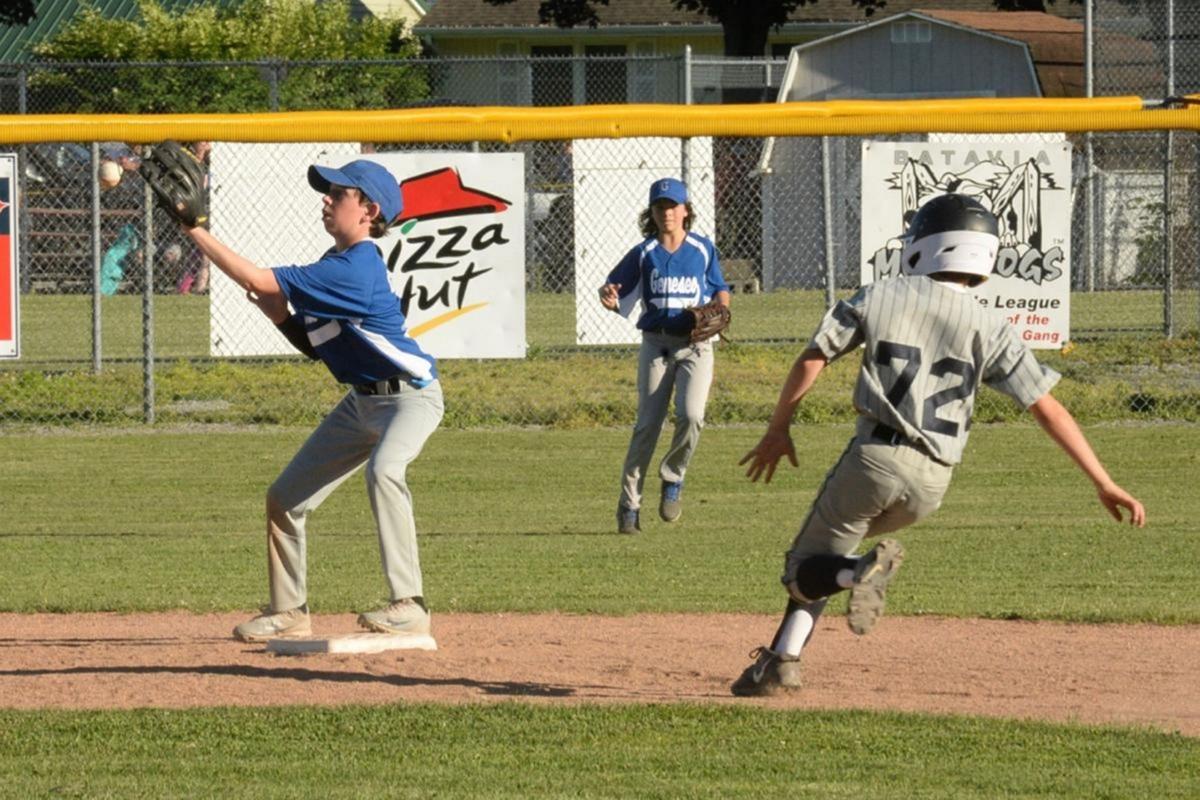 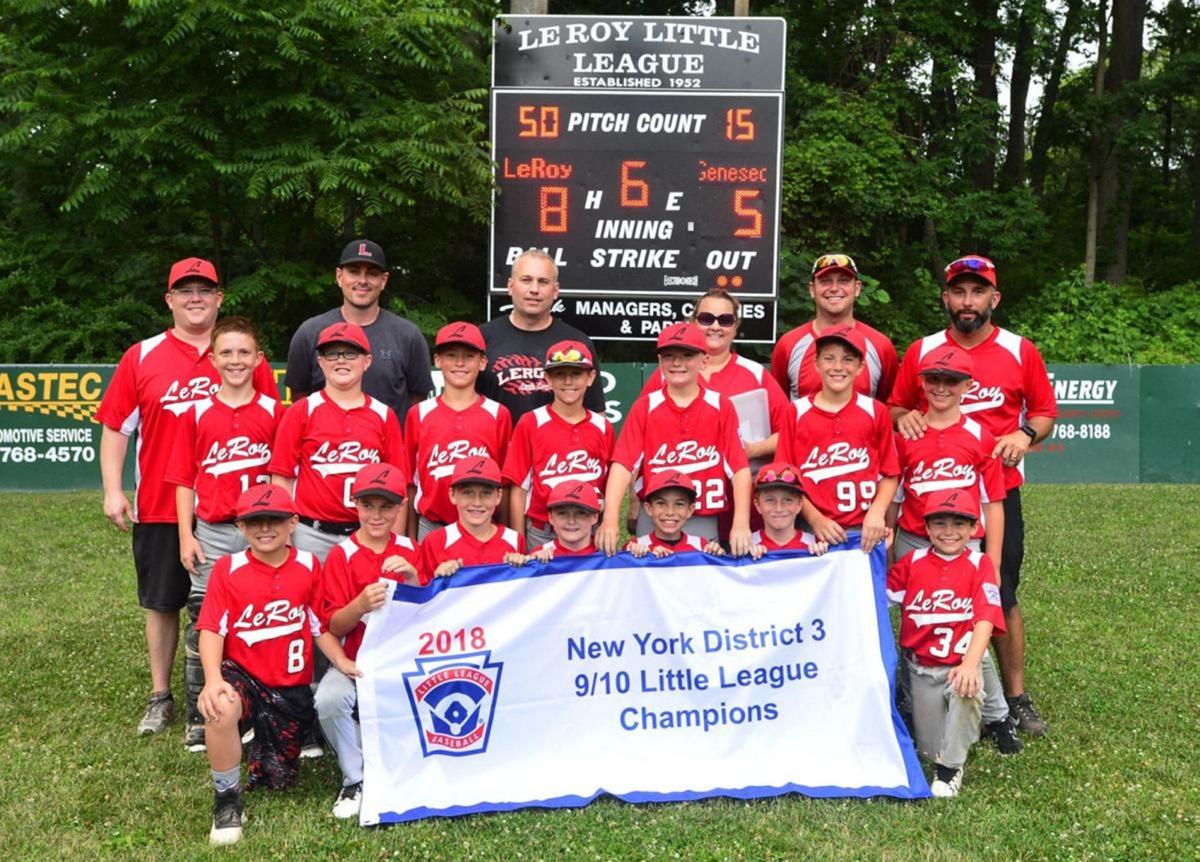 Daily News file photoBatavia and Le Roy have both been in the mix for a district Little League title every year in recent memory.

Daily News file photoBatavia and Le Roy are among the Little League programs that are hoping to return to the field at some point this summer.

BATAVIA — Depending upon how well the first three phases of governor Andrew Cuomo’s ‘Opening New York’ plan goes will determine if youth sports locally will return to the ball parks and the football fields.

Currently, Genesee, Livingston, Orleans and Wyoming counties are all in Phase 1. With Phase 2 and 3 yet to come, Phase 4 calls for the opening of arts, entertainment, recreation and education, although Cuomo has already closed all schools for the duration.

In Le Roy, both Little League President Tim Spezzano and board member Rick Rapone are optimistic that a season can be salvaged after COVID-19 had canceled the early part of the season and also the season-ending Little League World Series in Williamsport, PA.

“Our group is very committed to have a season this year,” Rapone, who has been involved with Le Roy youth baseball at some capacity for 35 years, said. “Tim (Spezzano) has been very transparent and has been keeping everyone up to date from the start. He’s right on top of things.”

Rapone said a few weeks ago Little League issued a statement “that left a small window open” and that if state guidelines permit could begin a full Little League season, including potentially playing a District -3 tourney.

“We do not want to get everyone’s hopes up but that is the plan,” Rapone said.

Spezzano, who has also played a huge role for Le Roy youth baseball, says the next few weeks to a month will be very important.

“We are still hopeful that we will be able to have baseball this summer,” Spezzano said. “We will continue to follow the guidance of our state and local government agencies as well as the guidance provided by Little League International in the form of their ‘Season Resumption Guide.’ We too are of the opinion that it will require us to get to Phase 4 before we step back on the field. Our region entering Phase 1 is an important first step. Our Board of Directors and all those that assist with Le Roy Little League are prepared to act swiftly if and when we approach the point that we can play and do so in a responsible and safe manner.”

Batavia Little League President Sam Antinore says his regime has “been working on the field and are prepared to start immediately once given the go ahead.”

Like Le Roy, Antinore also said, “We are following the government guidelines closely for our decision. We do have a reopening plan that will make it safe for all. We remain optimistic and if given the go-ahead we are ready to play ball.”

John Reigle, youth football league commissioner for the Batavia Bulldawgs, says his group usually starts practicing in late July and he is hoping to continue that again this summer.

“Normally we start last week of July,” Reigle said. “At this point we are in a ‘wait and see’ stage. From what I’ve been told, youth sports are considered recreation and will be part of Phase 4. So best case we start on time. Next best case, if necessary, we can make any necessary changes as far as schedules and length of the season. But I’m positive and hopeful that we will be playing some football this summer/fall.”

But either way Reigle is hopeful for a youth football season if all goes as planned.

“Hopefully football will be the saving grace from all this to get back to some sort of normalcy for our athletes and families,” Reigle said.