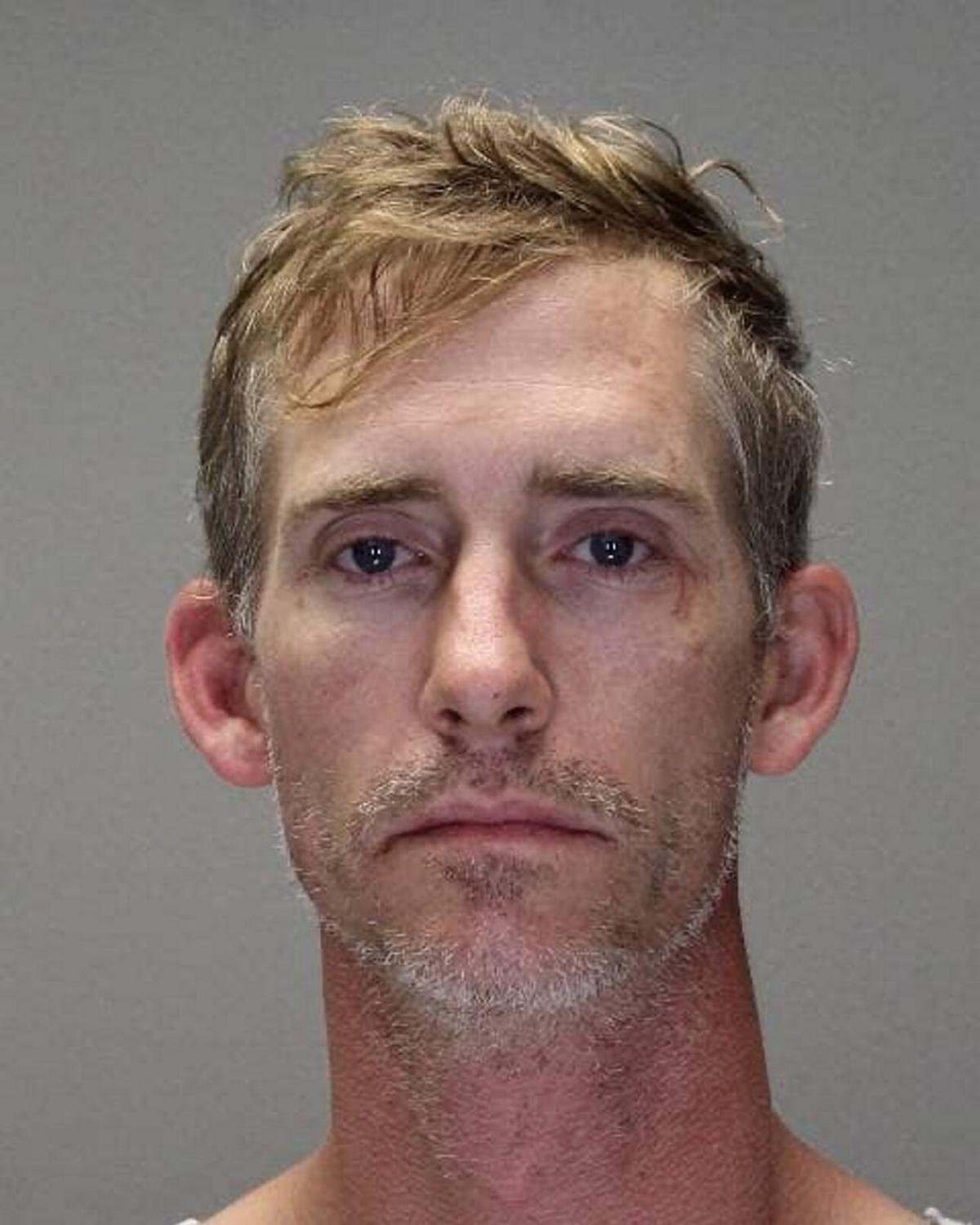 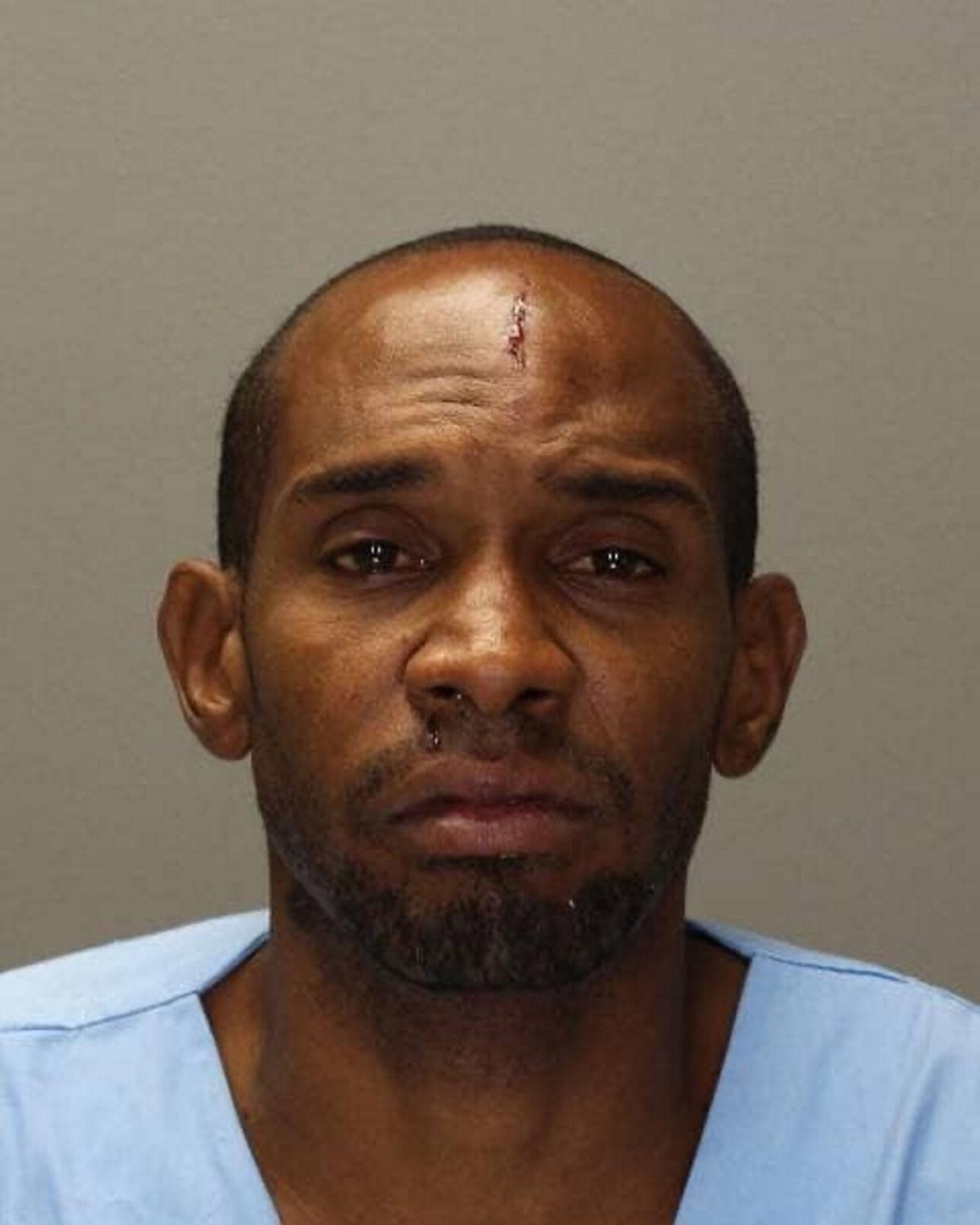 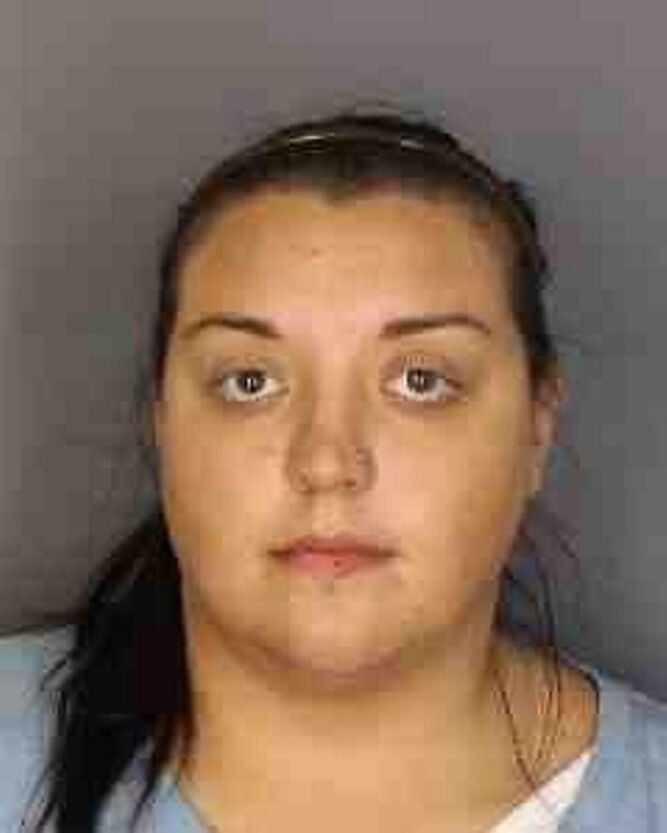 Three people have been arrested and charged after a six-county, multi-agency investigation into more than 30 “smash-and-grab” cigarette burglaries.

The arrests came shortly before midnight Sept. 28 when the multi-agency detail found a car parked outside Speedway gas station in Victor, Ontario County. Deputies waited and within minutes heard glass breaking, according to a press release from Monroe County.

The car left and deputies followed it to Route 490 East, near the Erie Canal. The car stopped and a man got out, jumped the guardrail and ran toward the canal.

Two others inside the car, Eric Smith, 34, and Kristina Marble, 25, both of Rochester, were taken into custody.

Deputies and a K-9 unit tracked the third suspect, who jumped in the canal and attempted to swim to the other side.

The man had difficulty swimming and Monroe Deputy Nicholas Mahoney jumped in and rescued the man, identified as Jose Cruz-Rosado, 39, of Rochester. Both were treated at a hospital and released.

All three were charged with the Victor burglary. Cruz-Rosado had a felony violation of probation warrant out of Pennsylvania and Smith had a petit larceny warrant out of Genesee County.

All three face multiple charges in all six counties.

Smith and Marble are originally from Caledonia.