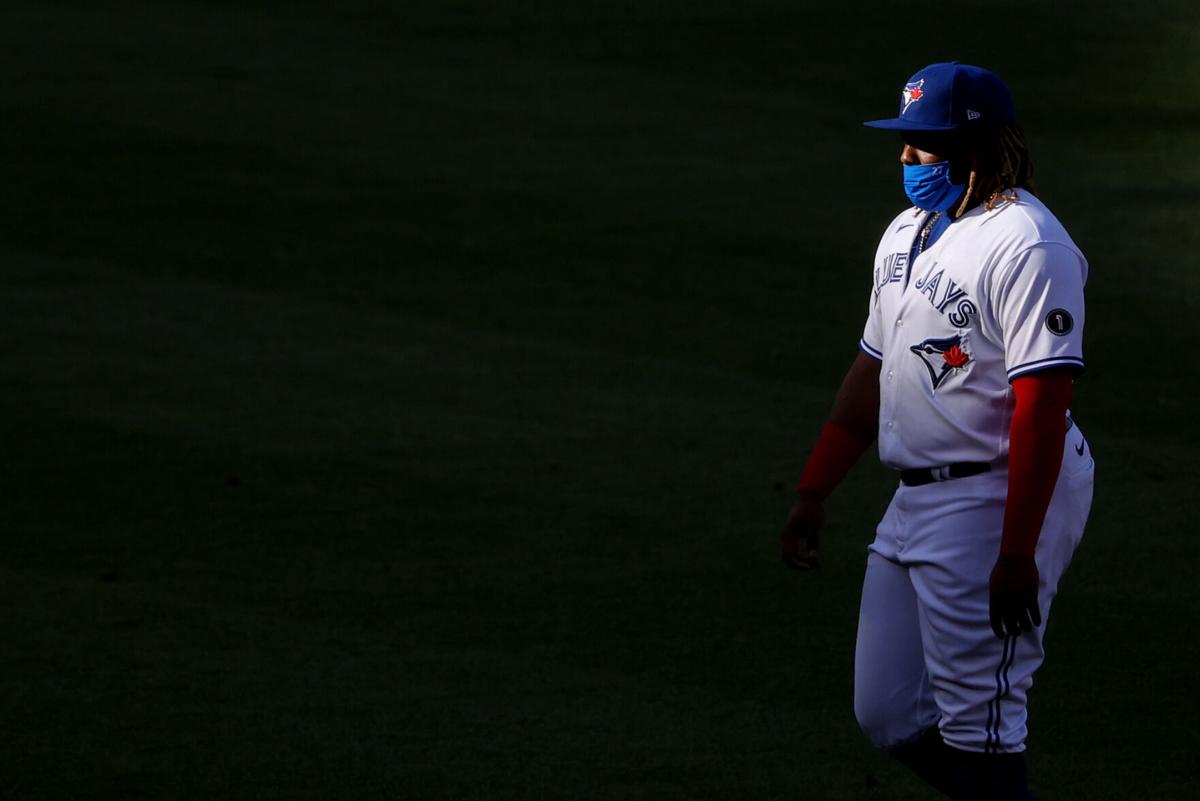 Geoff Burk/ USA Today SportsVladimir Guerrero Jr. is one of many current Blue Jays who previously played for the Buffalo Bisons. 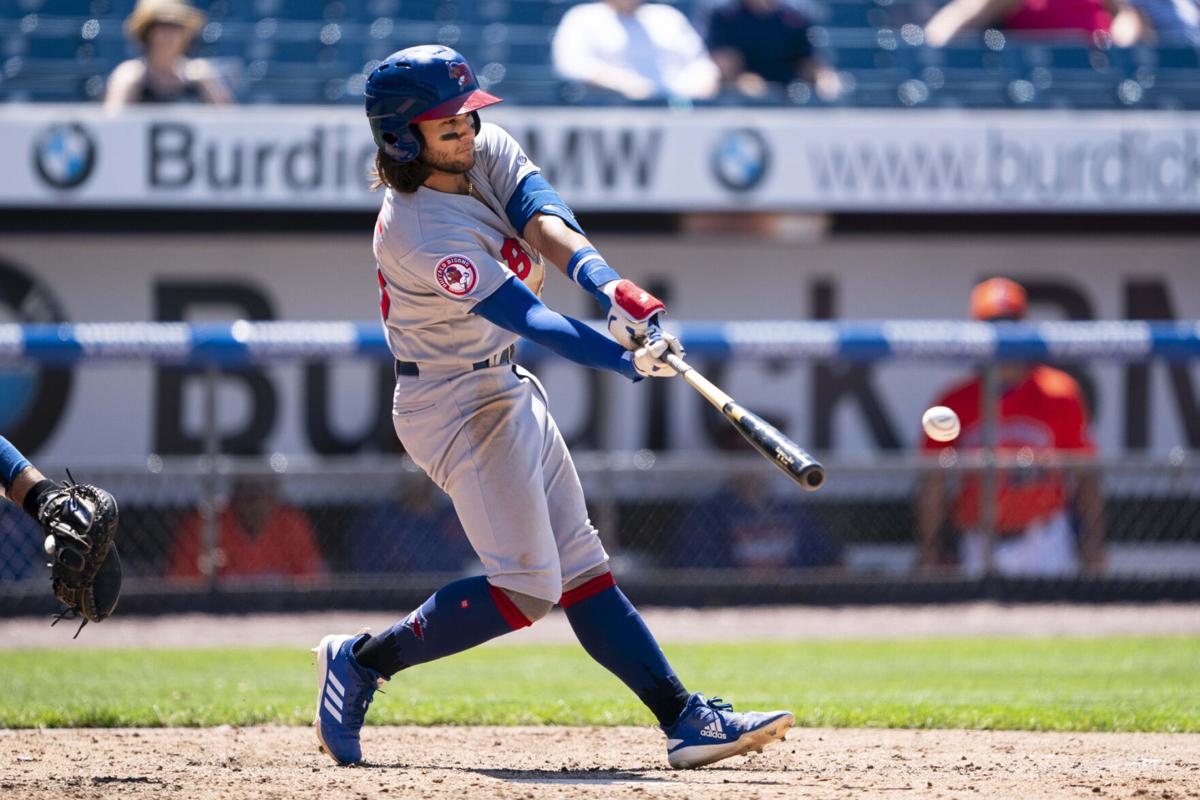 Gregory J. Fisher/USA TODAY SportsBlue Jays infielder Bo Bichettehits a double during the sixth inning of a 2019 game against the Syracuse Mets, when Bichette was a member of the Buffalo Bisons. 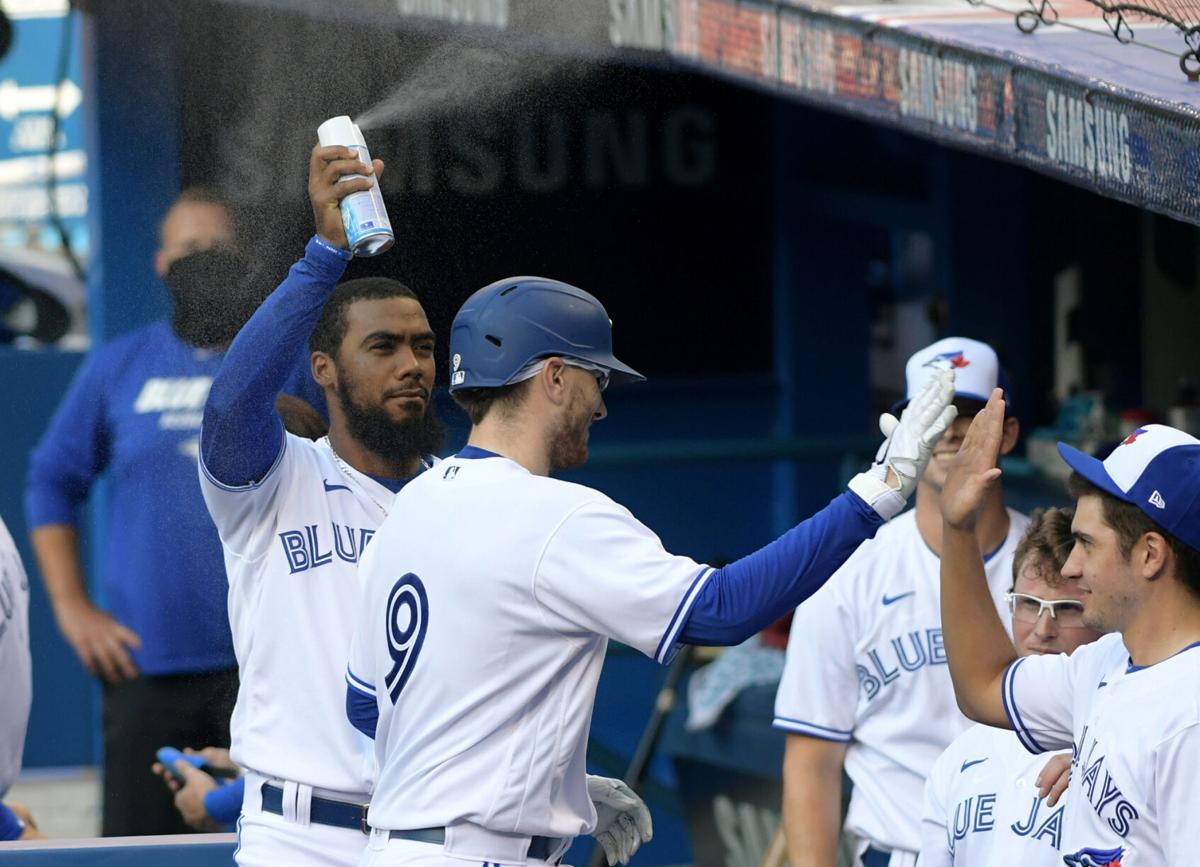 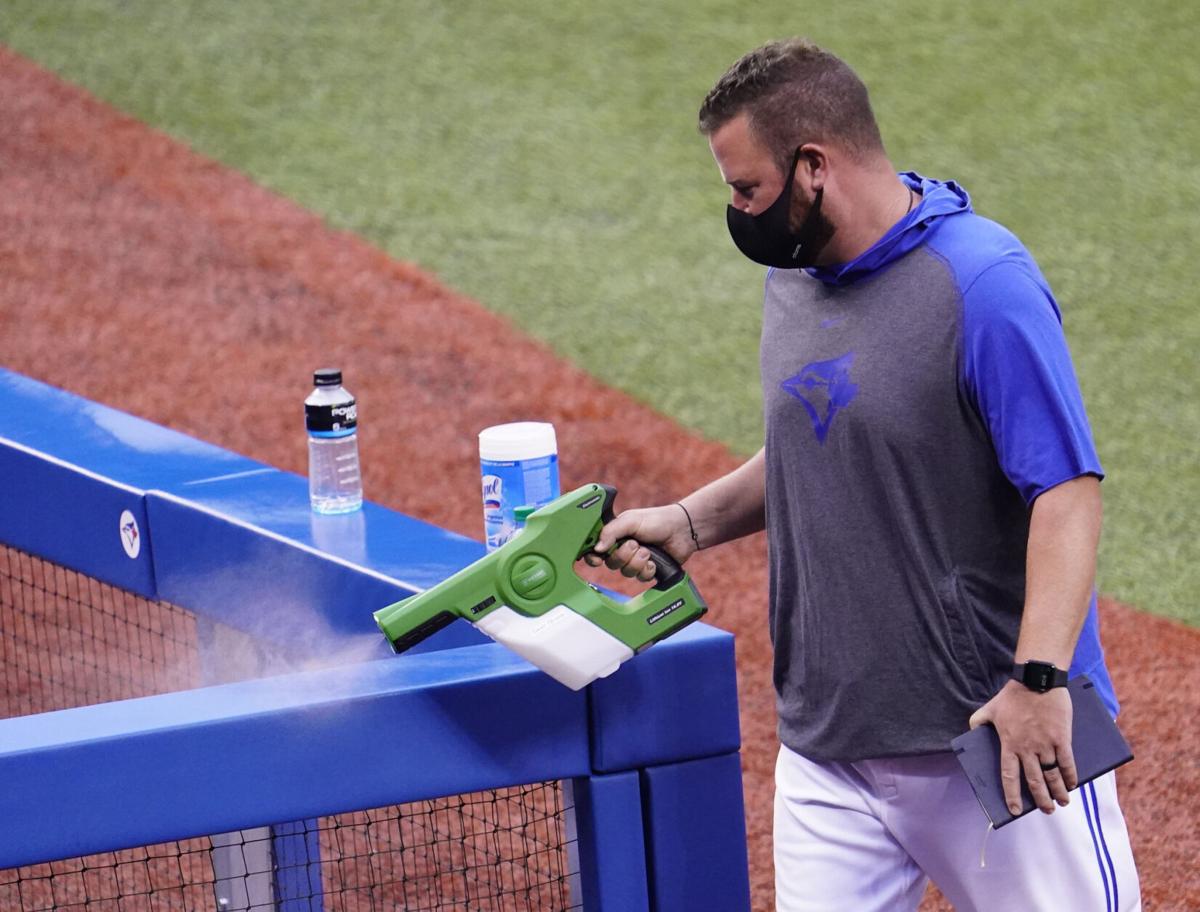 Geoff Burk/ USA Today SportsVladimir Guerrero Jr. is one of many current Blue Jays who previously played for the Buffalo Bisons.

Gregory J. Fisher/USA TODAY SportsBlue Jays infielder Bo Bichettehits a double during the sixth inning of a 2019 game against the Syracuse Mets, when Bichette was a member of the Buffalo Bisons.

BUFFALO — For Buffalo sports fans, who haven’t had much to cheer for in the past several months, welcoming Major League Baseball to their city is an exciting proposition even if the fans aren’t permitted to attend games.

To make matters even more exciting, a number of Blue Jays won’t just be coming to Buffalo, but returning to the city after spending time with Toronto’s AAA organization the Buffalo Bisons in the recent past.

A few individuals stand out as the Blue Jays prepare to make their way to the Queen City in early August, as household names such as Bichette, Biggio and Guerrero help fill Toronto’s lineup on a nightly basis.

If you’re a baseball fan, all three are names you’ve heard before, but these are not the names of former legends of the game, 14-year veteran Dante Bichette or Hall of Famers Craig Biggio and Vladimir Guerrero. Instead, these are these three legends’ sons who have made their way to the big leagues, but not before enjoying a bit of time in Buffalo.

Bo Bichette, Cavan Biggio and Vladimir Guerrero Jr. all spent time with the Bisons, but did not have an extended stay as they quickly proved to be major league material.

After being signed by the Jays in 2015 as a 16-year-old, Guerrero Jr. quickly made his way up the ladder and found himself entering his first stint in Buffalo in 2018. During that season, the Jays’ slugger finished with a .336 batting average to go with six homers and 16 RBI in just 30 games. The following year, the 2019 season, Guerrero Jr. recorded a .367 batting average, three home runs and eight RBI in only nine games before being pulled up to the big league club.

All three are looking forward to another stint in the Queen City this summer, but the way things are looking in MLB as of now, who knows what will happen between now and August 11 - the night the Jays are supposed to open their home slate at Sahlen Field.

Earlier this week the Jays had their weekend series against the Phillies postponed after two Philadelphia staff members tested positive for COVID-19. This comes days after the Phillies’ series against the Yankees was postponed on the heels of Philadelphia concluding a series with the Miami Marlins - a team who has since had over 15 players and staff members test positive for the virus.

The Marlins are scheduled to come to Buffalo on August 11 for the Jays’ ‘home opener’.

With concern over the potential of the Marlins coming to Sahlen Field and spreading the virus, Erie County Executive Mark Poloncarz says that his office has been working with the Blue Jays and MLB in order to ensure that Sahlen Field is a safe environment.

“Based on our conversation and the protocols put in place, it is apparent to me MLB is taking extremely serious the safety of all, especially since the COVID-19 outbreak occurred with the Miami Marlins,” said Poloncarz via WKBW. “They sincerely heard our concerns and agreed to every request we made, including adherence by all teams to my future issuance of an executive order regarding team travel and hotel stays to and from our region and working with the Health Department to ensure the safety of all.”

Also, all teams, including the Blue Jays, who return from states that fall on the New York quarantine list will be subject to testing within 24 hours of arrival, while also being required to avoid public places and contacts.

Aside from the health and safety protocols that have been put in place, Sahlen Field has been forced to make a few improvements to the stadium itself, including lighting upgrades which will be permanent, and other upgrades such as newly constructed batting cages and auxiliary locker rooms will be temporary.

“Our major league players are used to different standards,” said Jays CEO Mark Shapiro via WIVB in regard to the improvements made at Sahlen field. “The standards of all minor league (facilities) in almost every stadium (are) just not up to major league standards.”

Those trying to get a glimpse of the MLB action in Buffalo this summer may have to think again.

While it seems as if a downtown stadium would be a prime location for rooftop viewing, there don’t appear to be many options when it comes to trying to sneak a peak at Sahlen Field.

A nearby parking garage on the corner of Washington and Exchange Streets that would typically be in a good spot to catch a glimpse of the field, has been fitted with obstructions for years, as they were installed long ago to prevent onlookers from watching Bisons’ games for free. Per WGRZ, the president of All Pro Parking, the company that operates the garage said that there could be security in place to keep anyone from trying to set up a ladder or a platform to peer over the obstructions.

Another option to observe the game from afar would be to do so from a nearby office building, but many of them are closed to the public or under construction at the present time.

With all that being said, the Jays will not go entirely without a fan presence at Sahlen Field, as the Jays have organized the ‘Blue Jays Fan Cutout Crew’, which will display cardboard cutouts of fans who are willing to pay a fee. All fans who take part in the ‘Cutout Crew’ will receive their cutout by mail at the conclusion of the season. Limited seats are available and proceeds will help benefit the Jays Care Foundation.

For more information on the ‘Cutout Crew’ visit MLB.com/BlueJays.

While excitement surrounding the MLB coming to Buffalo has certainly been muted due to true fan attendance not being permitted, there are plenty of positives surrounding the Jays’ coming to Sahlen Field. For one, Buffalo businesses, especially the Bisons themselves, will be provided a much-needed boost; however, perhaps the biggest impact will be in the form of civic pride and gratification that Buffalonians, and those from the surrounding area will feel simply by having a professional baseball team take the field in their city.

Buffalo has long been a solid baseball town, and now having a true MLB team perform within the city limits - even under the current circumstances - is compelling.

There may be no greater example of this than Buffalo-based T-Shirt company 26shirts. 26shirts, which is known for its viral, local-based T-shirt designs recently revealed a mashup design featuring a Buffalo instead of a Blue Jay within the original Jays’ logo scheme. Despite having created a number of largely popular designs previously, 26shirts announced that their new “Major League” design was now officially the company’s most-popular design ever.

Whether you believe it or not, the excitement surrounding the ‘Buffalo Blue Jays’ is real, and once the games begin that excitement is only going to grow.