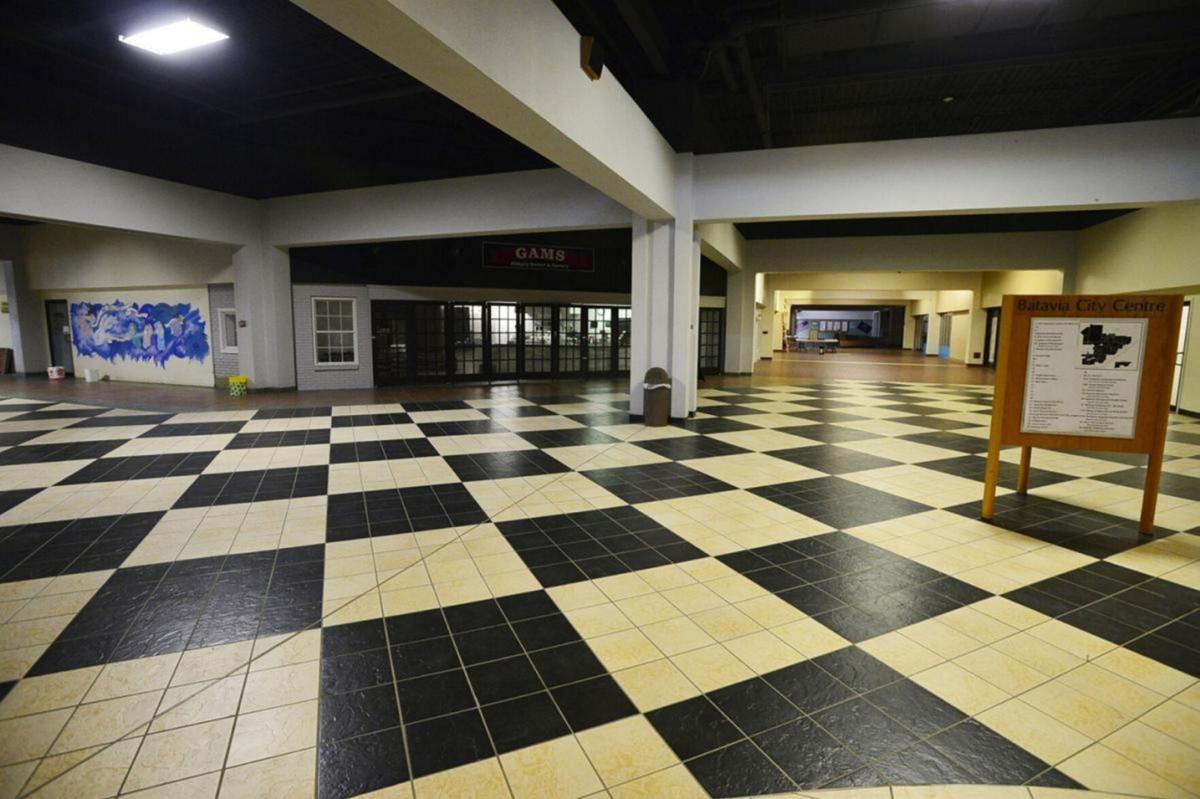 Mark Gutman/Daily News File PhotoThe City Centre mall will open when city officials are sure it’s in compliance with the guidelines Albany announced this week. 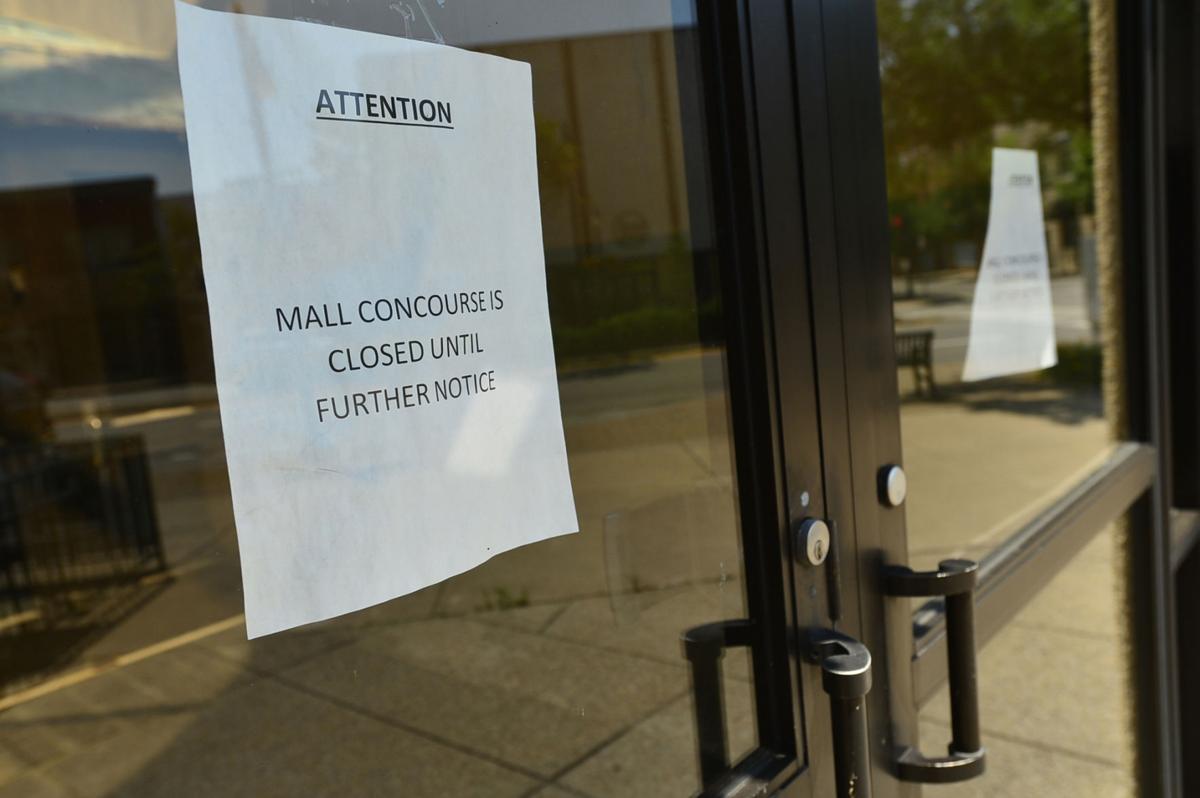 Mark Gutman/Daily News The sign on the City Centre states that it is still closed.

Mark Gutman/Daily News File PhotoThe City Centre mall will open when city officials are sure it’s in compliance with the guidelines Albany announced this week.

Mark Gutman/Daily News The sign on the City Centre states that it is still closed.

BATAVIA — How soon the city will be able to open the City Centre mall, or City Centre mixed-use space — depending on your view — will depend on whether the building complies with the conditions Gov. Andrew Cuomo announced this week.

Among the requirements Cuomo announced for malls which are eligible to open today are installation of an enhanced heating, ventilation and air conditioning (HVAC) filtration system. Proper ventilation protocols will have to be followed. Malls would have to install filters with a high Minimum Efficiency Reporting Value rating to cleanse the COVID-19 virus particle from the air. HVAC systems will be required to include filters with a MERV rating between 11 and 13.

Acting City Manager Rachael Tabelski said Thursday that she thought the building would be able to open today, but added, “I still have to read the guidance that came out last night (Wednesday). I need to look at the filters. I need to see if that applies to us in terms of indoor air circulation. The governor laid out all these parameters that need to be addressed. Certainly, we have cleaners and we’ve always had cleaners to keep it safe.”

Tabelski noted that the majority of the businesses in the City Centre have exterior access and have been able to see their clients that way depending on when their business was allowed to see clients in-person.

“When we do the full opening, obviously, people can get back to visiting the businesses from those entrances,” she said of the main entrances. “The last thing we would want to do is prematurely open the doors and not be in compliance with the safety guidelines that were issued.”

Tabelski said she was going to go over the requirements with Director of Public Works Matt Worth on Thursday.

“We’ll be examining those and making sure we comply with everything cleaning-wise and air filtration and opening the doors to our mixed-use City Centre,” she said.

Worth said he and Tabelski discussed the situation with City Attorney George Van Nest.

“Right now we’re still trying to evaluate the guidelines and how that applies to us. I don’t have anything definitive at the moment,” Worth said Thursday. “We’re trying to read all the guidance and making sure we’re hitting all the marks on that.”

Worth said Grove Roofing, the contractor on the City Centre roof replacement and improvements, is going into the home stretch on that project.

“I think they’re down to their last hallway and then some trim work and some detail work. I would expect to have that wrapped up within two weeks,” he said.

Tabelski said she looks at the City Centre building as a mixed-use facility rather than a mall.

“It has doctors. It has office space. It has some retail. I think if we change our paradigm and look at it that way, we have a better chance of success,” she said. “Can we build apartments on the top floor? I think that would help people understand that we’re not just trying to prop up a retail location. There’s retail scattered throughout downtown, but there’s also offices and our biggest industry is health care in the city of Batavia.”

As the roof project finishes, a feasibility study by a consultant, LaBella Associates, continues. The city was awarded $1 million Downtown Revitalization Initiative (DRI) funds for improvements to the structure.

“Can we change the vestibules? Obviously, we want to clean them up. Can we open the doors? Can we make any open-air spaces? That’s what we need to study,” she said. “There’s a whole lot more information that will come out. That will help us determine how to spend the $1 million the DRI gave us for the mall. The complicated part is making sure the vision is correct and that we’re able to execute it with the funds we have.”

Tabelski said she hopes the city can move on to public engagement and discussion of the mall by the fall.

“We want to be able to talk to the public about it in late summer/fall and finalize that. It is absolutely part of the study to lay out what we’ve come up with thus far and get feedback from the public and engagement,” she said. “I think COVID-19 has made it very difficult. We’re trying to figure out a forum that will work so we can inform the public of what we’ve learned by doing some of this development and engineering.

“The mall has potential. It’s not just City Centre, it’s all the parking areas as well,” Tabelski said.