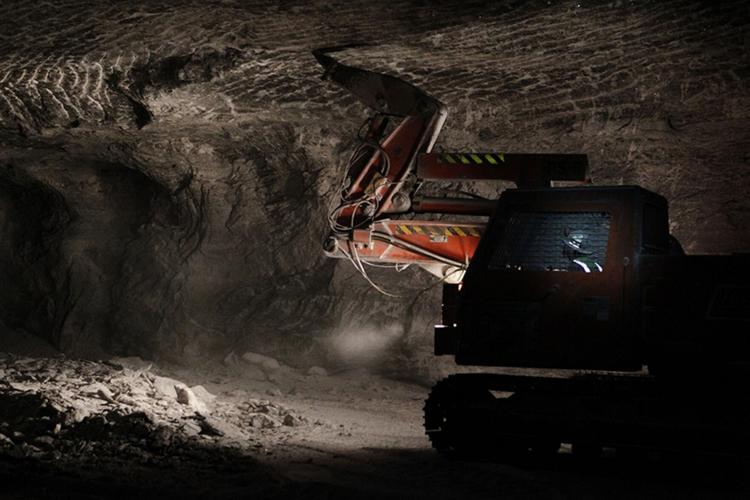 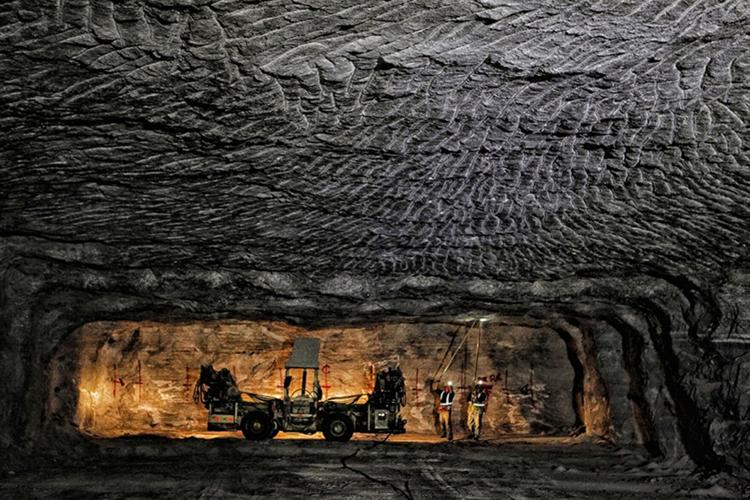 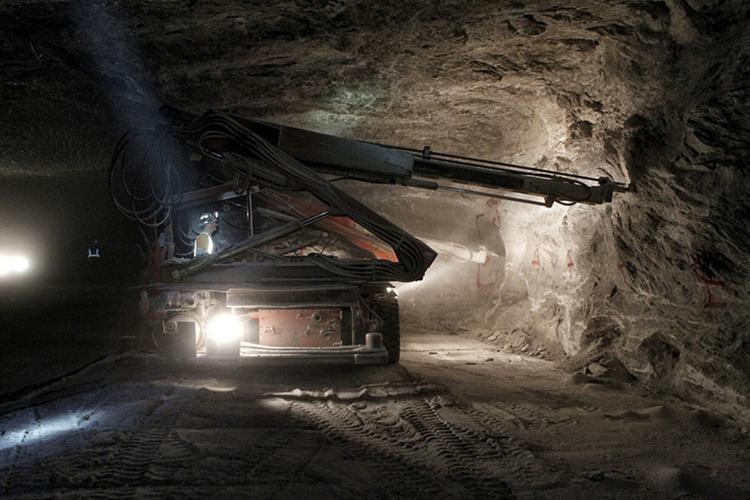 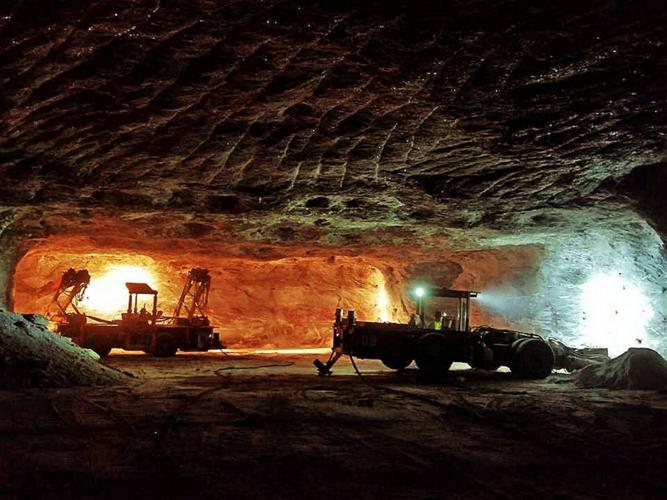 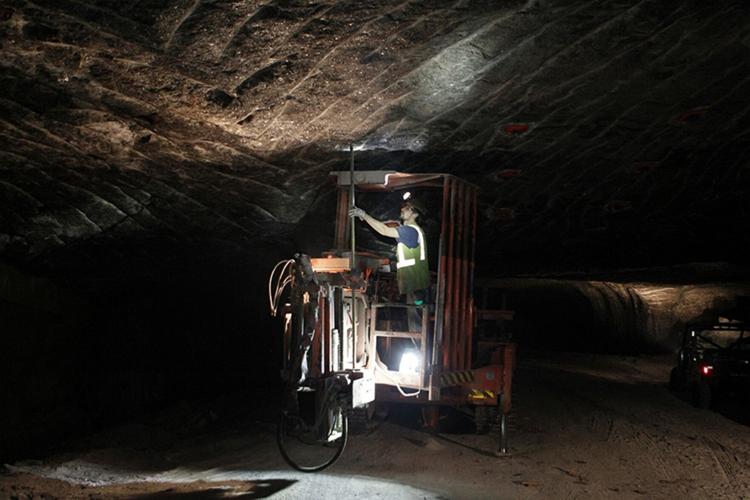 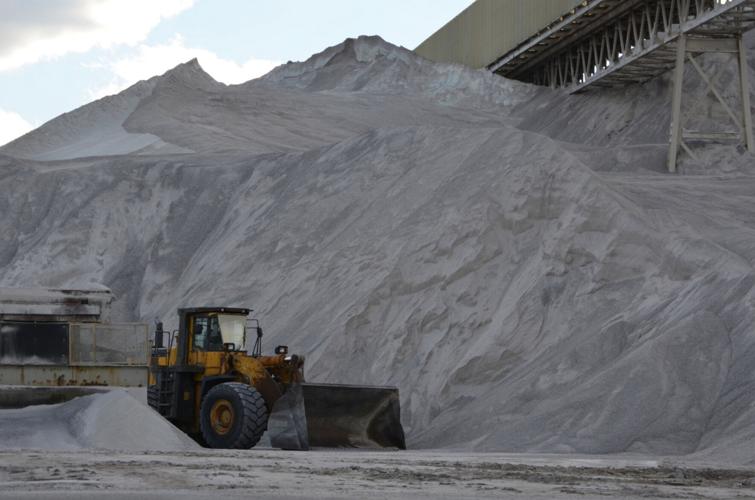 Ben Beagle/Livingston County News File Photograph A large pile of rock salt is seen at the American Rock Salt mine in Mount Morris. The salt is used to treat highways throughout the northeast during the winter months.

Ben Beagle/Livingston County News File Photograph A large pile of rock salt is seen at the American Rock Salt mine in Mount Morris. The salt is used to treat highways throughout the northeast during the winter months.

An official with American Rock Salt in Livingston County has called the Buy American Salt Act critical legislation for salt mines in the United States.

Gov. Kathleen C. Hochul signed the bill into law late last month. The law is intended to encourage New York public agencies and authorities that use rock salt or sodium chloride to purchase salt mined in the United States.

“The NYS Buy American Salt Act recognizes the importance of the American worker and significantly strengthens the U.S. supply chain,” Joe Bucci Jr., manager of environmental health and safety at American Rock Salt in Mount Morris, told The Livingston County News. “This critical piece of legislation is about supporting American jobs and the American miner.”

In New York there are at least two salt mines – American Rock salt and the Cayuga Salt Mine in Tompkins County, owned by Cargill – that provide rock salt for road deicing and offer good-paying jobs. In addition, salt mined or harvested in New York State adds an estimated $3 in tax revenue for every ton of salt produced. By allowing local governments to support U.S. salt mines, this new law will help grow New York’s economy while protecting jobs in upstate communities, the governor’s office said in a news release.

Bucci Jr. said companies will import salt from South America and Egypt and with this law he said local governments and municipalities will be able to bypass the lowest bidder and buy from a U.S.-based rock salt company.

“In some cases we lose bids by a few tons to foreign importers and what this law allows for is the local government or municipalities to not have to go with the lowest bid, it gives them a second option to take a look at the bid. So if the bids are close and they see that the economic benefit with going with an American based company outweighs maybe the percentage difference in the bids, than they have the option to go with the American company,” said Bucci Jr.

American Rock Salt Company has been a staple in Livingston County for decades. It was founded Jan. 31, 1997, when Joseph Bucci Sr., Gunther Buerman, Neil Cohen, and Charles VanArsdale entered into an asset purchasing agreement with Akzo-Nobel to acquire the assets and the developmental rights to a new salt mine. It is the first successful salt mine built in the United States in more 50 years.

Daily production of the mine can reach 20,000 tons, making American Rock Salt the largest producing salt mine in the United States, said Bucci Jr.

“This law rightfully prioritizes the purchase of rock salt mined and harvested in Western New York and New York State as much as possible,” state Sen. Patrick Gallivan, who until recently represented part of Livingston County. “It will help support hundreds of our fellow residents who work in this industry and provide important economic benefits to local communities.”

The original legislation for the act encountered resistance when it was more restrictive about when imported salt could be used, but changes were made to allow purchases of foreign salt when the domestic supply was insufficient or too costly.

“With the Buy American Salt Act, we are helping state and local governments purchase salt that comes from mines based in the United State – some right here in New York,” Hochul said in the news release. “This is an important step to support good-paying jobs in our upstate communities while growing New York’s economy.”