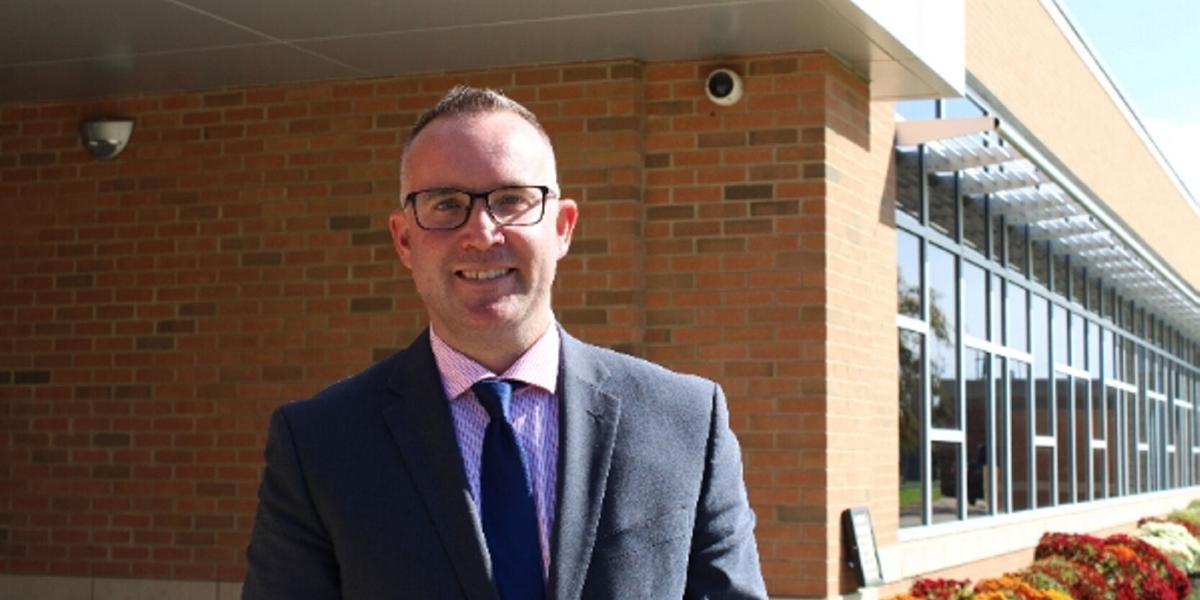 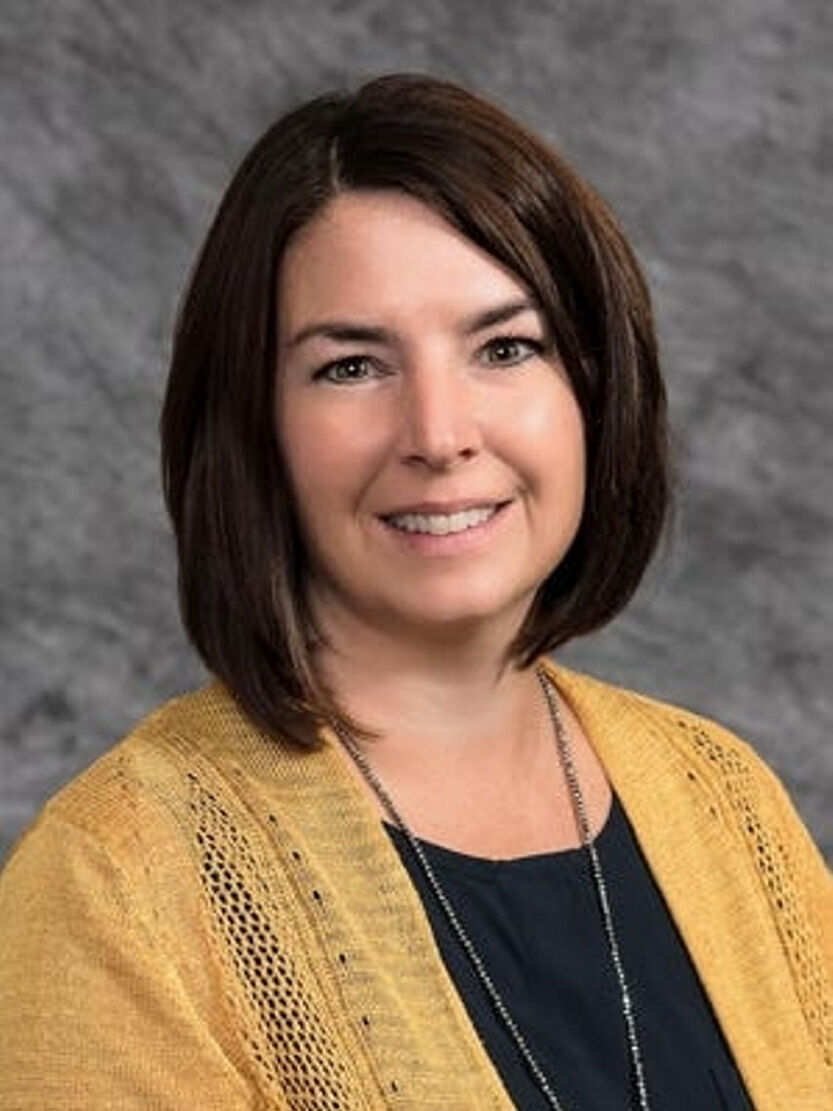 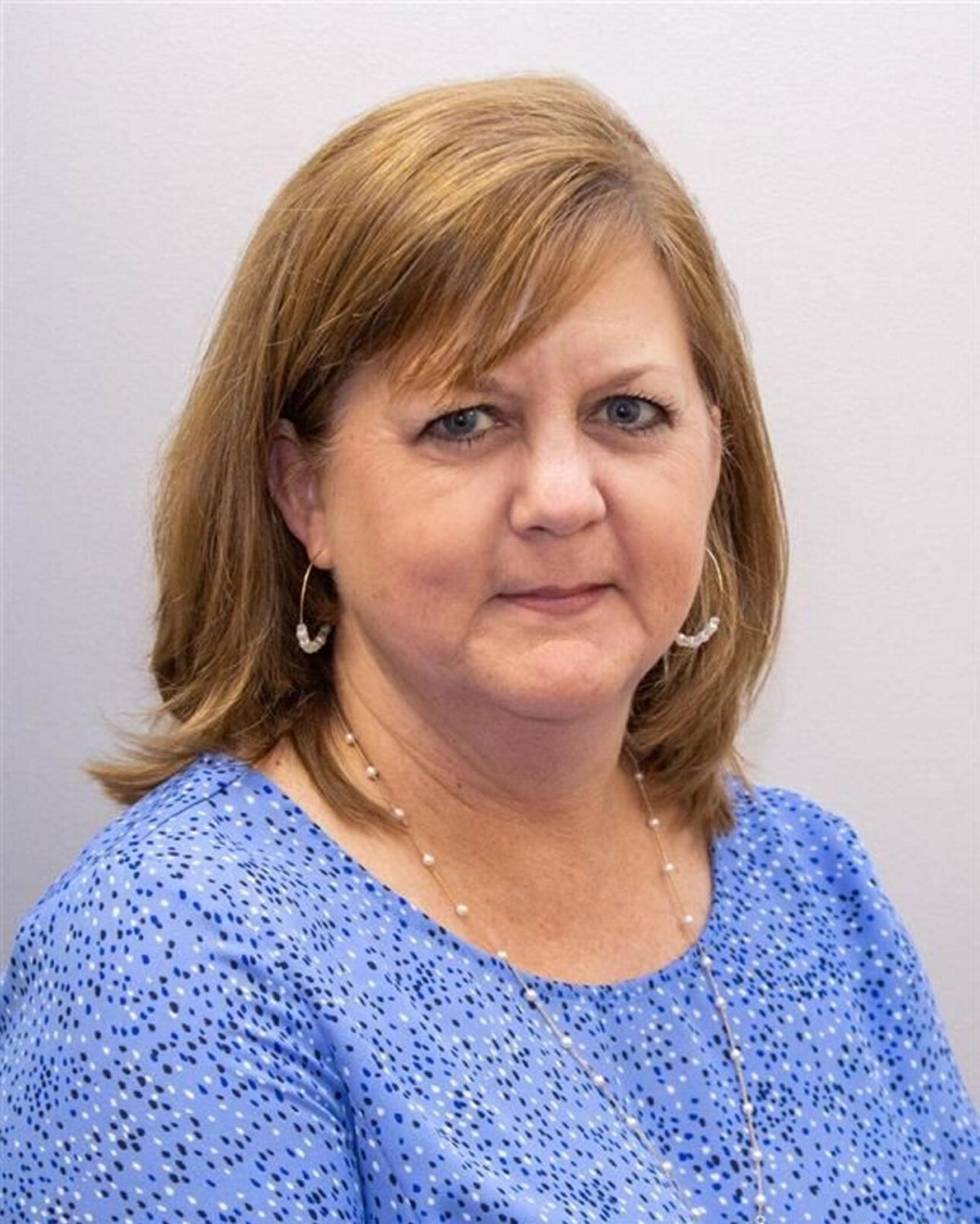 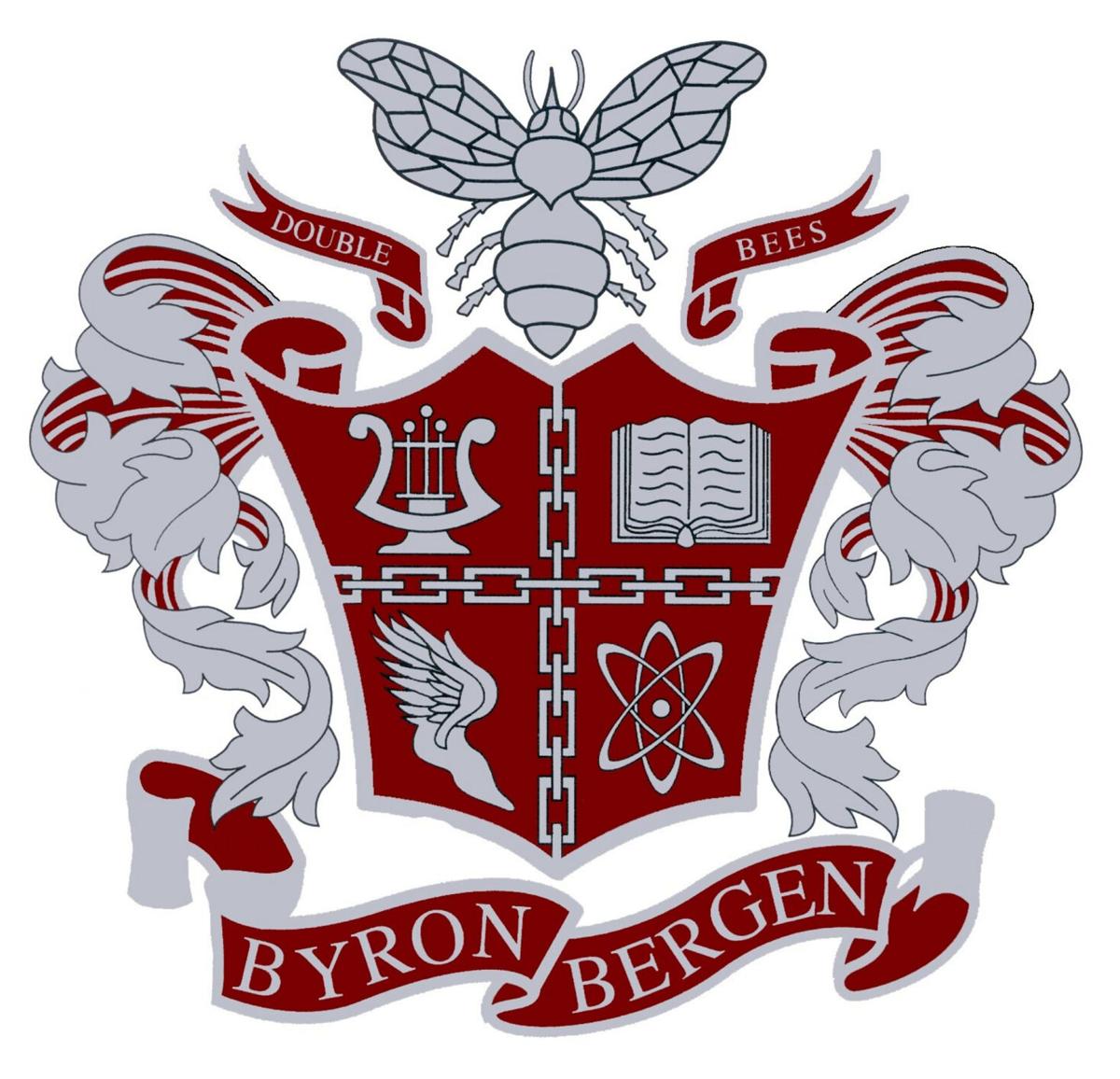 The Byron-Bergen Central School District Board of Education has named three finalists for its superintendent position.

The candidates include the district’s current junior-senior high school principal, an administrator in the Wheatland-Chili Central School District and an assistant superintendent from the Geneva City School District.

The three candidates are scheduled to interview Wednesday with district stakeholders, then return April 13 to 15 for separate interviews with the Board of Education.

“Choosing the best superintendent for the district is the board’s main priority,” Board of Education President Debra List said in a news release. “The field of candidates was diverse, which made narrowing the field to three very difficult.”

The district did not provide the number of candidates who sought the position.

The new superintendent is expected to start July 1.

McGee, a Batavia native, been principal since 2015 and assistant principal from 2013 to 2015. Before that, he was the district’s dean of students from 2012 until 2013. He began his career in education in 2007 as a fifth-grade teacher at Byron-Bergen Middle School. He has served in many leadership capacities including overseeing and supporting the growth of a video coaching model to assist teachers with professional development, increasing the number of Advanced Placement courses offered, implementing an agriculture program, and revitalizing an FFA Chapter. Under McGee’s tenure, Byron-Bergen High School was named among US News Best High Schools for 2018, 2019 and 2020.

McGee has a bachelor’s degree in elementary and special education from St. John Fisher College, and a master’s degree in education, curriculum and instruction from Buffalo State College. McGee earned a certificate of advanced study in educational leadership from the University of Rochester and also holds New York State certifications as school building and district leader, and childhood education and students with disabilities.

Sinsebox is also an adjunct professor at SUNY Brockport, a post she has held since 2015. During her tenure at Wheatland-Chili, she has organized district family/community engagement parent university workshops, assisted in the creation of a five-year Culturally Responsive-Sustaining Education district plan, and directed and facilitated the district strategic plan with the development of the district comprehensive improvement plan.

She has a bachelor’s degree in psychology and a master’s degree in special education from Nazareth College. Sinsebox has a certificate of advanced study in educational administration from SUNY Brockport and New York State certifications in school district administration, and elementary and special education. Sinsebox completed her doctorate in education in 2020 at St. John Fisher College where her research focused on supervision and evaluation practices that affect teacher learning.

Marchionda has been employed by Geneva City School District since 2011, and has been an assistant superintendent since 2020. Her leadership roles at the Geneva City School District include director of innovation and multi-language learners, director of innovative programming and student services, and principal of North Street Elementary School. Marchionda is an adjunct professor at the University of Rochester. From 2000 until 2011, she worked in Bath Central School District, first as principal of Vernon E. Wightman Primary School, and then as director of curriculum and instruction. In these roles, she facilitated a comprehensive curriculum, instruction, assessment, and professional development program for a high-needs rural school district. Marchionda started teaching in 1989 as a second and fifth-grade teacher at Dundee Central School District where she also served as a staff development trainer and English Language Arts coordinator. Her work in professional development has focused on literacy, technology and Response to Intervention.

Marchionda earned a bachelor’s degree in elementary education from SUNY Fredonia, and two master degrees from Elmira College, one in education and one as a reading specialist. She is pursuing a doctoral degree in curriculum, instruction and science of learning from the state University of Buffalo. She earned a certificate of advanced study in educational administration from SUNY Brockport and has New York State certifications as school district administrator and supervisor, literacy specialist, and elementary teacher.

Kevin MacDonald, district superintendent of the Genesee Valley BOCES, is acting as the search consultant.