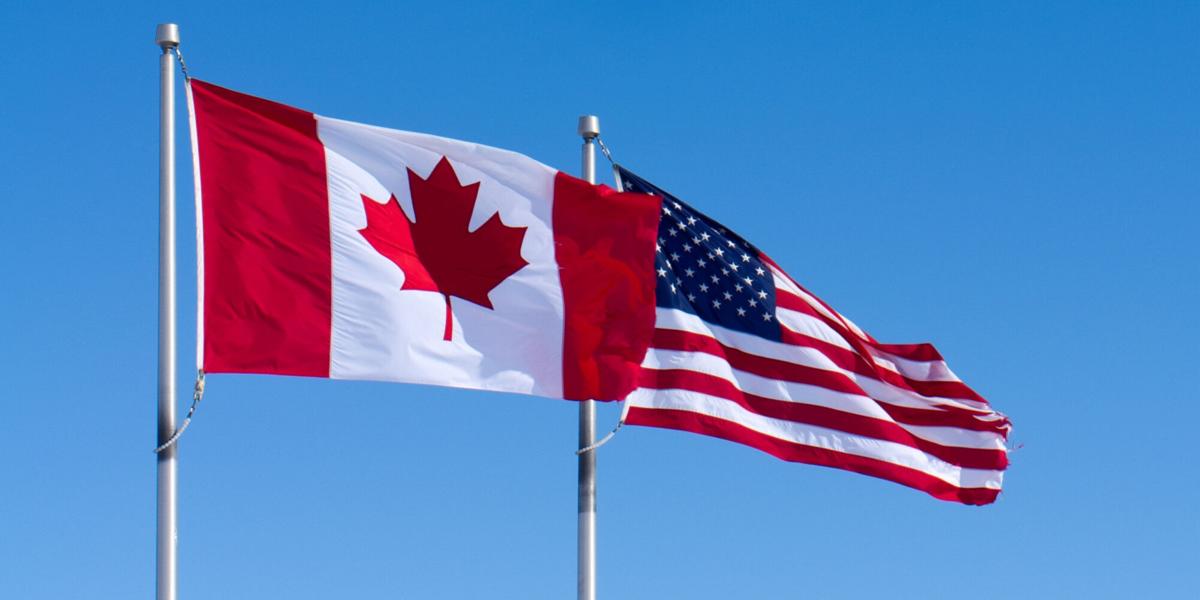 The Canadian government on Thursday is expected to introduce a program to support greater family reunification and entry into the country for compassionate reasons. ca.usembassy.gov 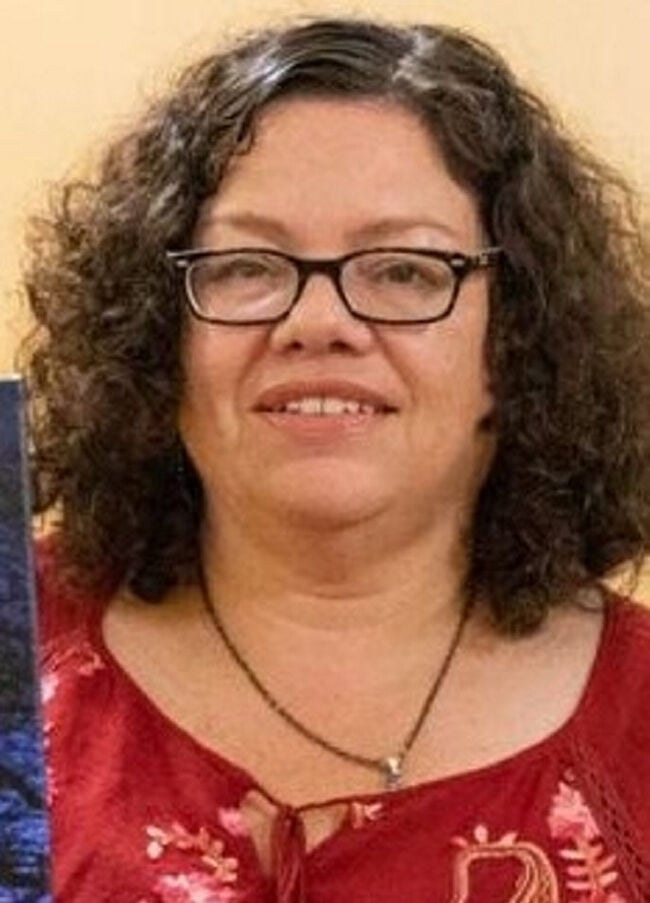 The Canadian government on Thursday is expected to introduce a program to support greater family reunification and entry into the country for compassionate reasons. ca.usembassy.gov

WATERTOWN — The U.S.-Canadian border has been shut down to non-essential travel since March 21 due to the pandemic, but on Thursday more Canadian citizens in this country may get a reprieve, allowing visits to their home country.

Immigration, Refugees and Citizenship Canada is expected to introduce a program to support greater family reunification, entry to Canada for compassionate reasons and the safe and gradual entry of some international students.

The new measure for extended family members complements the updated rules for immediate family members announced by the Canadian government on June 8.

IRCC says there will be a “robust” process in place for extended family members, and each traveler will need to apply for and be issued an authorization before heading to Canada.

Specifically, the new Canadian process will provide entry of:

n Certain extended family members of Canadian citizens and Canadian permanent residents, including those in an exclusive dating relationship of at least one year and their dependent children, as well as adult children, grandchildren, siblings and grandparents.

n International students, starting Oct. 20, if they will be attending a designated learning institution that has been identified by their provincial or territorial government as having a COVID-19 readiness plan in place.

“The updates announced today respond to the needs of Canadian families who have been separated from their loved ones by international borders, some of whom are facing the most difficult period of their lives,” said Marco E. L. Mendicino, Canadian Minister of Immigration, Refugees and Citizenship, in a news release.

He said that Canadians and anyone intending to travel to Canada must follow the country’s quarantine requirements, which include a 14-day quarantine and public health guidelines to help control the spread of COVID‑19.

“There are strict but necessary penalties in place for those who break these rules,” he said.

For Canadian citizens here like Hope Marshall of Clayton, the new Canadian program could be an emotional lifeline. Pre-COVID, she had expected to use 2020 to get in some “extra quality time” with her family, as life changes were on the horizon.

Ms. Marshall, membership coordinator at the Antique Boat Museum, Clayton, and a digital and multi-media artist, came to the U.S. from Canada in 2000 when she married an American soldier. She’s still a Canadian citizen, with her mother living in Perth, Ontario, and her father and brother residing in the Ottawa Valley in her hometown of Arnprior.

Before the border was shut down to non-essential travel, Ms. Marshall and her daughters, Miranda, 21, and Kendra, 15, would travel to Canada frequently, often once a month.

“Traditionally, my daughters would stay with Mom for their school breaks and also for a week in August,” Ms. Marshall said.

Those trips, as well as visits for birthdays and trips by Canadian relatives to her home in Clayton have also been curtailed.

“My oldest daughter just made a major move to North Carolina, and she was unable to say goodbye in person to her Canadian family,” Ms. Marshall said. “Also, my step-dad is preparing to retire and he and my mom will be moving to Newfoundland when they’ve sold their house.”

Before news of the Canadian reunification program broke over the weekend, Ms. Marshall said she had resolved herself to the fact that in-person goodbyes might not be a possibility. But any planned reunions will be a step above the video chats and text messages. Last month, a memorial Zoom service was held for her uncle who had died.

“I listen to CBC news daily and it seems the Canadian authorities have been taking many of the same steps that the U.S. has taken to prevent and contain the pandemic,” Ms. Marshall said. “Obviously, tourism and commerce has suffered due to the border closure but I believe health and safety should come first.”

Ms. Marshall has no plans to visit her native country during Canadian Thanksgiving on Monday.

“We’re unsure about Christmas, whether we will go to my mom’s place in Perth or if they will come here. We are weighing all of the options and concerns,” she said.

As an artist, Ms. Marshall derives inspiration from the lines of her heritage — Irish, Welsh, Dutch, German, First Nation and Haudenosaunee-Mohawk. Personally, she’s become discouraged by the divisiveness the pandemic has caused.

“I was hopeful during the initial months of the lockdown that people with opposing and sometimes polarizing viewpoints were putting differences aside and were being unified by the collective struggle,” she said. “As time and circumstances have evolved , the masks so to speak, have fallen away. I feel we’re at a critical point now where divisions seem greater. Many a day I feel like we have forgotten each other’s humanity.”

Information on eligibility and the process for travel and entry to Canada for compassionate reasons will be available Thursday on the Public Health Agency of Canada’s website: canada.ca/coronavirus.