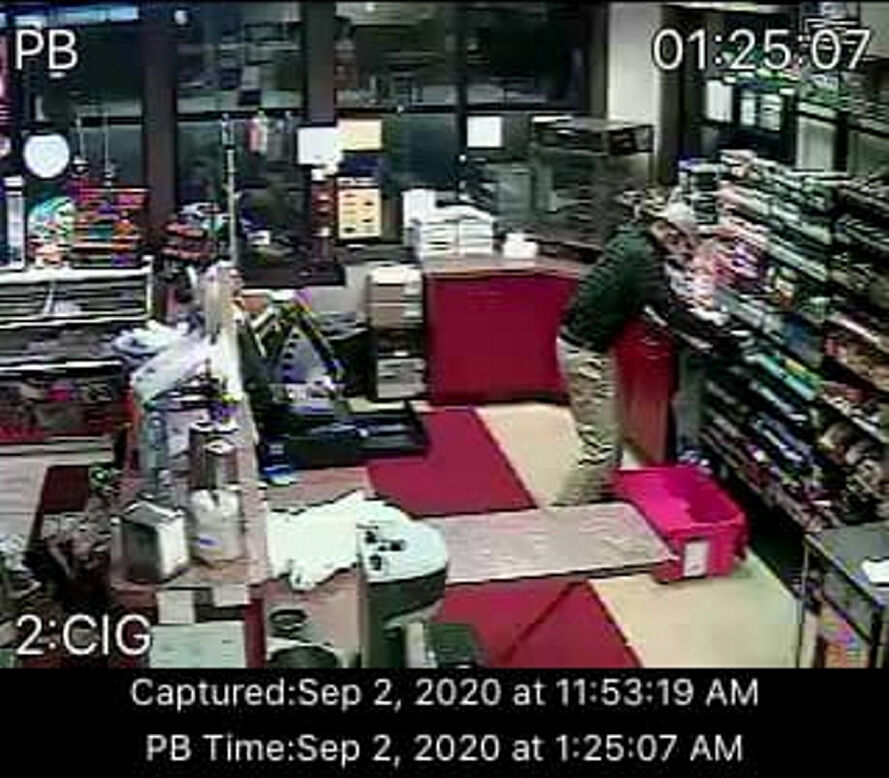 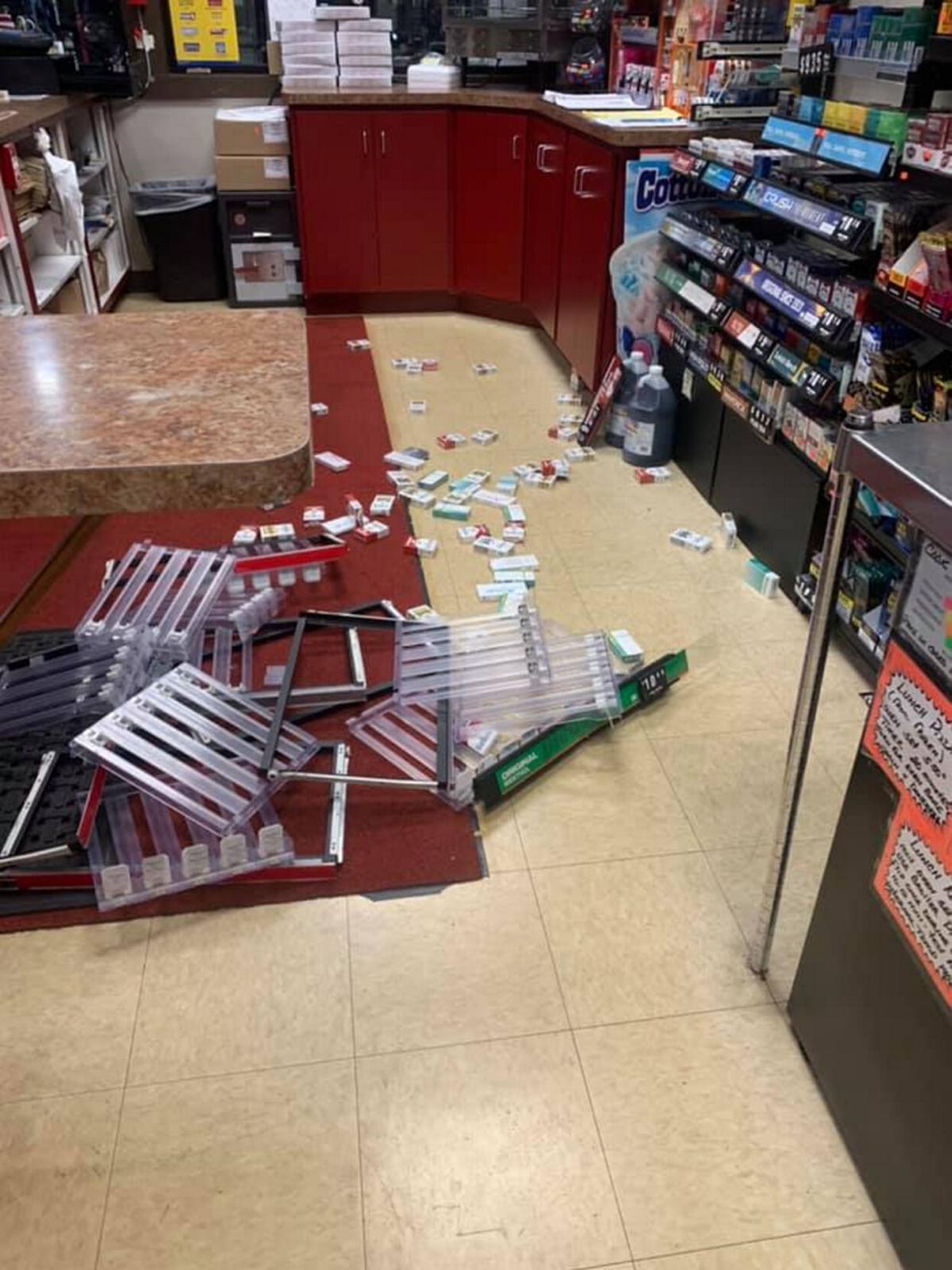 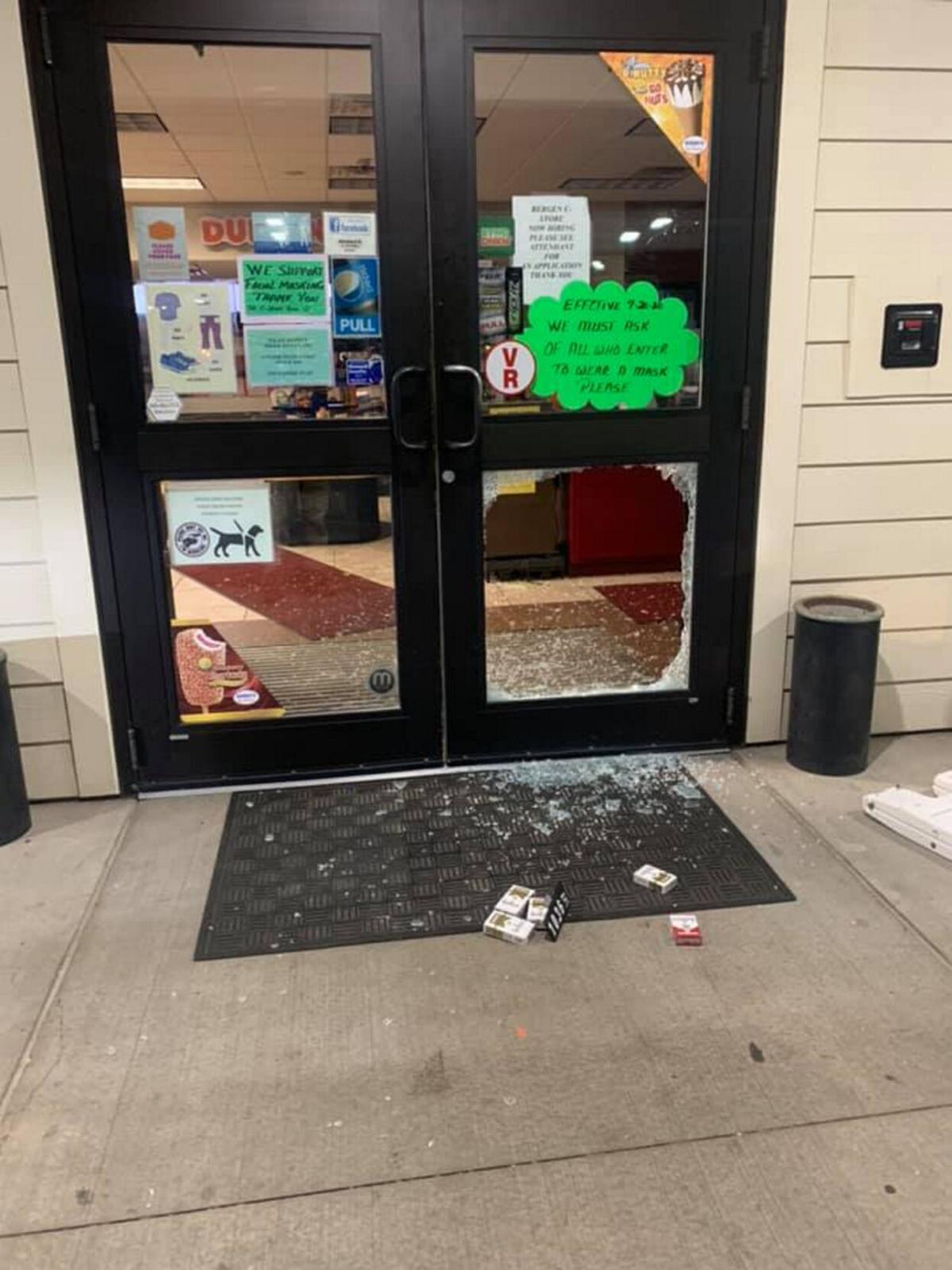 BERGEN — Police are looking for the public’s helping in solving a “smash-and-grab” burglary at Bergen C-Store at routes 19 and 33.

Genesee County Sheriff’s Investigator Kevin Forsyth said a man smashed through the front door of the store about 1:30 a.m. Wednesday.

All he stole was cigarettes, Forsyth said.

The man left a mess, pulling down racks of cigarettes behind the counter and leaving some packs outside in front of the smashed door.

“We are thankful that we were closed and there was no risk of harms to either our customers or our team members,” store owners posted on Facebook.

Forsyth said there were no other reports of similar smash-and-grab burglaries in Genesee County.