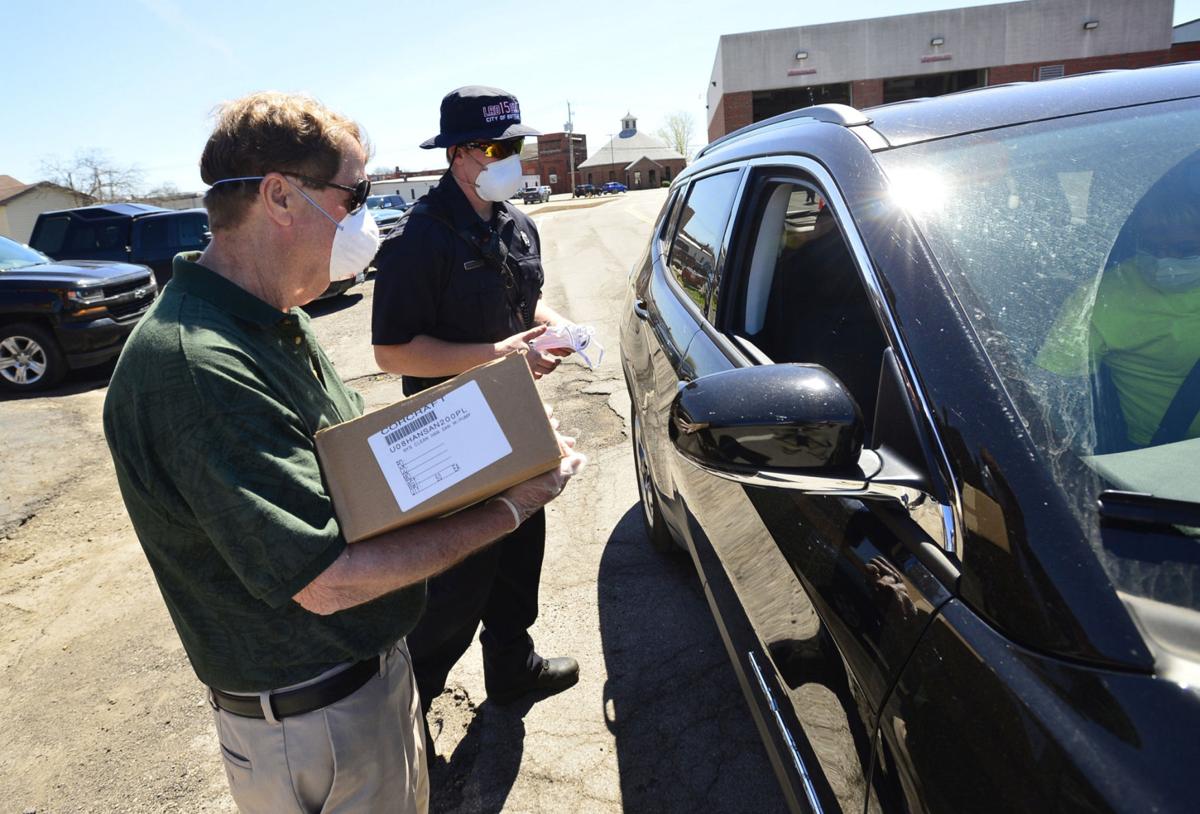 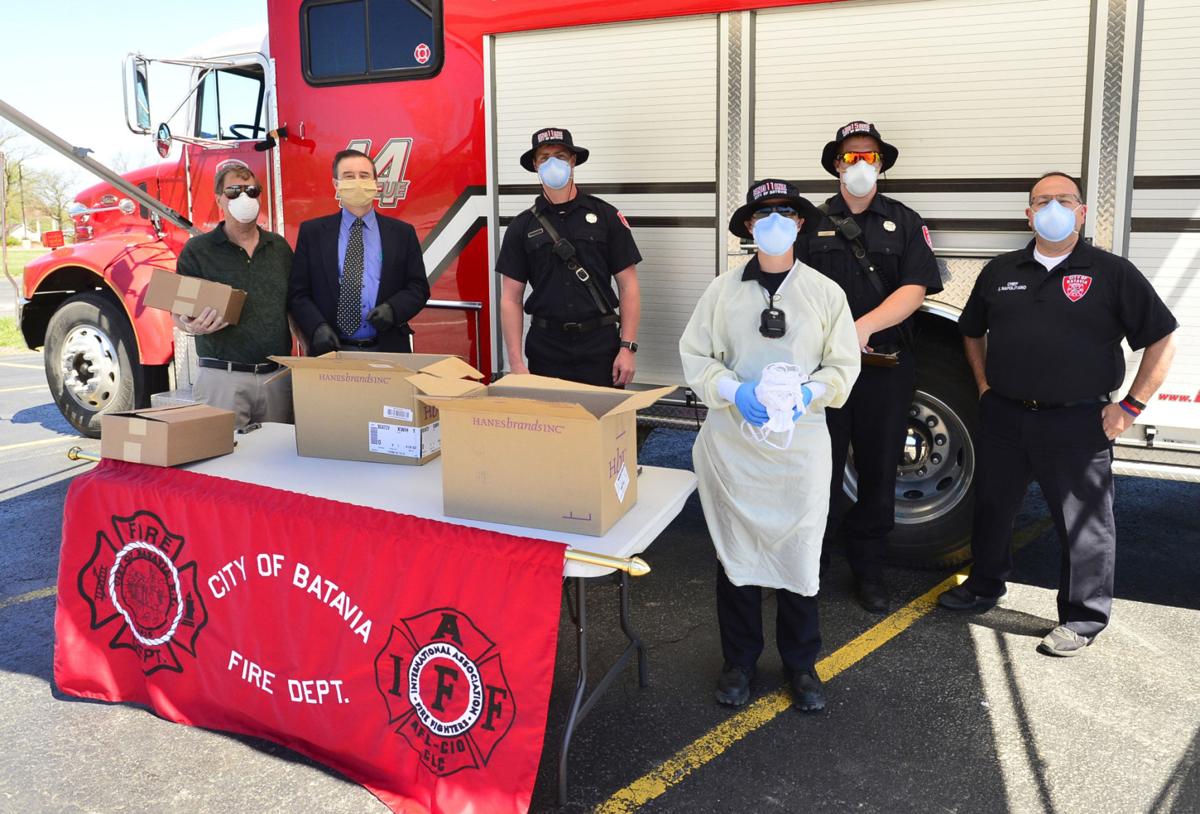 BATAVIA — The number of COVID-19 infections appeared to slow Thursday in Genesee, Orleans and Wyoming counties.

The exception was Livingston County, which reported three new cases.

Genesee County’s new case brings its total up to 178. The person is a Le Roy resident in their 40s, who was in quarantine before becoming symptomatic.

The Buffalo Federal Detention Center, located in Batavia, has 49 positive cases while the Batavia VA Medical Center has two, neither of which involves any deaths.

Two of the county’s total active cases are hospitalized.

The Villages of Orleans Health and Rehab in Albion has 87 cases and 22 deaths.

The Orchard Rehabilitation and Nursing Center has three cases while Western NY DDSO has six.

The number of cases and recoveries alike remained unchanged for the third day in a row Thursday in Wyoming County.

The county reported 76 cases and 63 recoveries.

n A total of 26 cases have been confirmed in the northwest quadrant that includes Attica, Bennington, Orangeville and Sheldon. Two have been attributed to Attica Correctional Facility and 24 have recovered.

n Twenty-two cases have been confirmed in the northeast quadrant that includes Warsaw, Perry, Middlebury and Covington. Twelve of those have recovered and five have died.

n Fifteen cases have been confirmed in the southeast quadrant that includes Castile, Gainesville, Genesee Falls and Pike. All 15 have recovered.

n Thirteen cases have been confirmed in the southwest quadrant that includes Arcade, Eagle, Java and Wethersfield. Twelve have recovered.

Of these cases, 94 have recovered, according to the county Department of Health data tracking map.

There are 11 active cases in Livingston County.

The latest cases include two Avon residents, a female in her 40s and a male younger than 10 years old, and a male in his 30s who resides in Nunda.

The new positive cases and any associated household members are now being quarantined, according to Livingston County Public Health Director Jennifer Rodriguez.

Nearly 2,700 Livingston County residents have been tested for the COVID-19 virus. The results of 2,687 tests, include 2,575 negative tests and 112 positive tests, an infection rate of 4.2 percent.

On May 5, the infection rate was 6.7 percent and has been trending down, even as testing in Livingston County has increased, according to data from the county department of health.

While the number of cases continues to increase with the increase in testing, the infection rate has been decreasing.

Livingston County Administrator Ian M. Coyle said it is hard to specifically attribute a reason for the data, but contributing factors likely include “physical distancing, constant promotion of health and hygiene, and the economy and social activity still effectively on pause.”

With a holiday weekend ahead along with sunny, dry days, county officials continue to remind residents to be vigilant and take precautions that include practicing social distancing, wearing face coverings, properly washing hands, cleaning surfaces regularly and staying at home if sick in order to fight the spread of COVID-19 and continue the region’s downward trends.