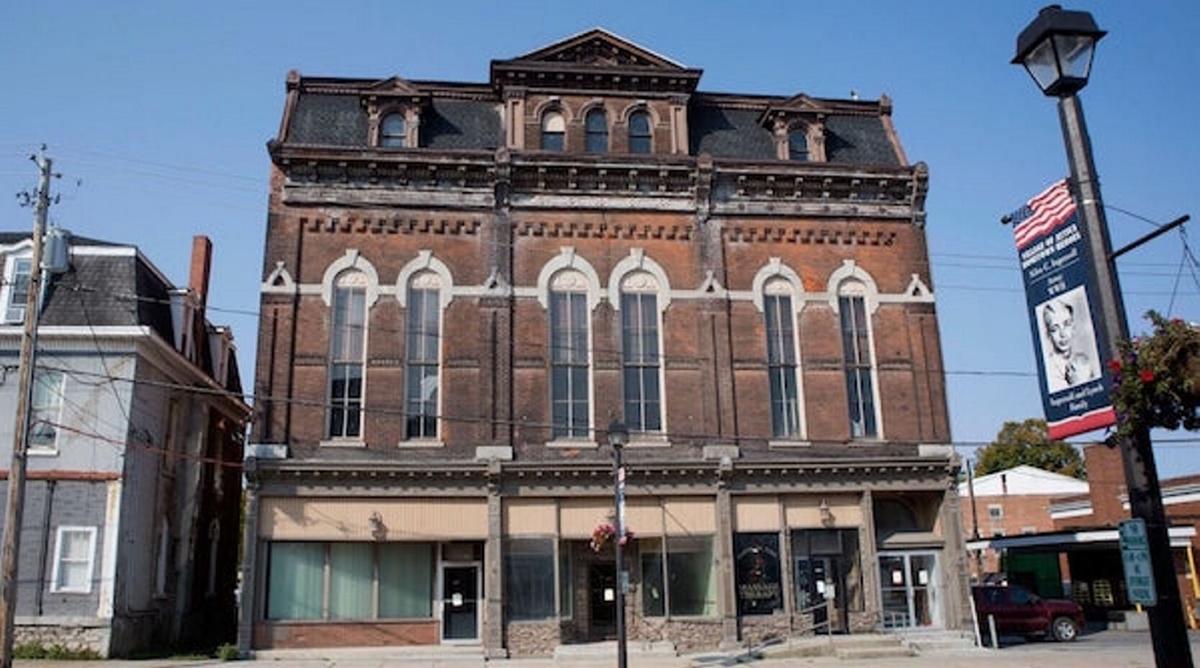 Landmark Society of Western New York PhotographA view of the front exterior of Williams Opera House in Attica, which has been named one of “Five to Revive” by the society. 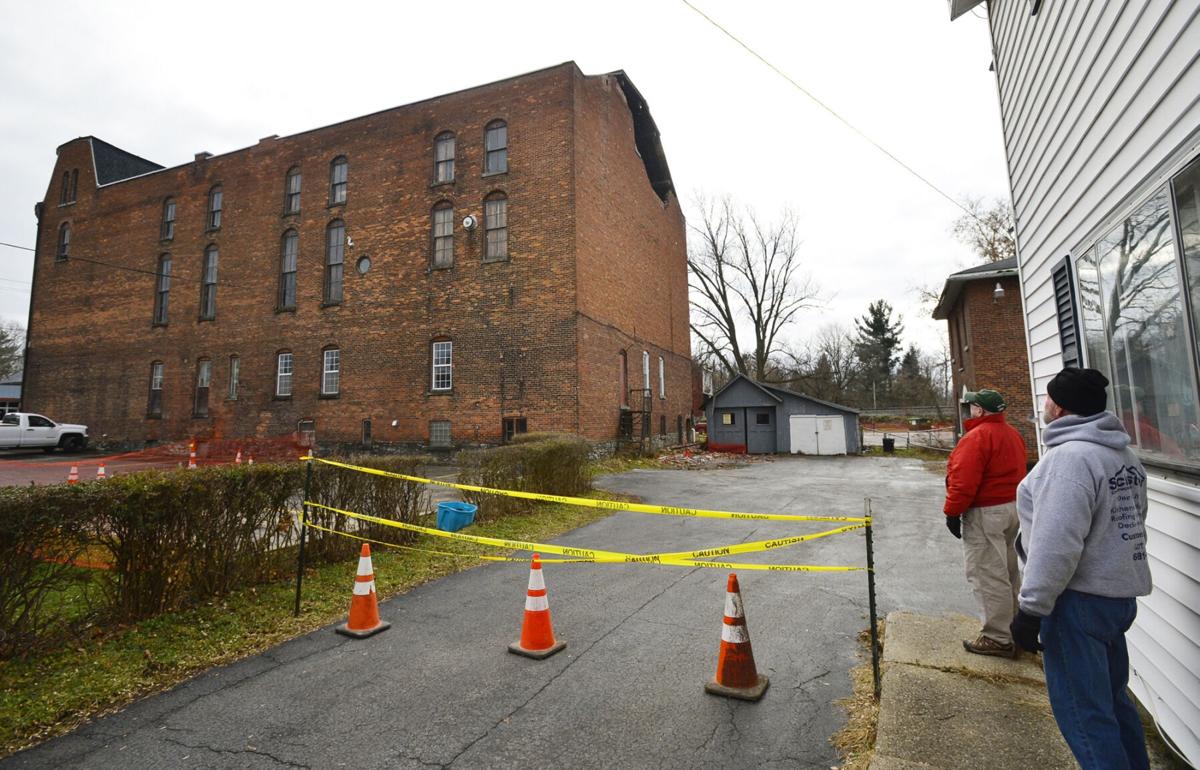 Mark Gutman/Daily News File Photograph Residents survey damage to the Williams Opera House in Attica on Jan. 13, 2020, after the building was damaged in a wind storm.

Landmark Society of Western New York PhotographA view of the front exterior of Williams Opera House in Attica, which has been named one of “Five to Revive” by the society.

Mark Gutman/Daily News File Photograph Residents survey damage to the Williams Opera House in Attica on Jan. 13, 2020, after the building was damaged in a wind storm.

Hopes for Williams Opera House had been high.

Work was in progress when a wind store tore through Attica in January, tearing sections of the rear of the building off and leaving its owner and the village dismayed.

Sage Keber of Rochester still owns the property and still has plans to renovate, despite the setback.

Now he is armed with a new distinction for the building, which is part of the Exchange Street Historic District: This week, the Landmark Society of Western New York named it one of its Five to Revive projects.

The Society has been naming five projects each year since 2013, calling attention to the buildings in efforts to get investors interested.

“Plans are still on for the building but we’re searching for grants and investors and this will help,” said consultant David Ciurzysnki, the liason for the society for the opera house. “It’s about time this building was recognized.”

The Landmark Society describes the building this way:

“Built in 1879, the former Williams Opera House is a distinctive example of the Romanesque style. Located in the Exchange Street Historic District, it is one of the largest and most impressive buildings in Attica’s downtown commercial core. The building has had several uses over the years; most recently it was used as a racquetball court, resulting in the complete enclosure of the historic, two-story opera hall space.

“Plans for a re-imagined Opera House, prompted by a new owner in 2018, were delayed when the building suffered a partial collapse of its rear wall during a windstorm in early 2020.

“Today, the building has been stabilized but requires additional structural investigation as well as an extensive rehabilitation. With several successful historic tax credit projects completed in downtown Attica and a motivated owner, there is still potential to revive this community icon.”

The Landmark Society works with owners, municipal official and developers to search for ways to fund restoration projects and “carry out our mission to protect the region’s unique architectural heritage,” said Wayne Goodman, society executive director.

The other four projects on the Five to Revive list are the Clarissa Street Corridor, known as Corn Hill, in Rochester; 692 Joseph Ave., Rochester, the future home of Joseph Avenue Arts & Cultural Alliance; 67-89 Canal St., Rochester; and “The Neighborhood Hardware Store,” which aims to shed light on the family-owned hardware stores that were once prevalent throughout Western New York.

For more information on the Landmark Society, go to www.landmarksociety.org.