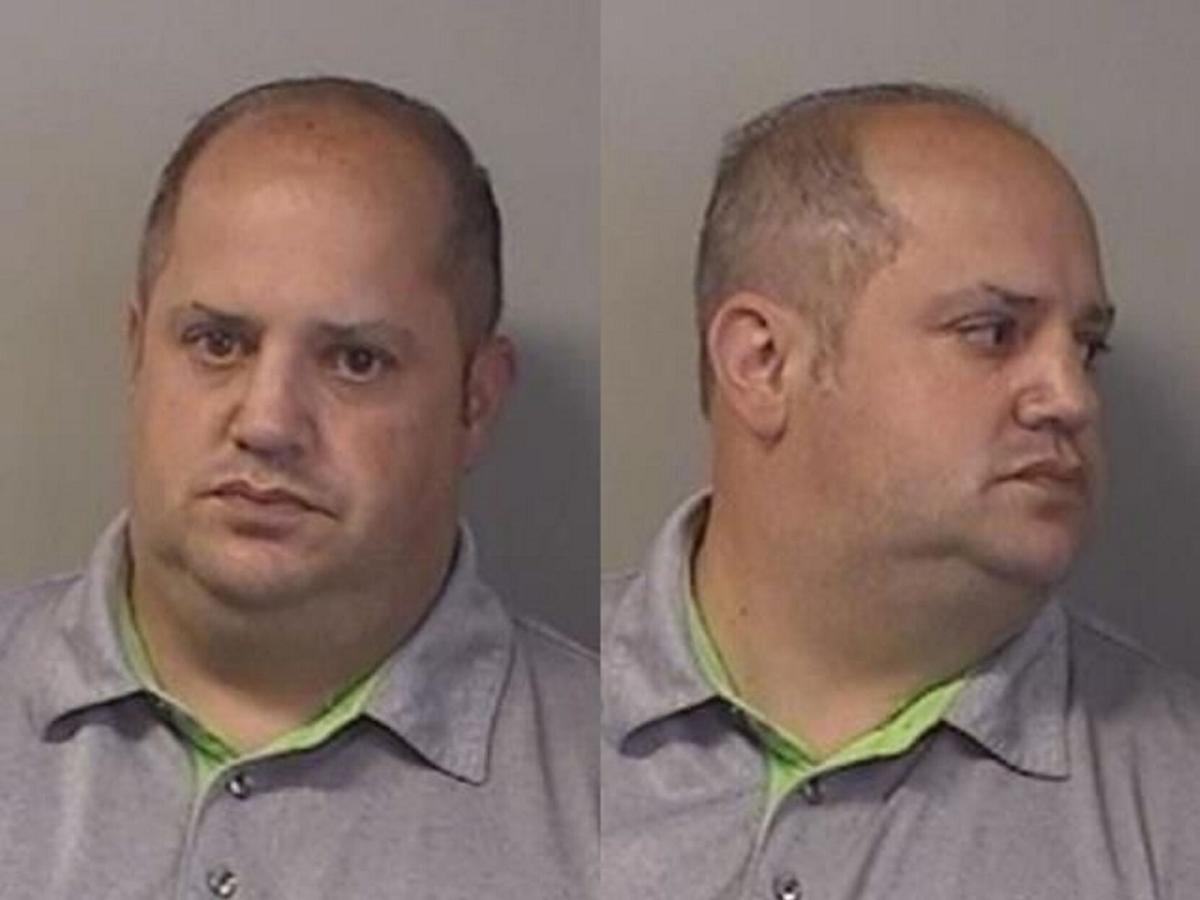 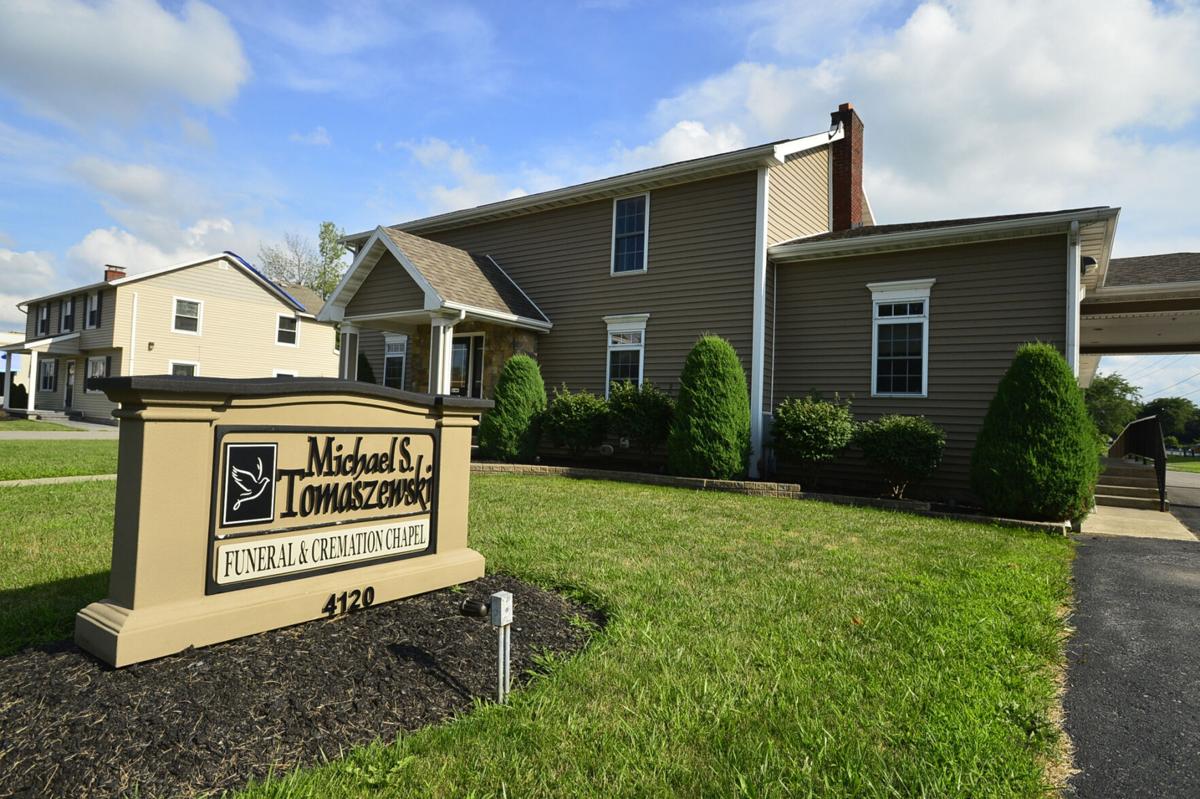 Investigators say they expect the case against Michael Tomaszewski to keep growing as more victims come forward. His funeral home is shown at 4120 West Main Street Rd. in Batavia.

Investigators say they expect the case against Michael Tomaszewski to keep growing as more victims come forward. His funeral home is shown at 4120 West Main Street Rd. in Batavia.

BATAVIA — The owner of a funeral home charged with bilking customers out of more than $500,000 also is being investigated for storing a body in a garage for several months.

Genesee County Coroner Jeffery McIntire confirmed that the body of a veteran was found in a garage at Michael S. Tomaszewski Funeral & Cremation Chapel sometime in “January or February.”

McIntire said he did not have an exact time as to how long the body was stored but said it was “months.”

“We do have an investigation concerning the timeliness of burial of remains,” Graff said.

Graff would not comment further on that aspect of the investigation against Tomaszewski. He also would not confirm or deny that a body was found at the funeral home.

Calls from potential victims have been pouring into the department since Tomaszewski was arrested Thursday on charges that he bilked customers.

About 100 victims had been identified as of his arrest and the case against Tomaszewski is perhaps the biggest in county history, in terms of the number of victims.

That is only going to grow, with the possibility of dozens, if not scores, more as the investigation continues.

“Absolutely we’ve been fielding a large number of calls,” Graff said. “Some complaints are consistent with what he has been charged with and others are of a different nature, people who have had dealings with him. We are vetting cases. Some are (legitimate). Some aren’t.”

The cases against Tomaszewski date back to March 2009 and continued through early this year, Graff said.

The formal investigation began in February with a call from the Office for the Aging on behalf of a customer of Michael S. Tomaszewski Funeral & Cremation Chapel on West Main Street Road.

Thursday, Tomaszewski was charged with 201 counts, accused of stealing about $525,000 from customers.

He allegedly accepted money for prepaid burials and did not place the money in trusts, as required by law, took payments for headstones and gravesites that were never purchased and that money paid for funeral expenses “were not used for the specific purposes of the customers’” requests.

He did not wish to comment when reached by The Daily News Friday.

“We don’t know how many there are but I expect it to be several,” he said. “The Sheriff’s Office has spent a lot of time seeking out potential victims but could not reach everyone. We do expect many other victims.”

The process is daunting, he said.

“The number of victims is certainly the most I’ve ever handled,” he said. “You don’t often see one person with over 100 victims.”

Many victims have been wondering how, or if, they will ever receive their money back, should Tomaszewski be convicted.

“What we are telling people is that if there is a claim for restitution, we will file that claim on their behalf,” Finnell said. “Victims need to file a report so that it can be documented and added to the list of victims.”

Restitution is determined during a hearing after a person is convicted. A judge will set payment schedules and “we try our hardest to get people their money,” Finnell said.

“It is difficult because of the sheer number of cases,” he said. “That’s why the Sheriff’s Office has spent so much time and effort on this. If you feel you are a victim, don’t hesitate to call.”