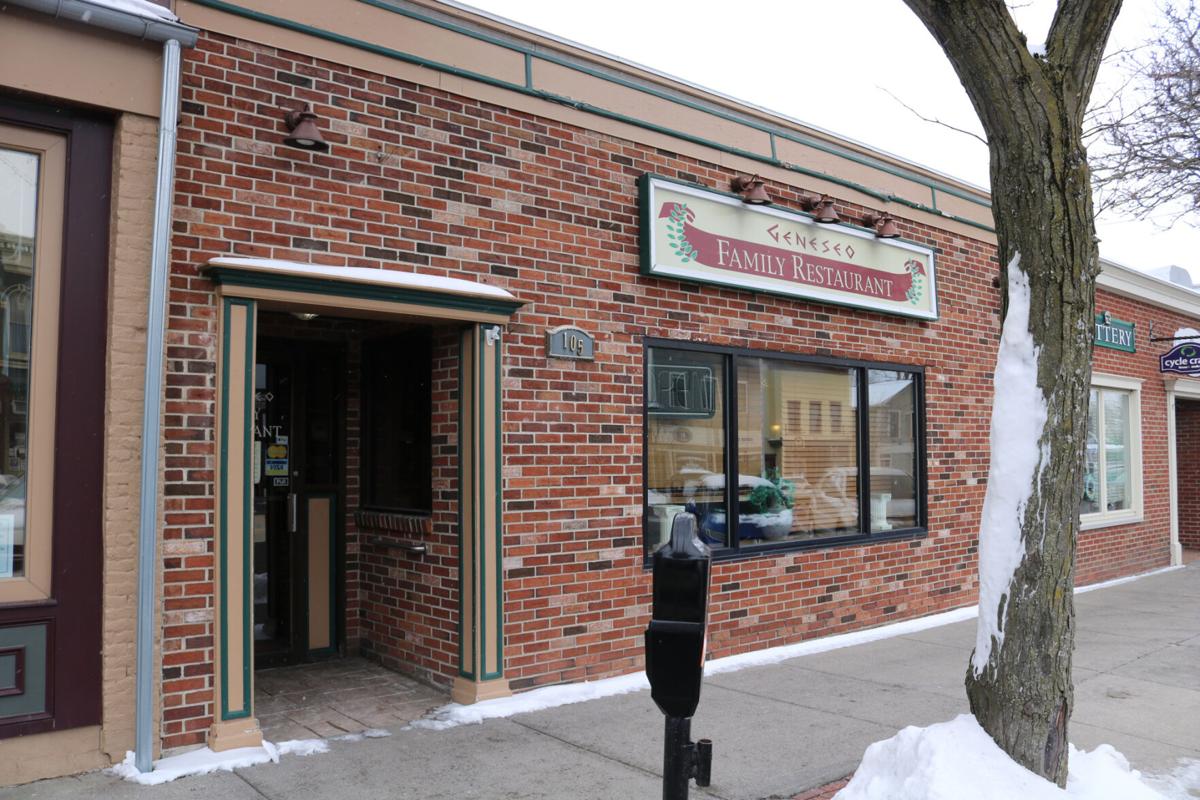 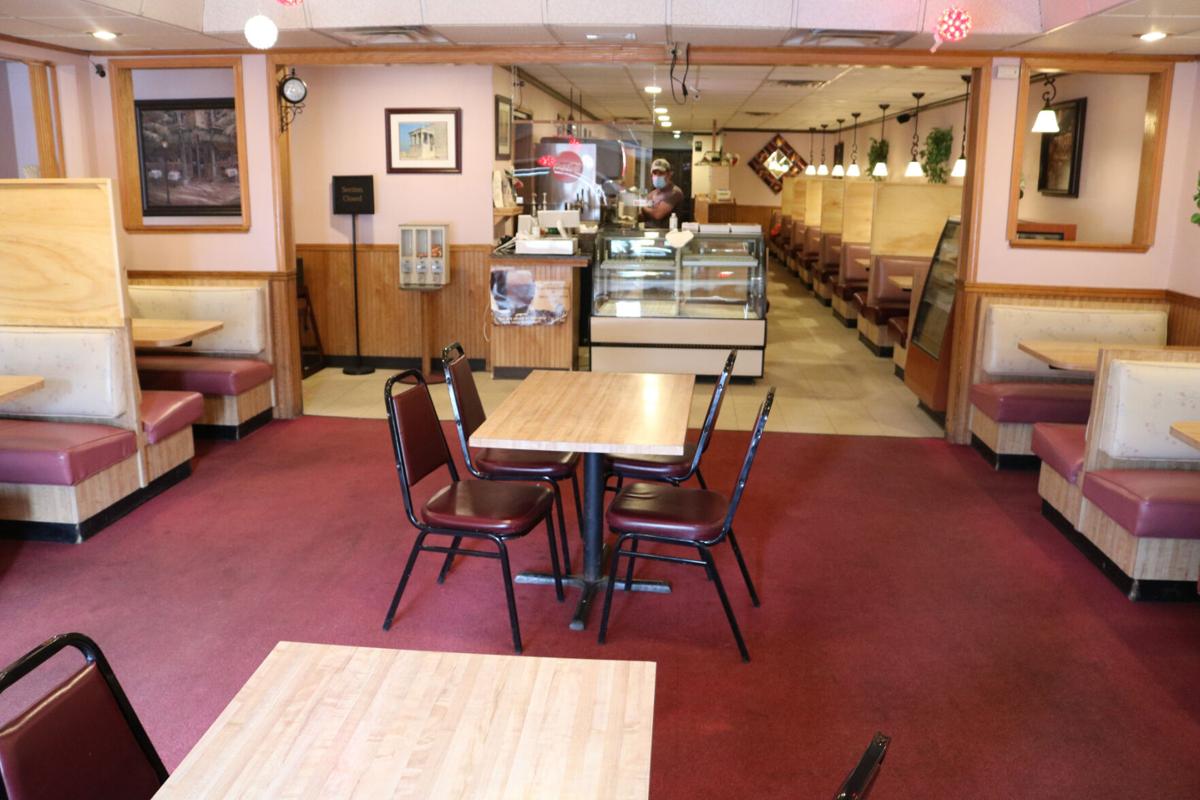 GENESEO - For Teddy Tsoukalos, owning and operating the Geneseo Family Restaurant for the past 23 years has been a labor of love.

“I would be pouring coffee and see my customer coming in and by the time he sat down he already had his breakfast because I knew what he would eat everyday,” said Tsoukalos, speaking inside his restaurant at 105 Main St. in the village Thursday morning.

Sadly, Tsoukalos won’t be seeing those friendly faces anymore as he made the difficult to decision to make Sunday, Feb. 21 his last day in business.

“I pretty much cried myself to sleep last night,” he said.

Tsoukalos said being forced to close for three months at the outset of the pandemic last year and the indoor dining restrictions put in place after he was allowed to reopen made running his business very difficult.

“It the pandemic that got me,” he said. “I do not take no loans and I thought I could pull out of it but I just can’t... ever since the pandemic hit, it has been downhill.”

“If there is one car on Main Street and you are getting a ticket from a customer eating a $5 breakfast and they are getting a $15 ticket, they are not coming back,” he said. “They (customers) have told me that and it is sad.”

Now face to face with the closure of the restaurant that’s been his life for the past nearly quarter century, Tsoukalos said he wants his customers to know how much their patronage has meant to him and his staff over the years.

“They are more than customers, they are like family,” he said. “It is a family. It has been a rough ride. It has been bad.”

Nicole Meisenzahl has been a waitress at the restaurant, known as GFR among its regulars, for the past 13 years. Speaking with tears in her eyes Thursday, Meisenzahl said her time at the restaurant was more than a job and was, in many ways, like having a second family.

Meisenzahl will be among those working this coming weekend, the last weekend the restaurant will be open. She said when the restaurant closes, it will take a piece of Geneseo with it.

“The heartbeat is going to stop when the restaurant closes. We have made so many friends and family here. They are family to us,” she said. “It has just become a huge family to us and now it is like we are having that family ripped away.”

The decision to close the restaurant was so hard for Tsoukalos and his staff that he decided to close Feb. 18 because, he said, he was too emotional to face his customers.

“It has been 23 years of my life right here. I have spent a quarter of my life here,” he said. “It just hurts.”

Tsoukalos said he’ll most likely spend the next chapter of his life doing electrical work. That’s what he went to school for before decided to take a break to serve up quality food at affordable prices in Geneseo.

“I always kept my prices as low as I could not only for the community but also for the college kids,” he said. “My prices were probably the cheapest in Livingston County. You could come here and spend $6 and get all this food.”

Meisenzahl said she has no idea what will be next for her as she says goodbye to a job and a community that she loved so much.

“I am going to keep in touch with those that I can. I don’t know what to do, she said. “With the customers, it will be very bittersweet. I have seen some of their kids grow up.”

For Feb. 19 through 21, its final three days in business, the Geneseo Family Restaurant will be open from 8 a.m. to 2 p.m.