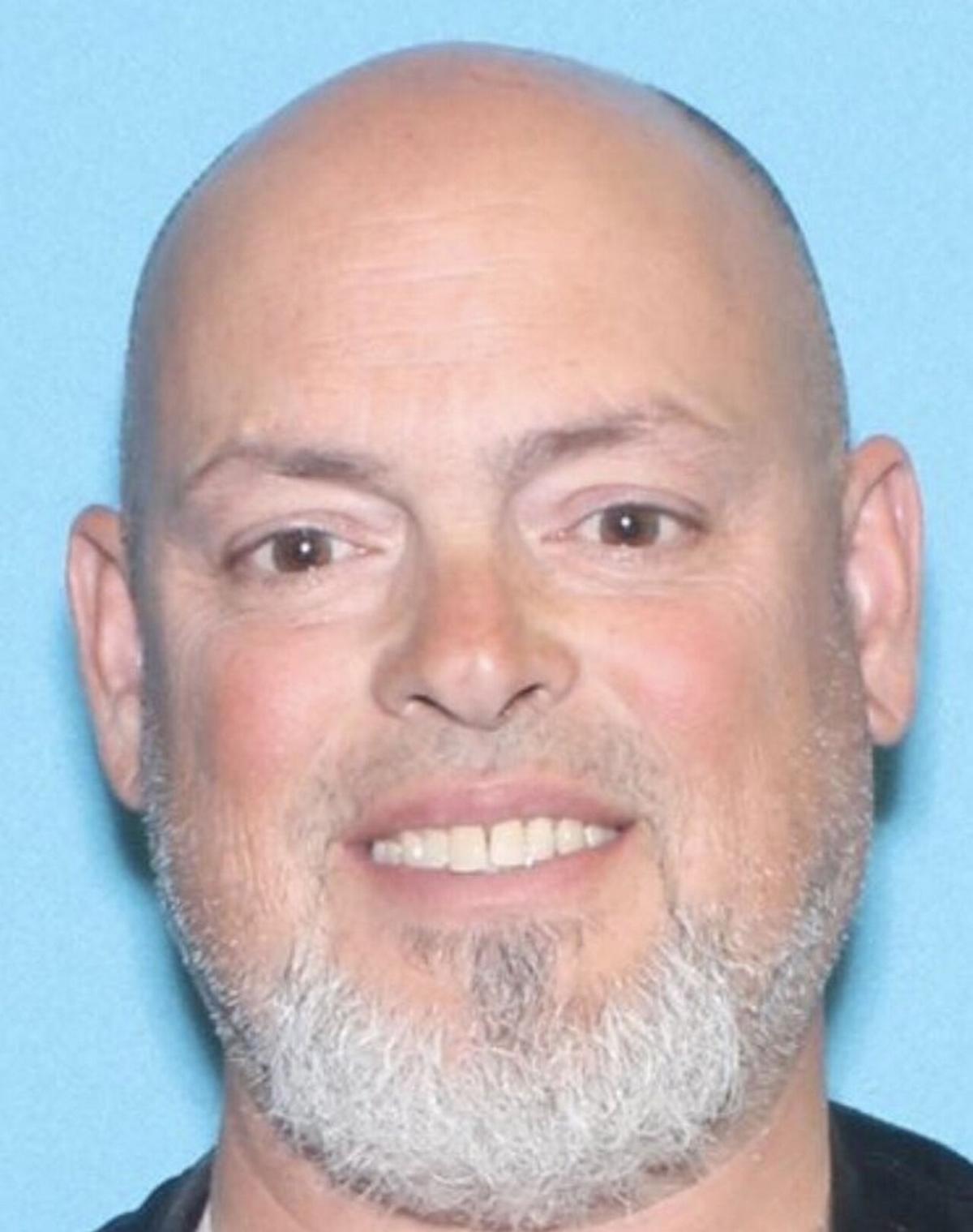 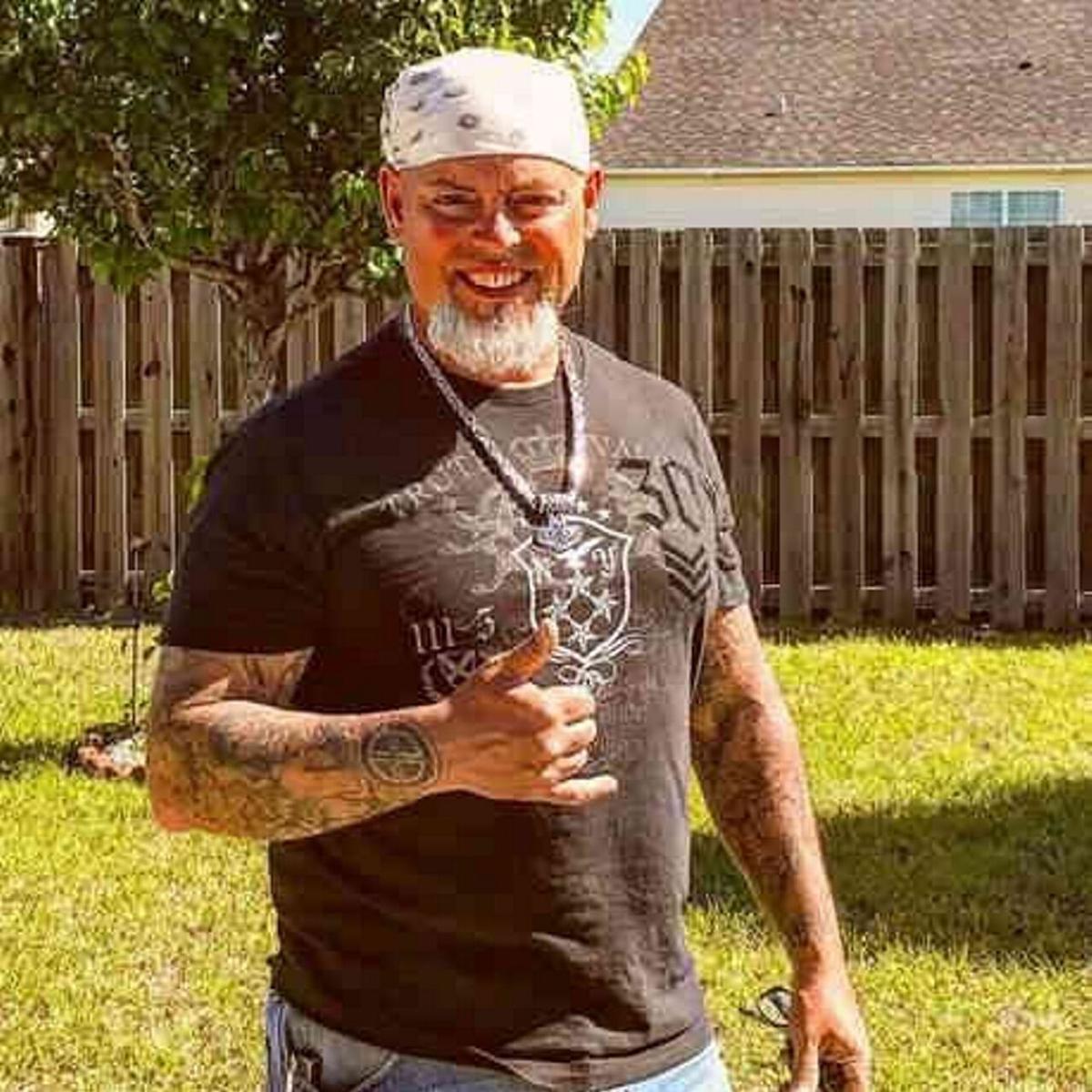 Morgan was the subject of a massive manhunt in July 2018 after he pointed a gun at a Geneseo police officer during a traffic stop on Route 63 and then fled along with his girlfriend into a nearby cornfield.

Morgan’s girlfriend, Sandra Brown, gave herself up to authorities shortly thereafter and is currently serving time in state prison.

But there was no word of Morgan until this past February, when hunters looking for deer antlers reported finding what they thought might be human remains in an area of heavy brush off Route 20A.

Sheriff’s deputies responded to the scene and collected physical evidence over several days, said Dougherty. A weathered firearm was also found at the scene near the human remains.

The remains were then transferred to the Monroe County Medical Examiner’s Office, which in turn sent them to the University of North Texas to assist with a positive identification.

On Aug. 26, the ME’s Office told the Sheriff’s Office the remains had been positively identified as Morgan.

The manner of the death has been ruled a suicide, which was consistent with evidence found at the scene, said Dougherty.

That Morgan shot himself after the traffic stop was floated as a possibility nearly from the outset of the search for him. The night after he fled, while authorities were searching for him in Geneseo, a single gunshot was heard and reported by searchers.

Dougherty said at the time the gunshot was not confirmed and that the general area was checked by helicopter.

“It’s a lead,” he said at the time. “And it’s a general area that we’ll focus more on, but so far nothing’s turned up.”

“We felt we had a good perimeter at the time based on the information we had,” Dougherty said, suggesting that Morgan may have got beyond the perimeter before it was established or otherwise managed to slip through. Where the remains were found, he said, was a straight run through the cornfield, into a wooded area and across the Genesee River.”

Morgan fled his home in Wilmington, North Carolina, authorities said in 2018, because he feared arrest after marijuana was discovered in his residence.

According to court records, Morgan was a resident of Fort Worth, Texas, in July 2002 when he pleaded guilty to one federal count of conspiracy to possess with intent to distribute methamphetamine in U.S. District Court. He was sentenced to 211 months – about 17-1/2 years – in federal prison to be followed by five years of post-release supervision.

According to the Bureau of Federal Prisons, Morgan was released from prison in March 2017.

Before leaving North Carolina, Morgan traveled to South Carolina to drop off possessions, including a motorcycle to a friend, authorities said. Family members told investigators that Morgan was desperate and making comments about not seeing them again.