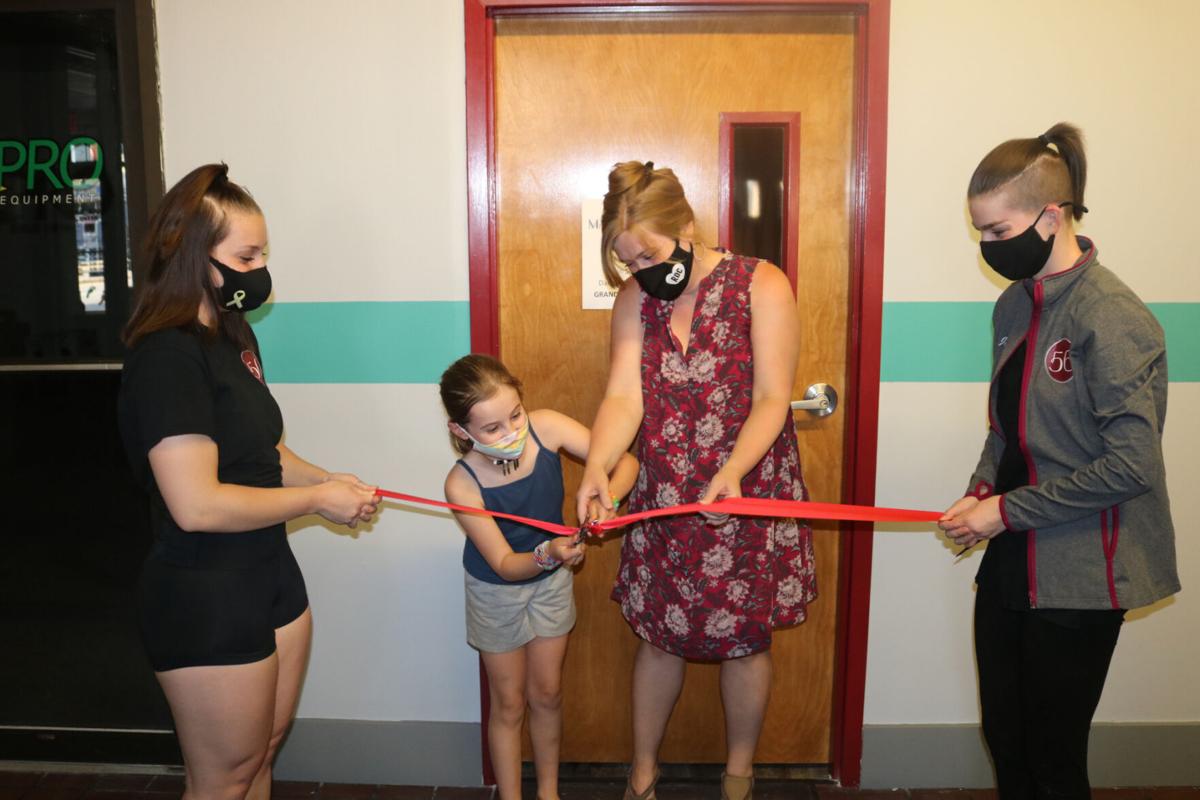 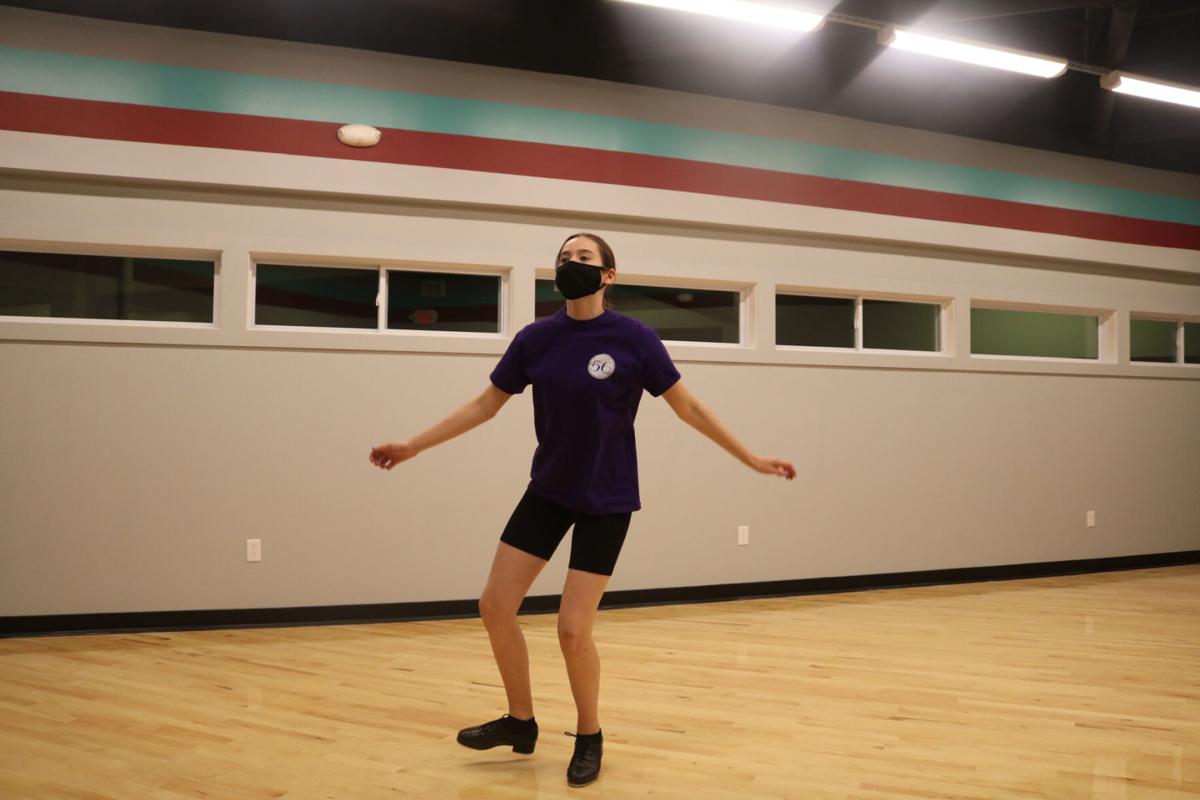 BATAVIA — The Main St. 56 Dance Company is celebrating an opening and is starting classes soon in the City Centre Mall.

Batavia Players, Inc., President, Executive & Artistic Director Patrick Burk said while the Main St. 56 capital project process in general has been going on for about three years and is a year behind due to COVID-19, the dance studio will start classes Tuesday.

The dance company cut the ribbon Sunday at a grand opening for its space, with Board of Directors members, dance company Director Briana Blair Kelly and several dancers there for the event. The dance company space would be part of roughly 14,000 square feet of development, to include a state-of-the-art performing arts center, educational facilities and set development with a Main Street entrance.

“When we first started working on moving our theater and our dance program, combining them together, moving downtown, needless to say, we’re a year longer than we thought we would be ...” Burk said Sunday. “The other thing that was very important was we needed to leave our former locations, both at Robert Morris School, which is where our dance company started, and at the Harvester building, so that we could try and come together under one roof.

“It worked out that we were able to come here to the City Centre in this temporary space, which allowed us not only to videotape three shows in 2021, but also allow us to keep our dance company moving and going, and giving us an office and a location to work on downtown that is adjacent to where our space is being constructed,” Burk said.

Burk thanked Batavia Players board members Jocelyn Coburn, Heather Zerillo, Dorothy Gerhart, Dave Adams and Stephen Van Valkenburg, and all the board members who helped the project get to this point, as well as David Ciurzynski, owner of Ciurzynski Consulting LLC., project manager.

“With any construction problem, we start with demolition, which is where we are in the phase that we are in in the theater aspect, but ... our architect, who is Lynn Fritzlen out of New York City and our construction company, which is Thompson Builds, (Inc.) from Churchville, N.Y., agreed that we could get our dance company open as soon as possible by starting both the demolition there and the construction there,” he said. “The city allowed us to apply for a separate permit for that location so we could get our dance program going no later than June 1 of this year. On Tuesday, our first classes will be held in the facility ...” The dance company’s facility includes two studios and Kelly’s office.

“It’s a tremendous floor in both studios, and we will have brand-new mirrors and brand-new ballet bars installed shortly as well,” Burk said. “We had hoped to have those done by this event (the grand opening), but they ended up having a couple of problems — nothing that we can’t overcome and certainly, it will be happening sooner rather than later.”

“I’m hoping in July we will be having another grand opening of our education center and classroom ... which we are in the process of closing on, which we purchased in an estate sale,” he said. “That’s going to be our separate classroom, our stage entrance, our music library, Kathy White’s office (music director’s office). That probably will be happening next month, sooner rather than later.”

Ciurzynski said the dance company’s space portion of the project cost about $120,000.

“The dance studios are basically done, just some punch-list items (to complete),” he said. “They’ll be able to operate.”

“We pulled it (the dance company’s space) out on its own because it’s easy to do. We started with the dance studios because we wanted to get up and running,” Ciurzynski said.

Ciurzynski said project officials would like to finalize the design in the next couple of months on parts of the overall project and get the necessary permits to start construction in August and September.

“That’ll finish off the theater, the office, the rehearsal space and the facade (on Main Street),” he said.

The Theater 56 project in general costs around $1.1 million, Ciurzynski said Sunday. It has a Downtown Revitalization Initiative (DRI) grant of about $700,000 and Main Street Grant Program aid of $417,000.

“We were able to get a business plan together to get a construction loan from M&T Bank for $700,000,” he said. “The loan helps cash flow the project and the DRI will pay back the loan.”