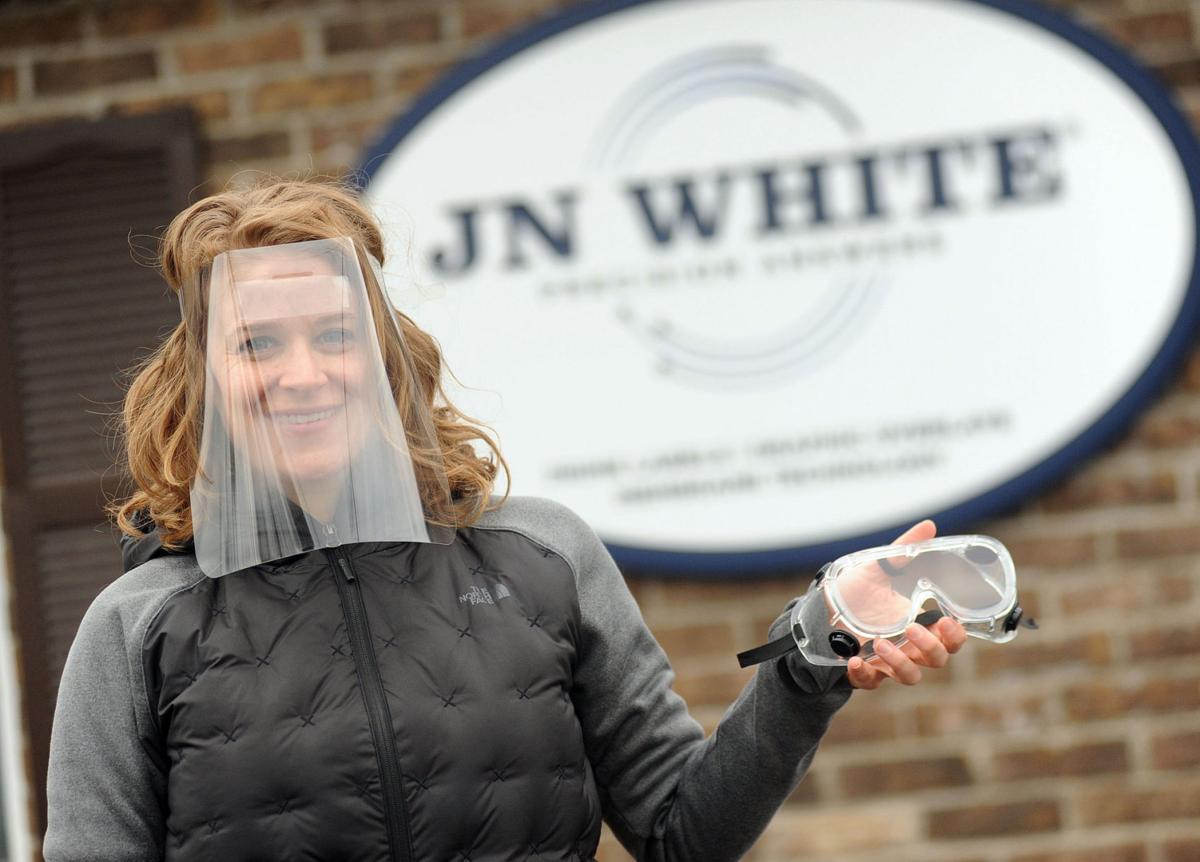 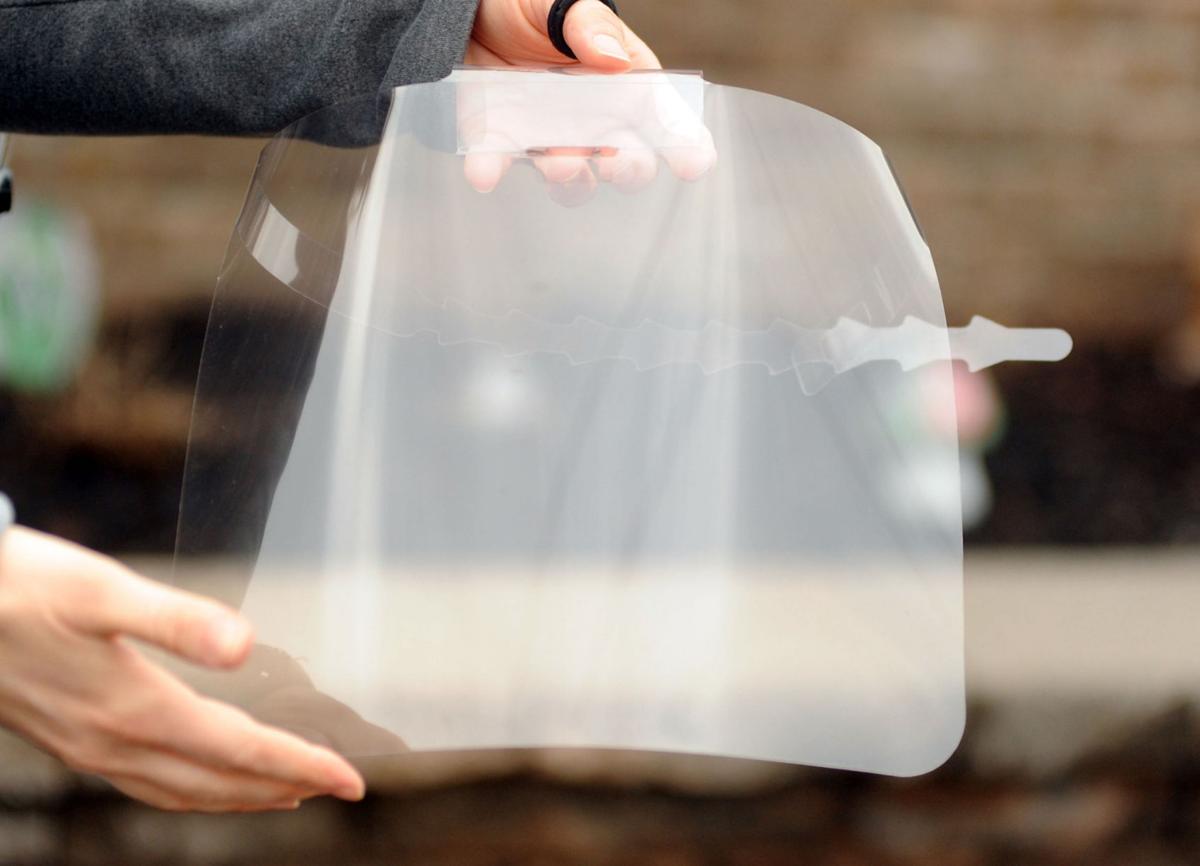 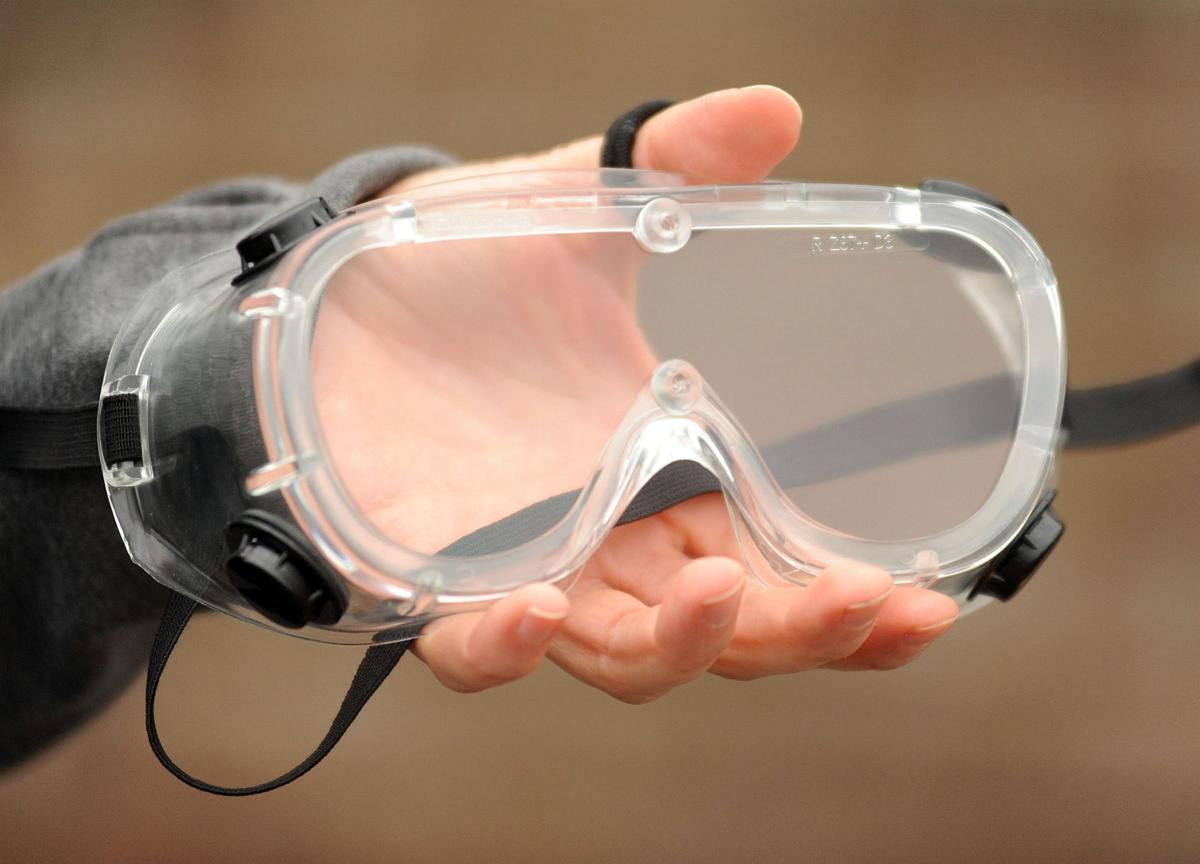 Protective goggles are also being made at the JN White Company in Perry. 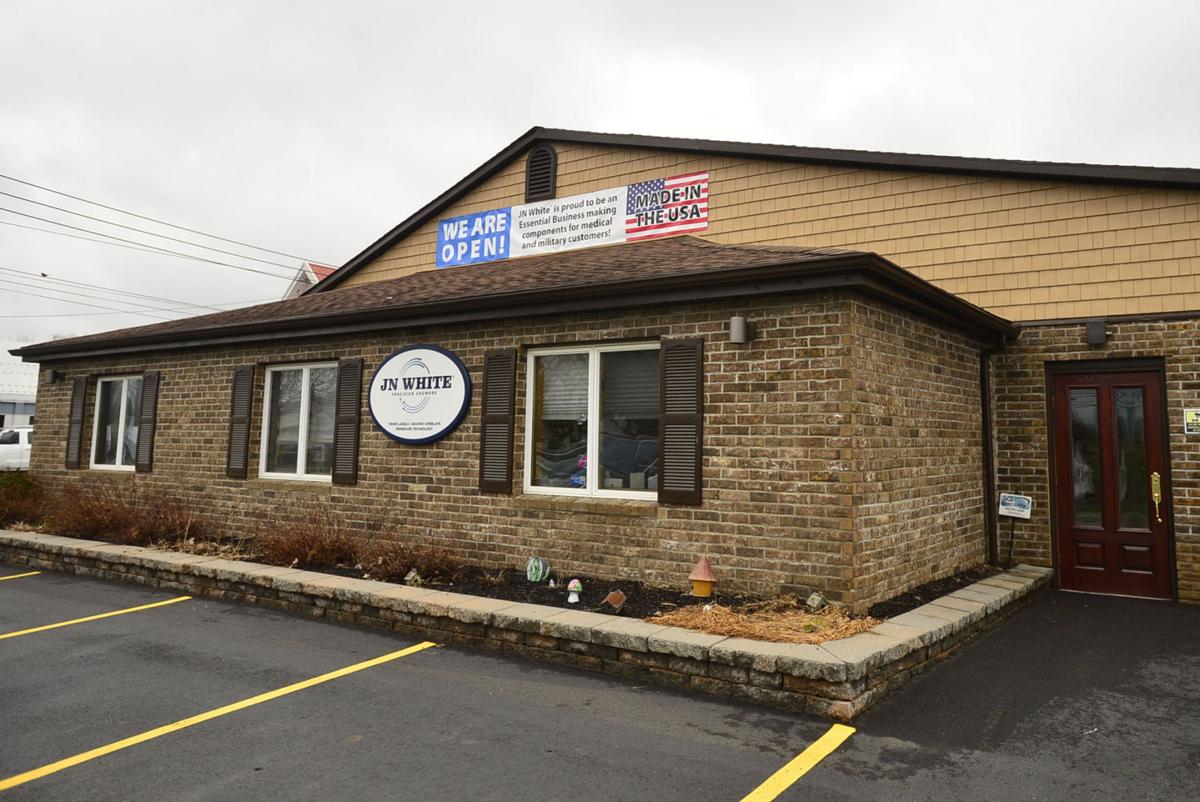 The JN White company is a longtime Perry business perhaps best known for membrane switches and graphic overlays. It quickly began producing a one piece, plastic face shield to protect medical and emergency personnel amid the COVID-19 crisis.

Protective goggles are also being made at the JN White Company in Perry.

The JN White company is a longtime Perry business perhaps best known for membrane switches and graphic overlays. It quickly began producing a one piece, plastic face shield to protect medical and emergency personnel amid the COVID-19 crisis.

The shipment comes at a time when health care providers and first responders are desperately short of Personal Protective Equipment as they tackle the COVID-19 crisis. And it’s likely the first among many.

The longtime company developed the gear — known formally as the SplatterGuard Protective Face Shield — quickly in response to the pressing need. It’s now been manufacturing them for about two weeks at its location in the village.

“We just kind of came up with it on our own,” said President Jason Aymerich. “We have engineers here and some of then a packaging background, so the design incorporates the features of a folding carton.”

JN White is best-known as a manufacturer of membrane switches, overlay panels and graphic overlays — things like the touchpads people use on microwave ovens. Given its other specialties in dye-cutting and embossing, so manufacturing a face mask was an easy prospect.

The SplatterGuard is a one-piece, transparent design with an adjustable size, so it can easily be worn by medical personnel and others. It’s made from the same material as water bottles, and the company has the capacity to make about 150,000 daily.

“(Designing and producing the face mask) was right our wheelhouse, so we looked for a way to make one out of a single piece of material, which we’ve done,” Aymerich said. “It allows them to be shipped flat and assembled on site, and washed.”

And that’s indeed one of the SplatterGuard’s advantages. Aymerich said the material used is generally non-reactive, so it can be cleaned with bleach, rubbing alcohol and similar disinfectants.

Beyond the rapid design production, the JN White team also created a website and E-commerce platform at www.splatterguard.com. “We’ve sold tens of thousands,” Aymerich said. “We’re offering them to anybody who needs them — ambulances, hospitals, medical centers, production facilities that need to work.”

The company’s original founder, J.N. White, was a World War II fighter pilot devoted to his community, and his son Randy is the company’s chief executive officer. Aymerich said the company is happy to play a role in facilitating the legacy of service.

“We’re just helping people, you know what I mean?” Aymerich said. “I think he would be proud.”