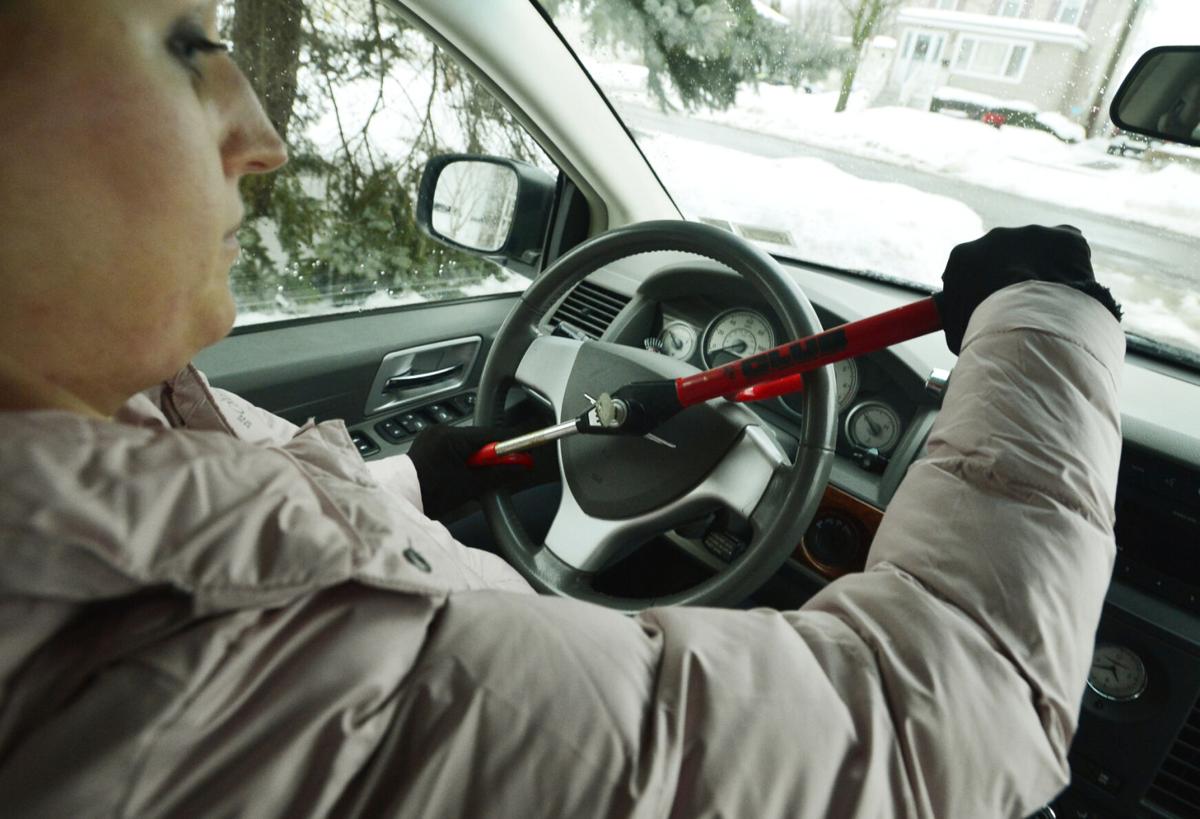 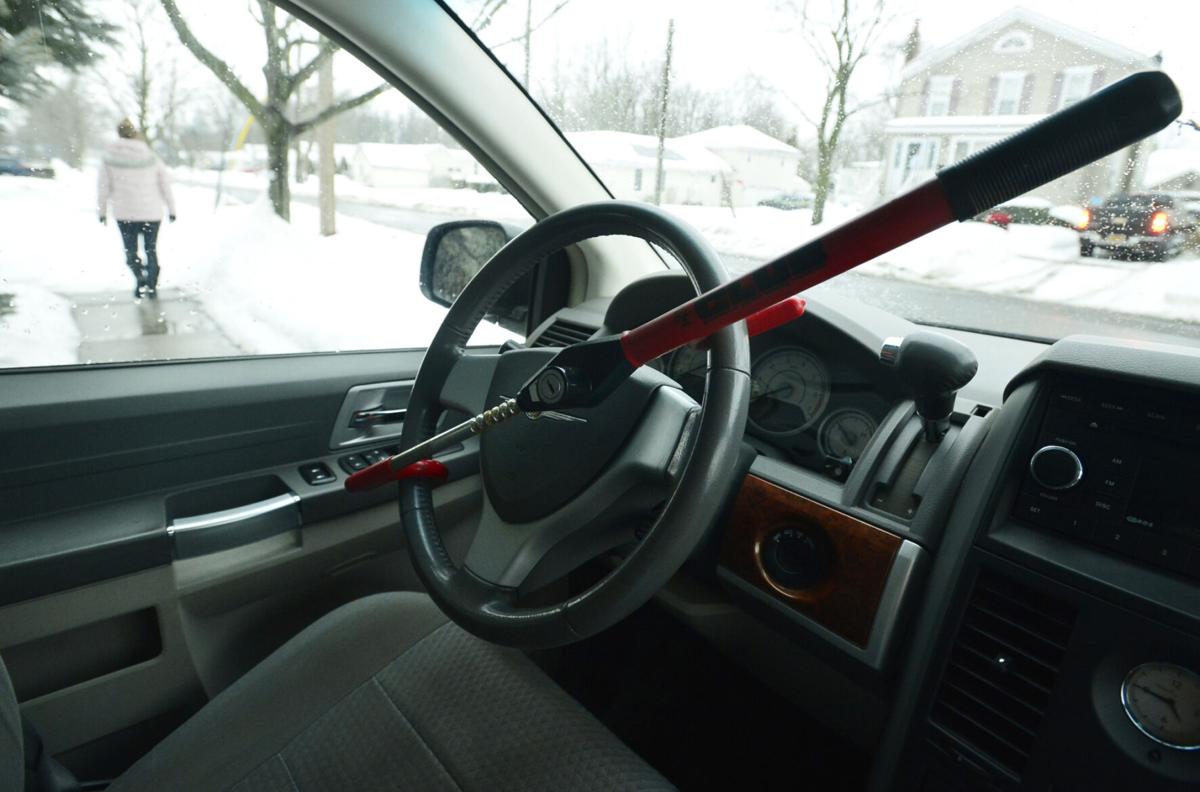 Mark Gutman/Daily NewsA driver walks away after placing an anti-theft steering wheel lock on a vehicle.

Mark Gutman/Daily NewsA driver walks away after placing an anti-theft steering wheel lock on a vehicle.

Police in many regions in New York are reporting an uptick in car thefts this year and it remains a nationwide concern, according to AAA.

Locally, the City of Batavia Police Department and Genesee County Sheriff’s Office took a combined 51 reports or complaints of vehicle theft last year. Most of the time, the vehicles were recovered and returned safely, to the best of law enforcement’s knowledge.

The police chief said he saw no difference in the time of year as far as the number of reported vehicle thefts. The department is not dealing with any more theft reports this year than it did in the previous year, he said.

The county Sheriff’s Office has not had any motor vehicle thefts so far this year, said Chief Deputy of the Road Patrol Division Brian Frieday.

“During the same time period last year, we had handled nine motor vehicle thefts,” he said. “We handled 12 total complaints throughout 2020. In every case, the vehicle was recovered, however two of them had been in crashes and would not fit the ‘returned safely’ description.

“In looking at our statistics, we do not have a particular pattern or time of the year that is more prevalent,” Frieday said of vehicle thefts.

According to the latest figures from the FBI, there were an estimated 748,841 thefts of motor vehicles nationwide in 2018, resulting in a loss of $6.3 billion, noted AAA.

Nearly half of vehicle thefts could have been prevented by the owner according to the National Highway Traffic Safety Administration.

Whenever you leave your car, take a moment to check that you have:

n parked in a well-lit area;

n locked the doors and closed the windows;

n removed spare keys from inside the vehicle;

n moved valuables and other items out of view.

Vehicles that are easy to break into and allow for a quick getaway are attractive to thieves. Visible theft deterrents signal that your car could be difficult to steal. Consider using:

Immobilizing devices prevent a car from being hotwired. Many late model vehicles come with immobilization devices standard, and some after-market options are available for earlier model cars. These include:

A tracking device emits a signal to police or a monitoring station when a vehicle is stolen. Tracking devices are very effective in helping authorities recover stolen vehicles. Some systems employ telematics, which combine GPS and wireless technologies to allow remote monitoring of a vehicle. If the vehicle is moved, the system will alert the owner and the vehicle can be tracked via computer.

Heubusch and Frieday were asked whether AAA’s recommendations for vehicle theft prevention are effective.

“Yes, these are all appropriate measures to take to prevent vehicle theft and theft from vehicles. The biggest preventative measure to be taken is to lock your vehicle at all times and do not leave valuables inside the vehicle,” Heubusch said.

Frieday said, “They have it covered for tips regarding prevention. I would reiterate the simple steps they specify of locking your vehicle, not leaving keys in the vehicle and removing valuables from within it as to not create an easier or more attractive target.

“Many times, thieves are looking for an easy target and taking these simple steps may make the thief move on to an easier target,” he said.