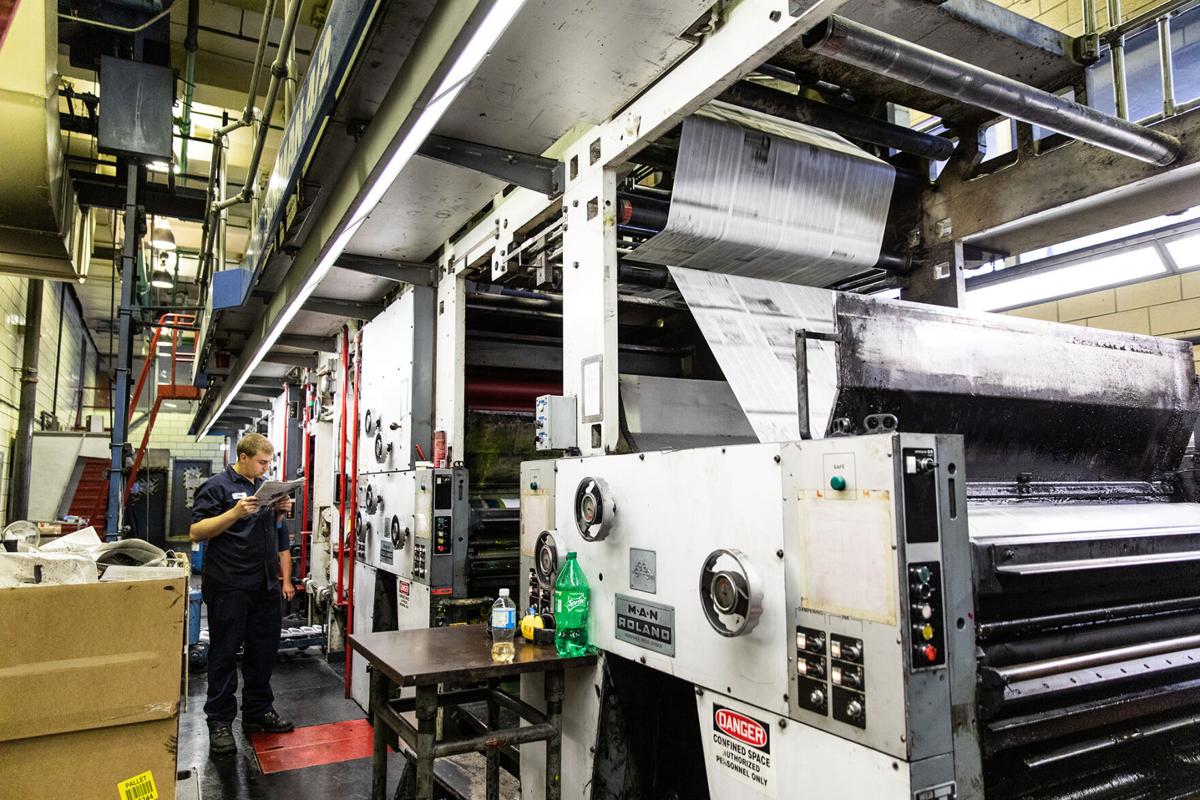 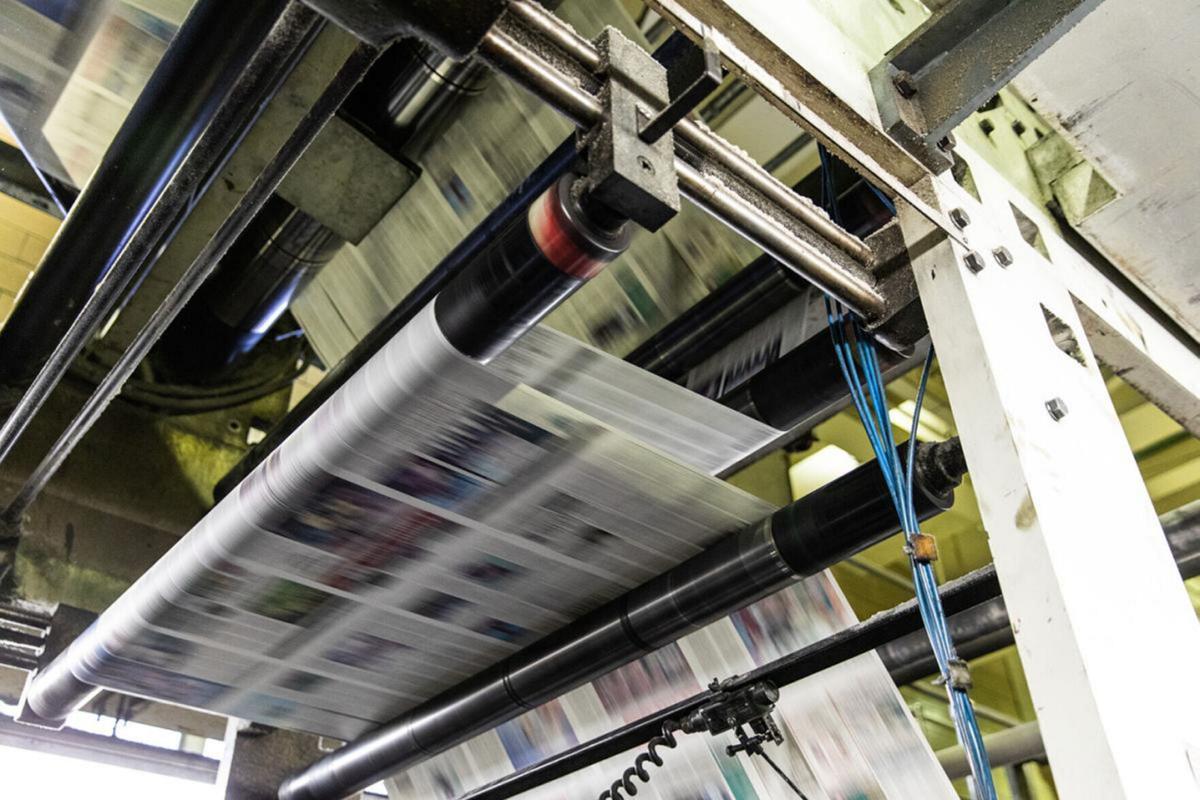 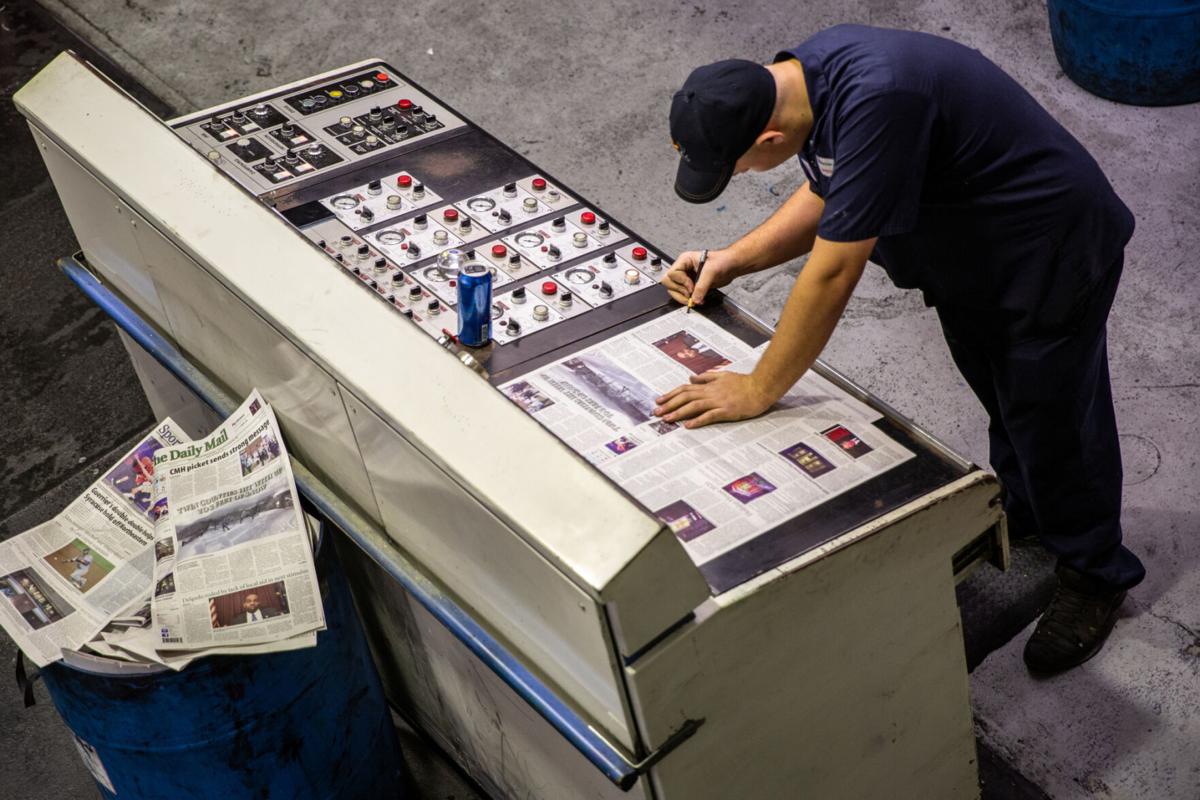 State press leaders said Friday they will continue to fight proposed legislation included in the Senate’s one-house proposed budget bill this week that could impact local and community newspapers.

Sen. Todd Kaminsky, D-9, sponsors the bill, called the Extended Producer Responsibility Act, to require any producer of covered materials to implement strategies to promote recycling, the reuse and recovery of packaging and paper products.

Producers of waste materials would be required to be a Producer Responsibility Organization to set a price based on product weight and material types. The PRO would then contract with municipalities to help pay community recycling fees.

“This will create that better economy where producers will want to come up with less packaging and more eco-friendly packaging,” Kaminsky said Friday. “Producers right now put packaging, paper and plastic into the world without any concern of what happened to it once it leaves them. There’s no concern to create less environmentally damaging packaging. No one is really thinking about that, and our municipalities are left to deal with that. There are no markets left to sell it to for recycling.”

Companies will have to contribute to PRO costs to help compensate municipal budgets.

Sen. Michelle Hinchey, D-Saugerties, a co-sponsor of the measure, and the 46th District office heard concerns from local news organizations, including BlueStone Press, highlighting potential issues with the bill.

Issues were brought directly to Kaminsky, who crafted a provision to exempt newspapers from the law, representatives from Hinchey’s office said in a statement Friday.

Covered materials in a newspaper or magazine may satisfy obligations in the proposed law by publishing advertisements in their publications or on their websites, according to the new language added to the measure, as long as the advertisements are equivalent to the financial obligations required under an approved producer responsibility plan.

But state press officials say the amended funding mechanism of the legislation does nothing to alleviate the threat to community and local news organizations.

“I know how they’re characterizing it, but it’s not an exemption at all,” said Diane Kennedy, president of the New York News Publishers Association. “What they do in the Senate one-house bill is they say newspapers would have to financially support the cost of municipal recycling programs, or they can donate the same amount of money but in the form of advertising. So it’s not a carve out — it’s taking money out of one part of the newspaper’s pockets as opposed to taking money out of another part.”

Kennedy argued the new advertising contribution is compulsory, not voluntary, adding the Senate’s added “carve out” for print media made the issue more concerning.

“Now you have constitutional implications,” she said.

In 2019, the U.S. Court of Appeals for the Fourth Circuit ruled in The Washington Post v. McManus that a Maryland law requiring newspapers to publish certain information on their websites when displaying political advertisements was a violation of the First Amendment.

The case sets a precedent against the proposed change to the state’s environmental conservation law, Kennedy said.

“We’re opposed to a mandate,” she said. “We’re opposed to newspapers being mandated to pay a fee, essentially, in order to distribute. New York state generally exempts from tax the raw materials that go into manufactured products because it adds costs to the consumer. This turns that on its head.

“Most of New York state law incentivize the distribution of news to citizens,” Kennedy continued. “There are tax exemptions for equipment for broadcast news, tax exemptions in providing cable news. This would place newspapers at an anti-competitive position with any electronic media.”

Kaminsky understands the financial strain newspapers are under, but noted about 9% of the state’s waste stream is comprised of newspapers and magazines.

“So any solution we want to do needs to be involved in that industry as well,” he said. “I’ve had some important conversations with the publishing industry — I want to find a way to have them contribute without damaging them economically. We’ve kicked ideas around. The door is still open. We want to be flexible to help deal with the particular needs of the economy.”

“Their concerns are real — there’s no doubt about it, but there are also important concerns with what’s happening with waste and what’s going into landfills,” he added. “Municipalities are going into the red with not being able to afford their recycling program anymore.”

Municipal recycling programs struggle to break even because of single-stream recycling, or putting cardboard, paper and plastic waste in the same bin. In February 2018, China also stopped buying post-consumer recyclables, compounding the issue.

The bill does not set financial requirements for business owners, but the measure might encourage them to reduce the amount of paper, plastic and other packaging on a product.

The United States recycles significantly less waste than Europe or Canada — both of which have similar measures to the Extended Producer Responsibility Act, Kaminsky said.

“While the bill does seek to reduce waste in our waste stream — which is a positive and noble policy — its over-arching and would harm small business in New York,” Ortt said. “The problem with bills being lumped in with the budget is there is no opportunity to discuss the impacts and ramifications. It’s these types of policies we need to have an open dialogue with our colleagues about and allow all stakeholders an opportunity to opine and provide insight how it directly impacts them.”

Kennedy said she will discuss the proposed measure with other state press officials in the coming days to fight for changes in the bill ahead of the state’s April 1 budget deadline.