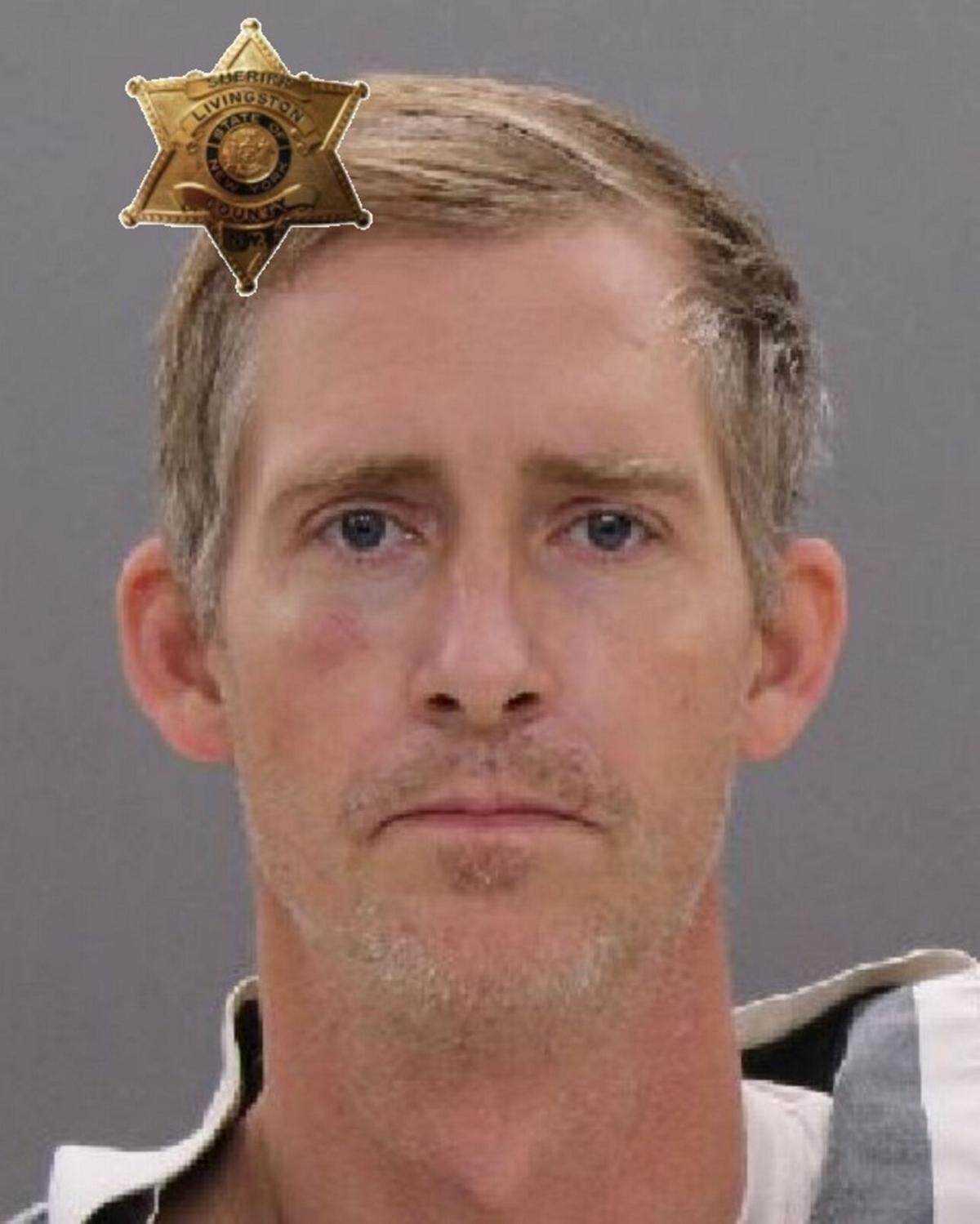 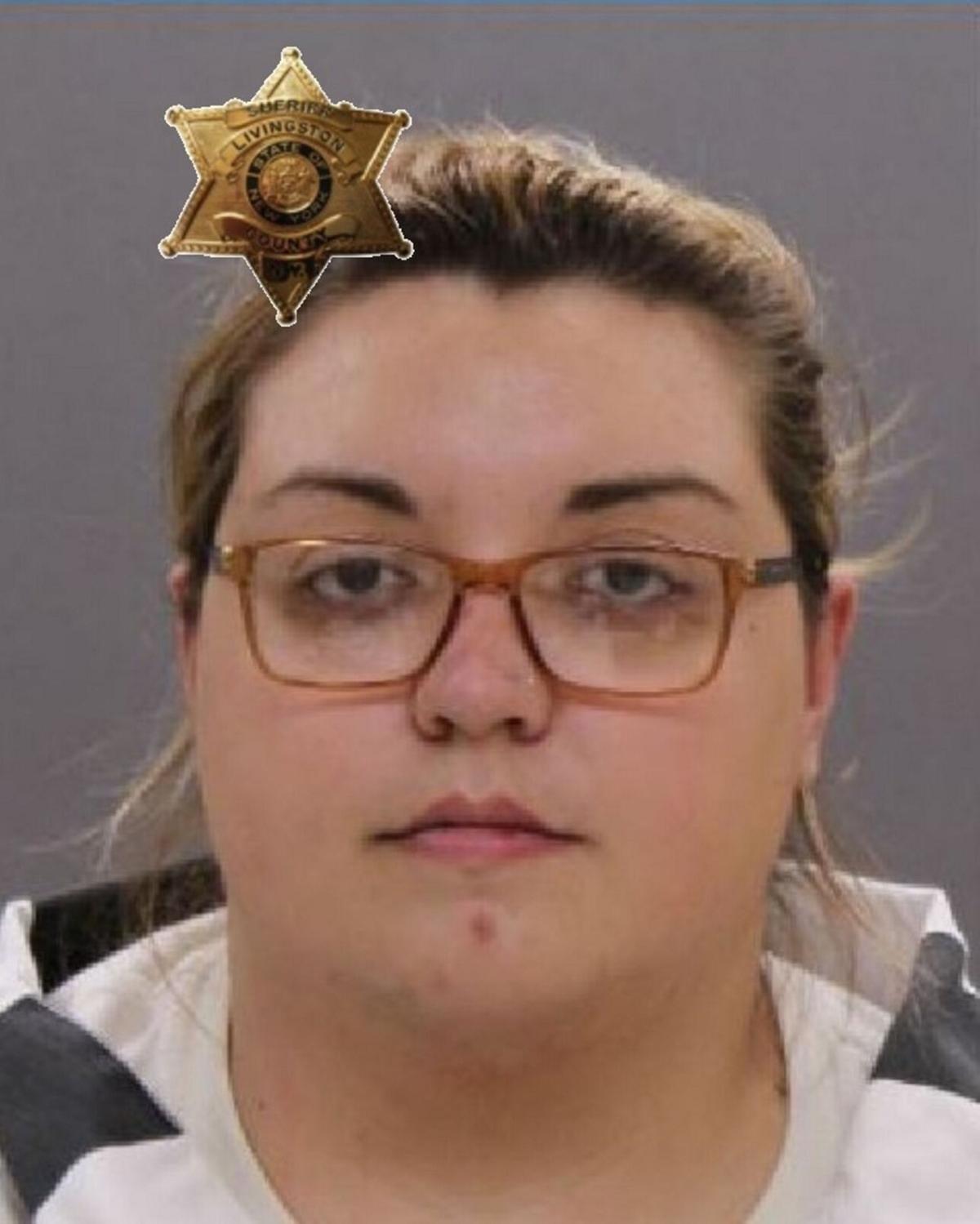 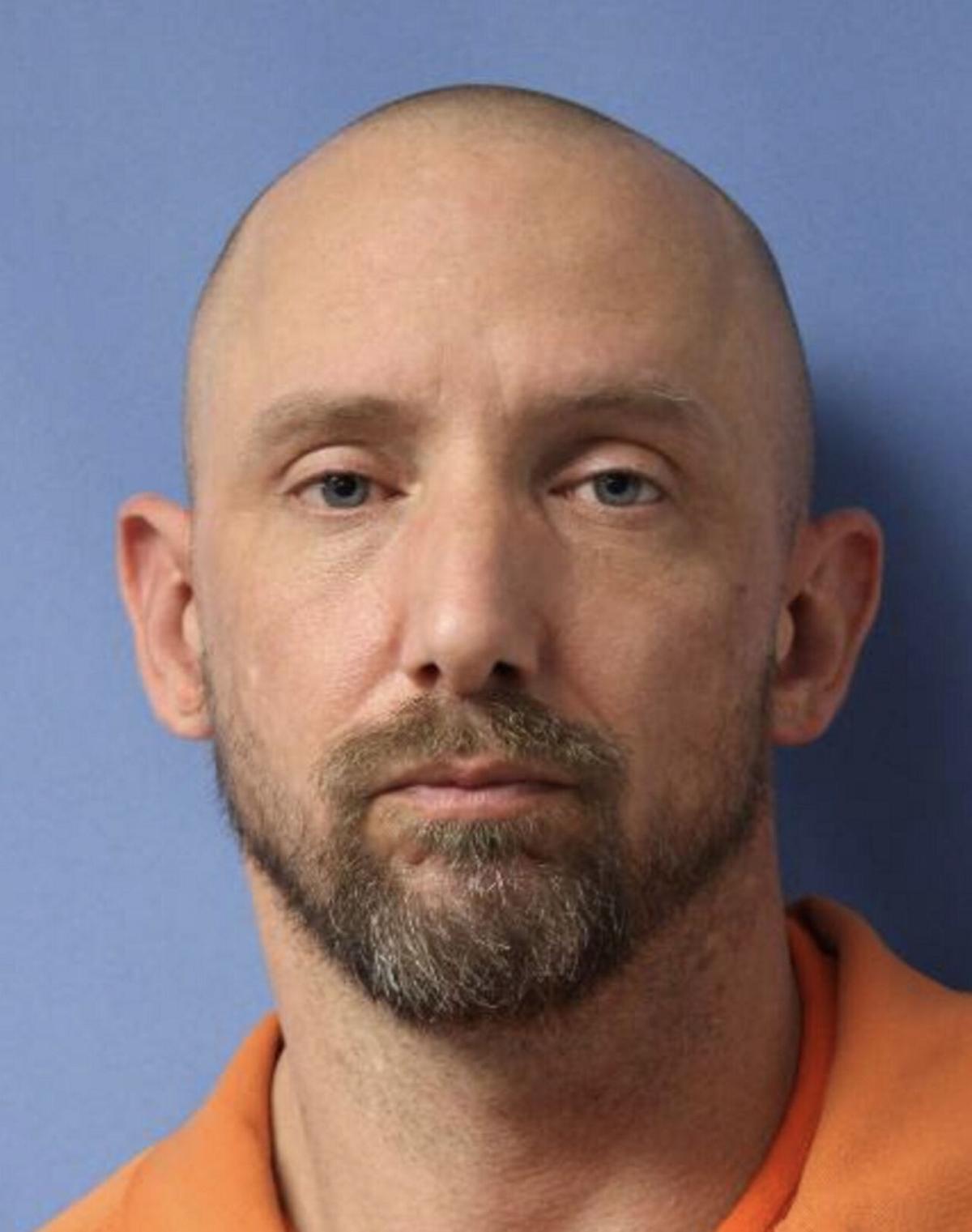 BATAVIA — One of three people charged in connection with a string of smash-and-grab burglaries across several counties is wanted for one such burglary in Genesee County.

Smith, Kristina Marble, 26, both of Rochester and Andrew J. Duckworth, 42, of Batavia were each charged after an investigation by a multi-jurisdictional task force established by Livingston County Sheriff’s Department.

The task force was set up after an Oct. 26 burglary in Conesus.

Investigators from Genesee, Ontario and Wayne counties were looking into similar crimes, as were police in Steuben County.

It is believed the crimes began just days after Smith was released from state prison after serving three months at Willard Drug Treatment Facility.

Smith and Marble were both convicted of participating in smash-and-grab burglaries across the region a year ago. Marble was sentenced to probation.

The two were among a larger group of people arrested after more than 30 smash-and-grab burglaries in Genesee, Livingston, Monroe, Ontario, Wayne and Wyoming counties during the late summer and early fall of 2020.

Two, Tarus O. Fluitt, 47, and Jennifer D. Abrams, 29, both of Rochester were arrested after they were caught in the act of throwing a paving stone through the window of Crosby’s at Route 33 and Seven Springs Road Sept. 16, 2020.

Police had received a report of a similar burglary at Kwik Fill in Le Roy earlier that night.

Two weeks later, a task force that had been surveilling convenience stores saw a car parked outside a Speedway in Victor, Ontario County, just before midnight Sept. 28. Within minutes, they heard glass breaking and followed the car to the Erie Canal.

Smith and Marble, who are originally from Caledonia, were the other two taken into custody.

The cases against Fluitt and Abrams remains pending in Genesee County Court, where both were indicted earlier this year.