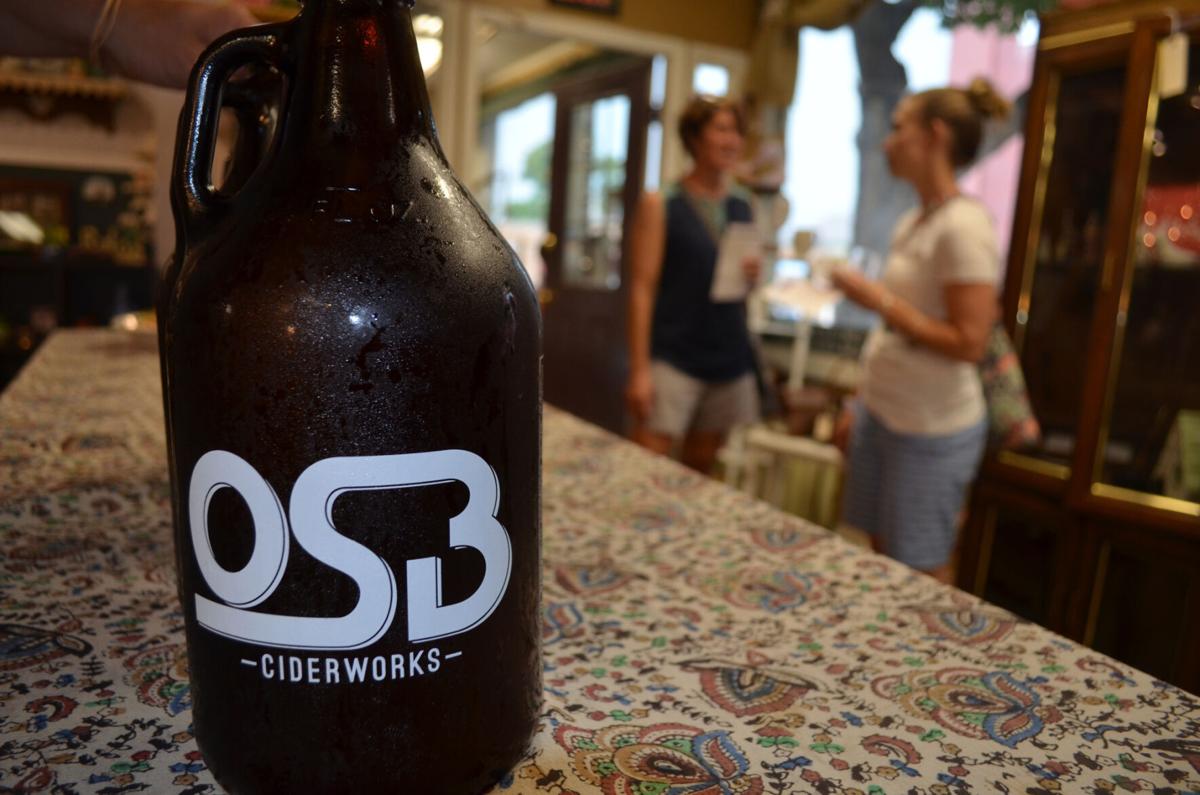 Ben Beagle/Livingston County News File Photograph A growler from OSB Ciderworks is seen inside the Not Dot Shop in Geneseo during one of the village's past wine strolls. OSB Ciderworks, which opened in Lakeville in 2016, has added a second location in Buffalo. 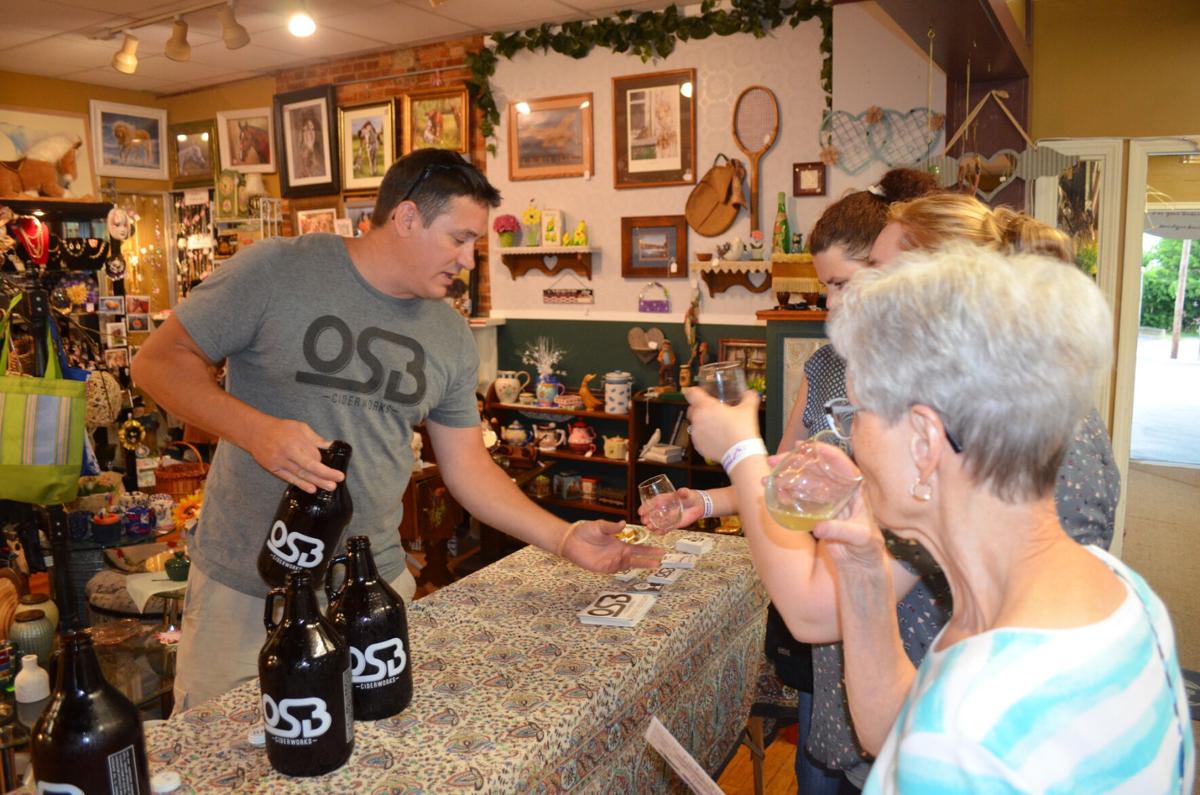 Ben Beagle/Livingston County News File Photograph A growler from OSB Ciderworks is seen inside the Not Dot Shop in Geneseo during one of the village's past wine strolls. OSB Ciderworks, which opened in Lakeville in 2016, has added a second location in Buffalo.

For now, the Buffalo location is limited to selling cider by the growler and crowler (typically half the size of a growler). Other merchandise is also available. Once Erie County allows businesses to reopen to indoor dining, OSB’s Buffalo location is expected to become a full-fledged tasting room.

Barnard told Buffalo-area media that the siblings made the decision to open in Buffalo because of the strong Buffalo base that regularly makes the roughly 90-minute drive from the Queen City to OSB’s Lakeville location.

“We love Buffalo. It’s a great market,” Elise told Spectrum News. “We love the sports, we love the enthusiasm. You guys have really good people who drive out to our facility on a somewhat regular basis. Every weekend we have people from Buffalo visiting.”

The Buffalo location is in an area known as the Five Points neighborhood, which includes nearby businesses such as Remedy House, Paradise Wines and Five Points Bakery. The neighborhood is centered on the intersection of Rhode Island, Brayton, West Utica and Bremen streets.

OSB Ciderworks, which opened in the spring of 2016, was Livingston County’s first cidery and the first company to open in part to the Livingston County Economic Development Office’s “Brew in Livingston” competition. The competition sought to establish a critical mass of craft beverage locations that would lead to a craft beverage trail within the county, much like the popular wine trails in other Finger Lakes and Western New York counties. OSB was one of seven winners awarded prize packages including a $35,000 grant, $100,000 in low-interest loans and a one-year membership in the New York State Brewers Association among other things

OSB stands for Original Stump Blower, a humorous family name for the early hard ciders developed before the company existed.

The company’s name is an homage to the siblings’ father and uncle who used to hide their homemade hard cider in stumps. The phrase “let’s go blow up some stumps” became code for backyard swilling because the cider was so strong it could blow up stumps, according to a company history on its website.