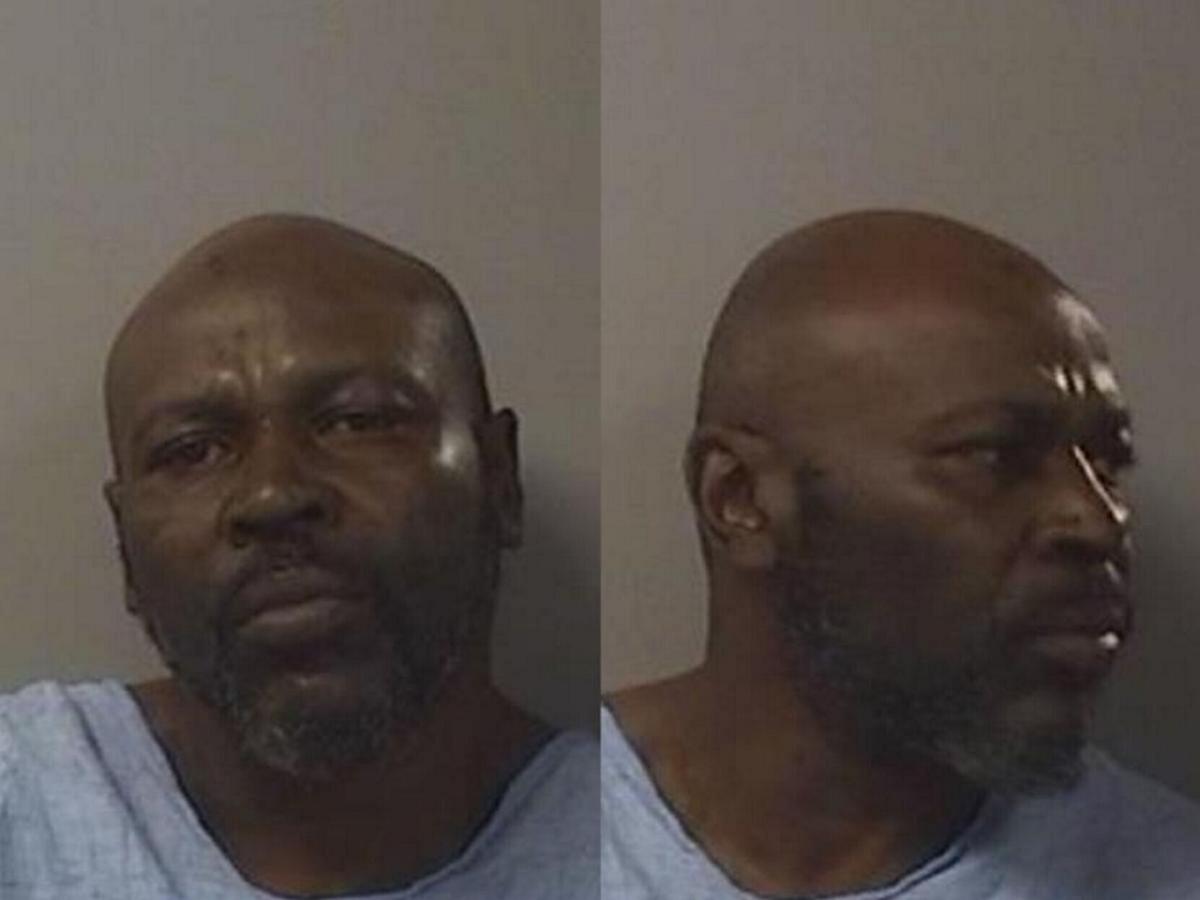 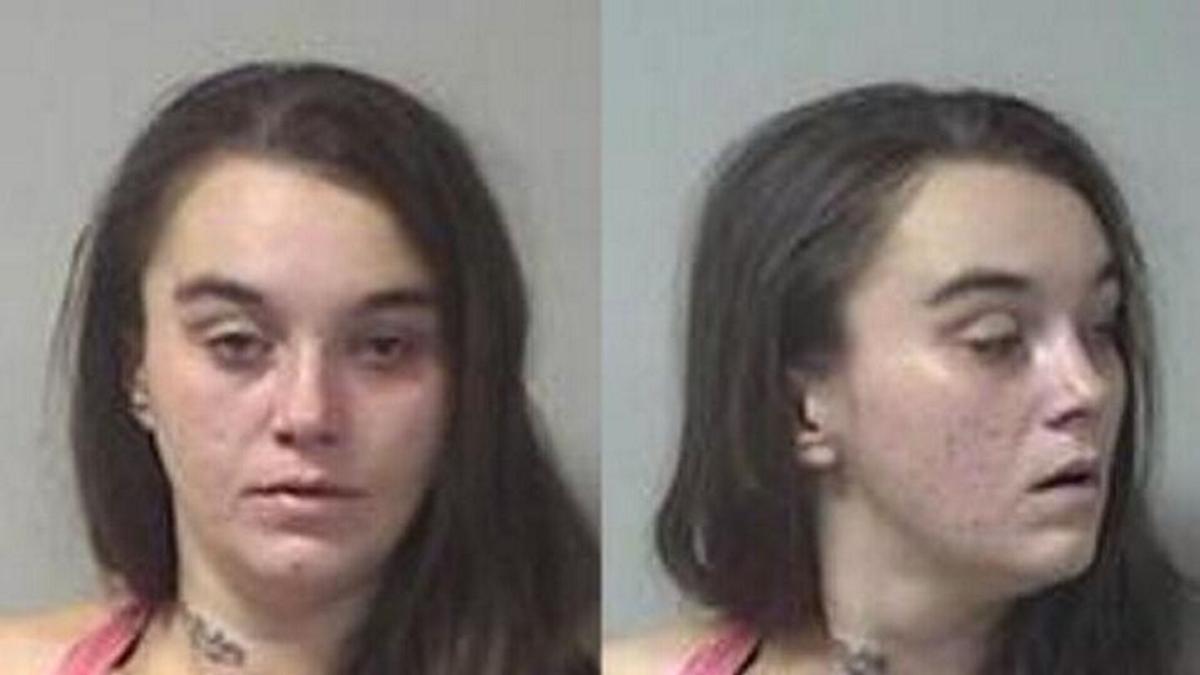 Two people police believe were part of a six-county “smash and grab” burglary ring have now been indicted by a Genesee County grand jury.

The two are accused of stealing $3,500 worth of cigarettes and damaging multiple doors, a kitchen sink and merchandise at Crosby’s on Clinton Street Road on Sept. 16.

The two were arrested that same night after Genesee County sheriff’s deputies confronted them as they left the store. The two fled into nearly woods but were caught a short time later.

Earlier that night, police were called to Kwik-Fill in Le Roy for a report that someone through rocks through a window.

Police believe it was Abrams and Fluitt, who 15 minutes later went to Crosby’s and through a paving stone through a window to gain entry.

The crime was one of at least 30 similar smash-and-grabs in Genesee, Livingston, Monroe, Ontario, Wayne and Wyoming counties. Genesee had seven such burglaries in September alone.

A multi-agency detail had been staking out convenience stores when they saw a car parked outside a Speedway in Victor, just before midnight Sept. 28. Within minutes, they heard glass breaking and followed the car to the Erie Canal.

The other two, Eric Smith, 34, and Kristina Marble, 25, both of Rochester but originally from Caledonia, along with Cruz-Rosado, face numerous charges.