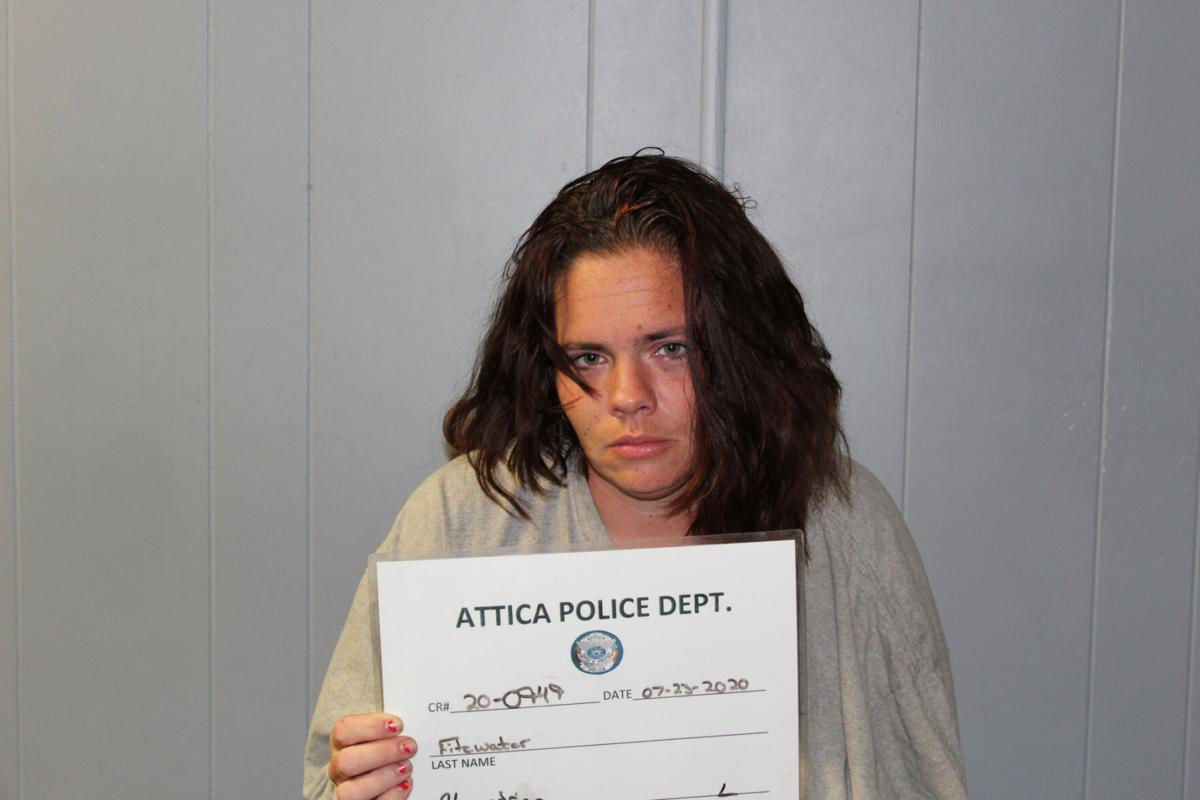 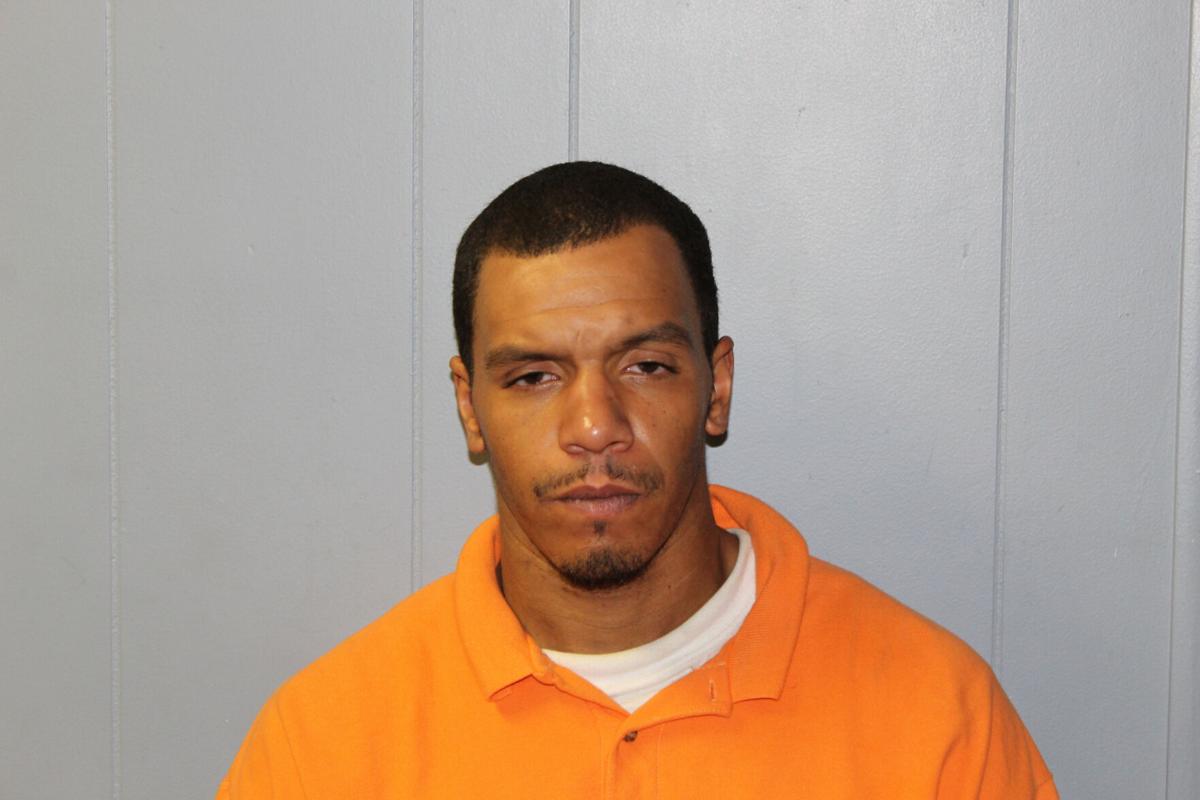 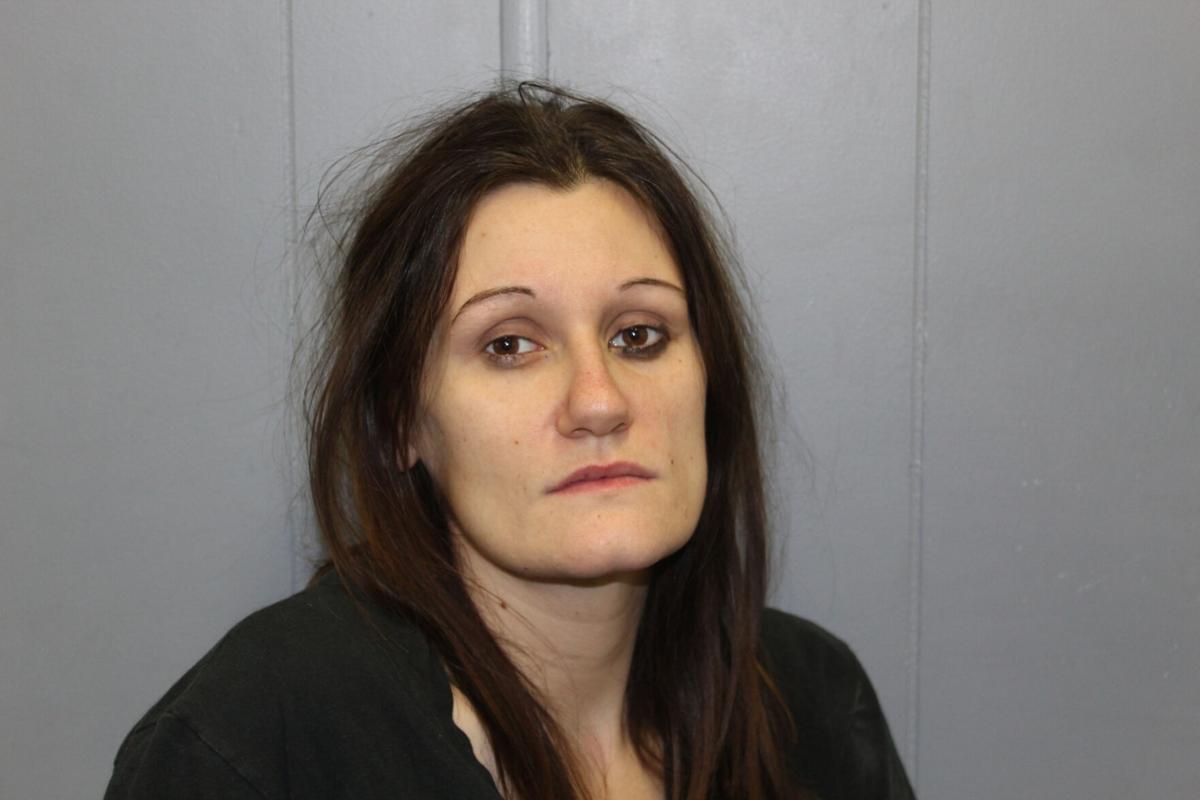 ATTICA — A village man who was repeatedly scammed after meeting a woman on a dating site finally went to police, who set up a sting that resulted in the arrests of four Orleans County residents.

“She began to ask for money for things such as medicine for her kids and to fix her car,” Zufall said. “He gave her money and she kept asking for more, making up stories. He finally cut her off.”

Soon after the man was contacted by another woman, who began texting him and sending him photographs that Zufall said appeared to be pictures taken from the internet.

“She began to ask him for money, for car insurance and one time she told him she was in jail and needed bail money,” Zufall said.

The man gave her money but then cut her off.

It didn’t end there.

The man soon was being contacted by a third woman.

The woman asked for $210 and the two met at TA Truck Stop in Pembroke.

“He gets back to Attica and someone calls him pretending to be a police officer,” Zufall said. “He tells him that there’s a warrant for his arrest and that he can take care of it if he pays him the $200 fine.

The man paid the money.

“The guy pretending to be an officer calls him back and tells him that his name came up in a prostitution sting,” Zufall said. “So he pays him another $200.”

“We set up a sting,” Zufall said. “He unblocked their numbers and sure enough they contact him asking for more money.”

The initial plan was to meet at TA Truck Stop but that fell through. Instead, the man told the scammer that his car was broke and that he would pay extra money for gas if they could meet at the 7-Eleven in Attica.

On July 23, the victim was standing outside 7-Eleven when a car pulled up and woman walked up to him.

Police swooped in and made the arrests.

Last week, Fitzwater became the first of the four to be indicted in Wyoming County Court.

She entered a not guilty plea and is to appear again in court in January.

Zufall said Moyer still faces charges and Simmons has a warrant for his arrest.

He said all three women had romantic relationships with Simmons.

Simmons has an extensive criminal history and has pending charges now in Wyoming, Genesee and Orleans counties.

In September, Simmons was indicted in Genesee County Court and charged with burglarizing a house in Oakfield.

He has pending felony criminal possession of stolen property and other charges in Orleans.