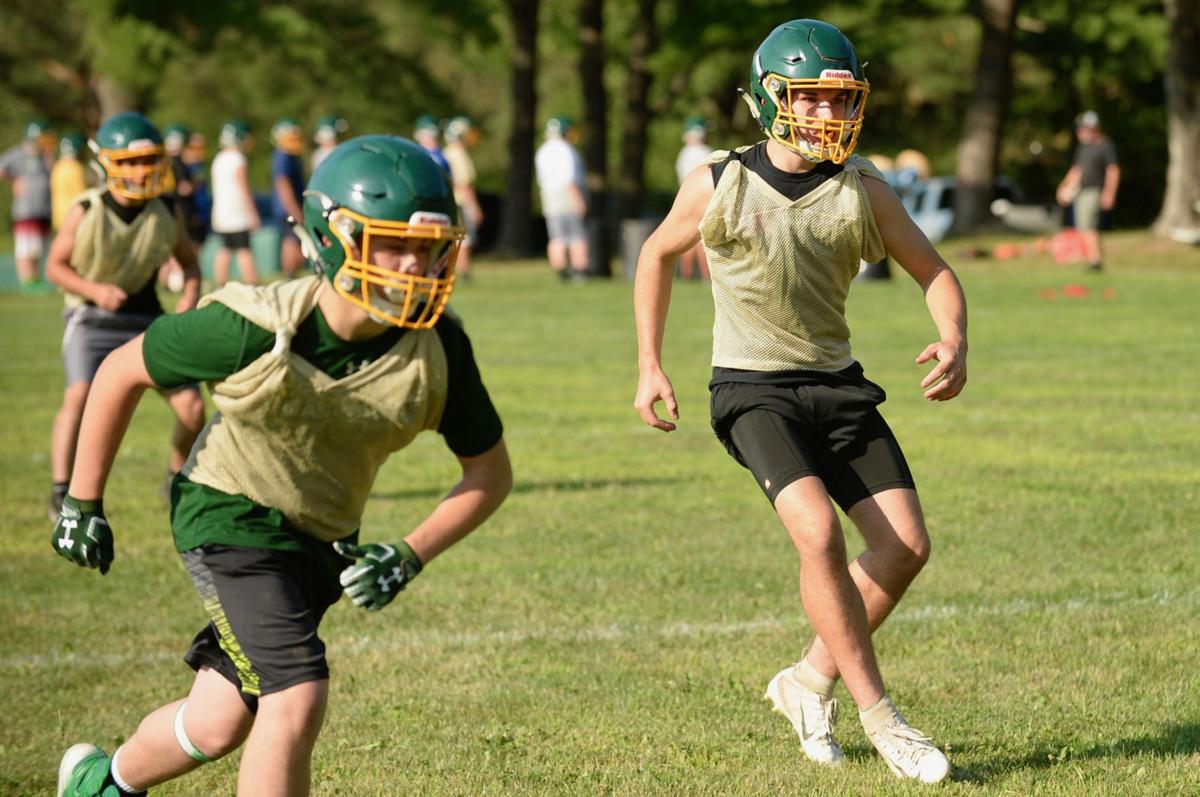 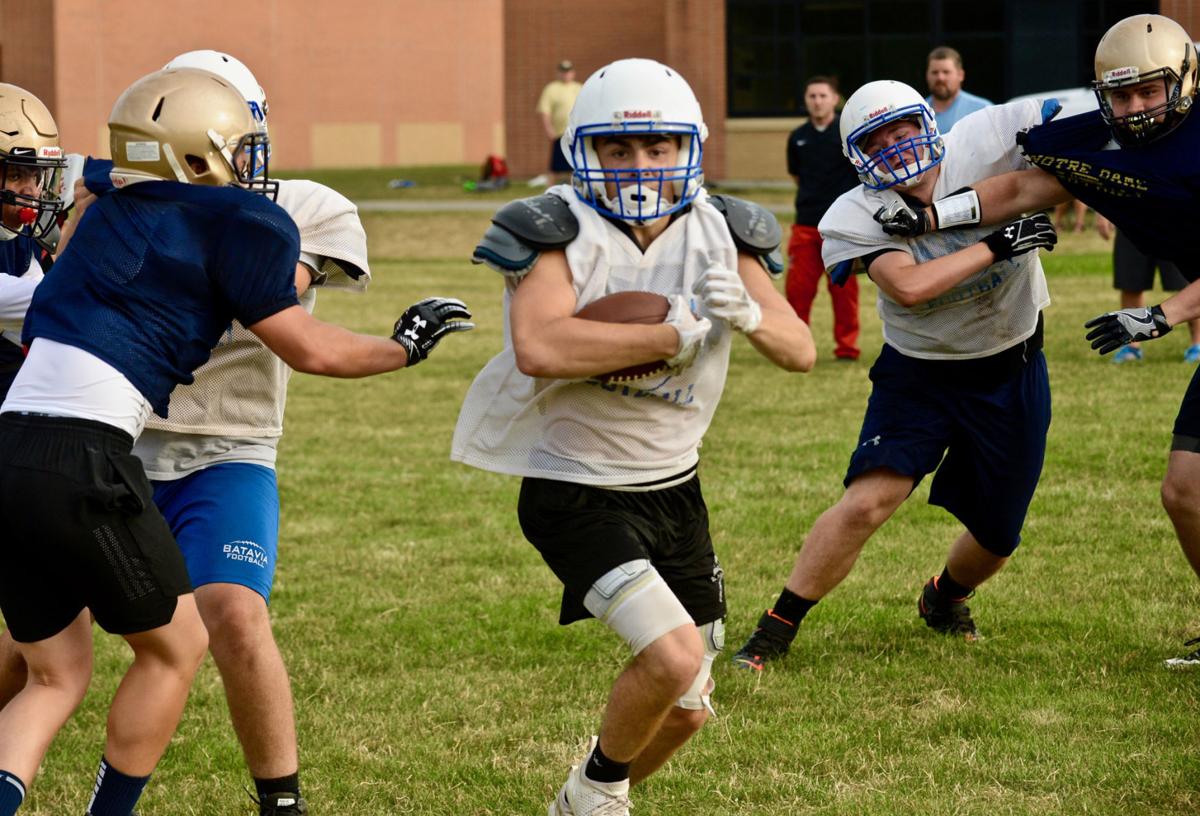 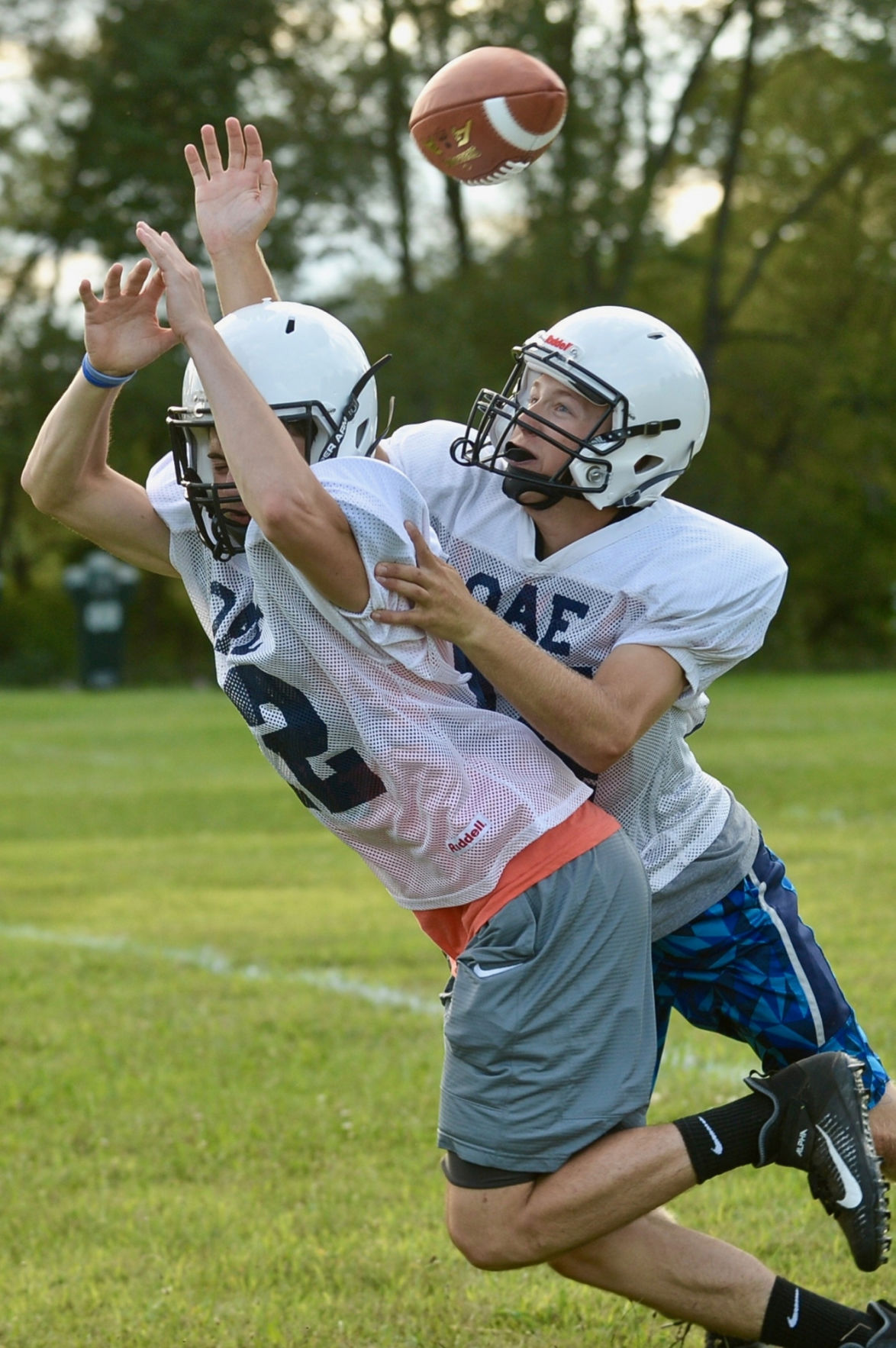 On Thursday, Dallas Independent School District superintendent Michael Hinojosa said to NBC News that he was “pretty sure” high school football will not be played in the state of Texas this season.

The superintendent’s words spread like wildfire, causing many around the country to ask the question, if football will not be played in Texas, a high school football hotbed, will it be played anywhere?

Although in New York we reached record numbers weeks ago, states like Texas, and other football hotbeds such as Florida, Louisiana, Georgia and Alabama are beginning to reach their peak in terms of COVID-19 cases. With universities all over the country announcing the cancelation of all fall sports programs, many are beginning to wonder if high school sports are next.

Over the past few days certain low risk sports have been allowed to return to practice, but others remain left out of New York’s plan to reopen the state.

One of the sports that has been considered high risk of spreading the virus by the National Federation of State High School Associations is football, as the contact that comes with it presents a difficult challenge when trying to enforce social distancing and other health guidelines. Even in a sport like basketball, which has been classified as a sport with moderate risk by NFHS but high risk by NYS, having athletes constantly banging away at each other is simply not conducive to quelling the spread of the virus.

The health and safety of our young people should be paramount, and the way in which the state is slowly gauging the impact that participation in youth sports will have on the spread of COVID-19 certainly appears to be the smart way to go about it. With that being said, one cannot help but be fearful when considering the possibility that there will be no high school sports in the fall - specifically high school football.

For a sport that is typically only played in-season, losing the 10 weeks that is football season would prove to be detrimental for some schools, primarily smaller schools.

Many Class D programs have already faced numerous challenges presented by small roster sizes, which have led to many once historic programs making the move to eight-man football or folding all together. With COVID-19 now threatening to wipe away an entire season, it’s difficult to see many of the Class D programs in NYS hanging on, as there is a good chance of losing fringe-level players who help fill rosters. For those players, their love for the game was perhaps already fleeting, and with an entire season going by the wayside, that may be all these athletes needed to push them away from the sport.

When athletes miss a full season of competition in a given sport, their love for the game is tested like it never has been before and that will certainly be the case if this year’s football season is wiped out.

Making matters more difficult is the lack of offseason opportunities for football players.

For sports such as basketball, volleyball and soccer, teams often get together for offseason leagues and camps throughout two, if not all three, seasons, which allows athletes to stay involved with the group they’ve been playing the sport with for years. For football, progression is often left solely to the individual athlete, rather than the team-based activities that are more prevalent in other sports.

Think about it, when is the last time you heard of an AAU football tournament? They don’t exist.

If football season is canceled this coming school year that will mean these players will have to wait almost two full years between games and practices with their teams. That’s difficult to endure for any high school athlete in any sport given all of the opportunities that are available in today’s day and age.

For quite some time the death of small school high school has been a fear of all those involved. Will the COVID-19 pandemic be the fatal blow that makes that possibility a reality?

Time will tell, but a canceled season may be all she wrote for some football programs throughout New York State.

(Alex Brasky is a columnist/reporter for the Batavia Daily News.)