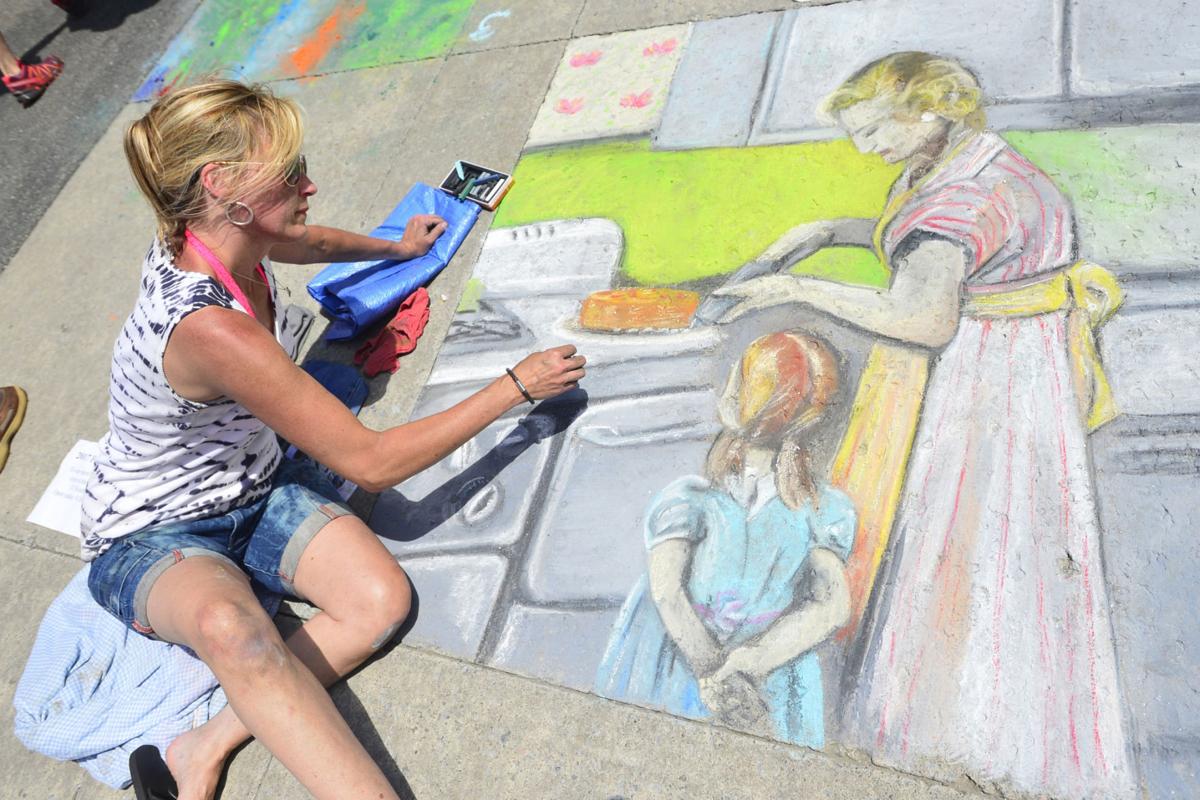 Daily News file photoFeatured artist Karen Flack is shown at work during a previous Perry Chalk Art Festival. Officials are planning to move forward, but a determination is still pending. 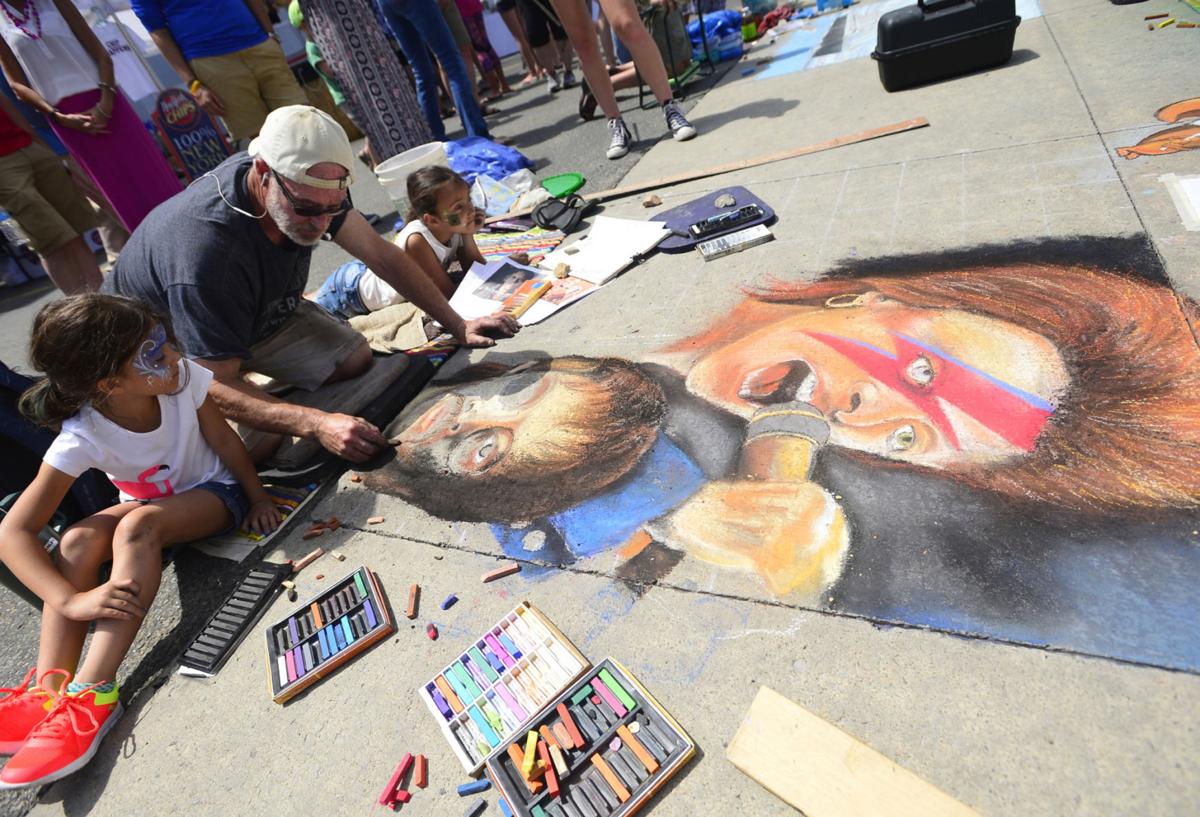 Daily News file photoFeatured artist Karen Flack is shown at work during a previous Perry Chalk Art Festival. Officials are planning to move forward, but a determination is still pending.

PERRY — The ongoing COVID-19 crisis has forced a series of changes in the village as the summer season approaches.

Some events have been canceled for this year. Others are temporarily in limbo until the situation is clarified.

The popular Perry Farmer’s Market — a summer tradition — along with its Chalk Art Festival and Shake on the Lake are still planned to move forward, although a final determination is still pending. But the Silver Lake Triathlon, Sea Serpent Softball Tournament, Tour de Perry bicycle race, and Fishermen’s Derby at the Park have been postponed until 2021.

Tennis courts are open, along with the village’s playgrounds. But officials are recommending caution with the latter, because they are not sanitized by the village.

n YMCA summer recreation programs — The Day Camp program will continue as a vital assistance to working parents, village officials said. The location will be changed from the Village Park to Camp Hough on Silver Lake to more easily accommodate social distancing in smaller groups with facilities that will support that separation.

More information will be made available by June 1, officials said. Tennis, soccer, and archery are still being considered based on restriction updates.

Village officials are encouraging people to stay safe and maintain social distancing in the meantime. Those with questions are advised to contact them.