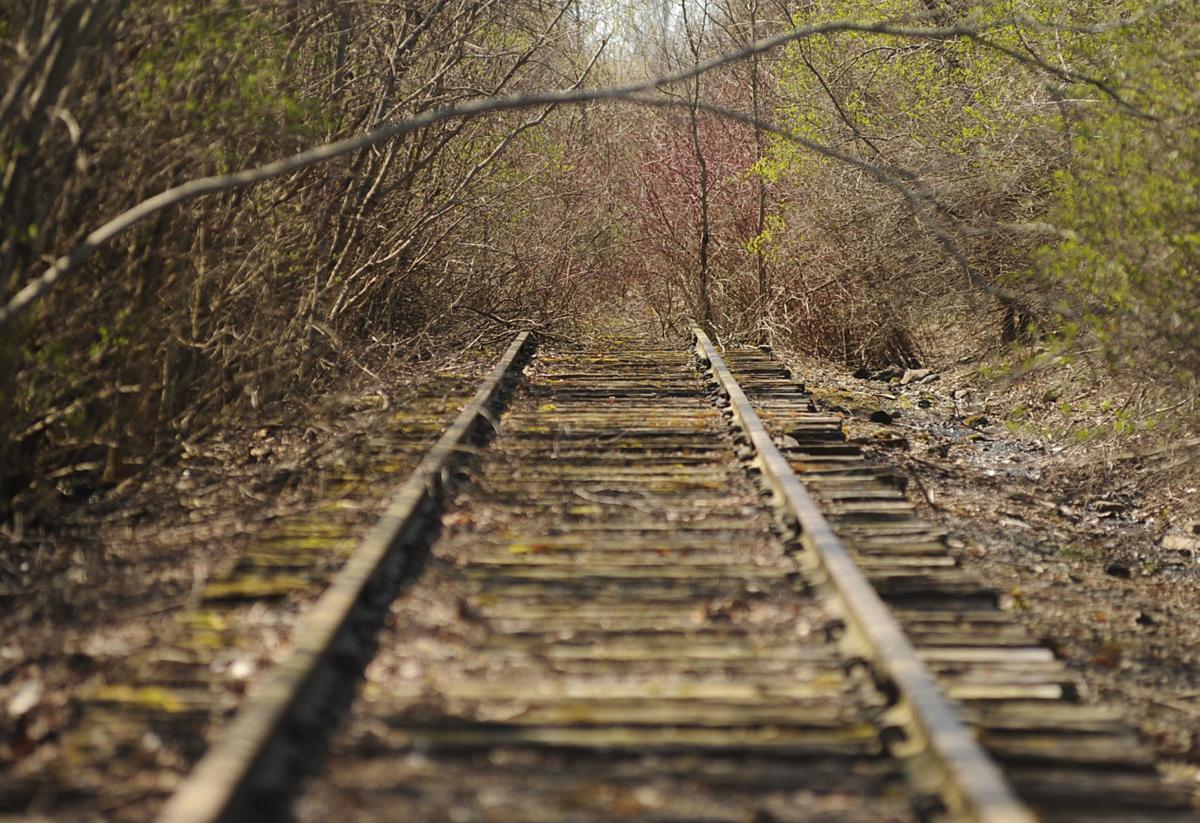 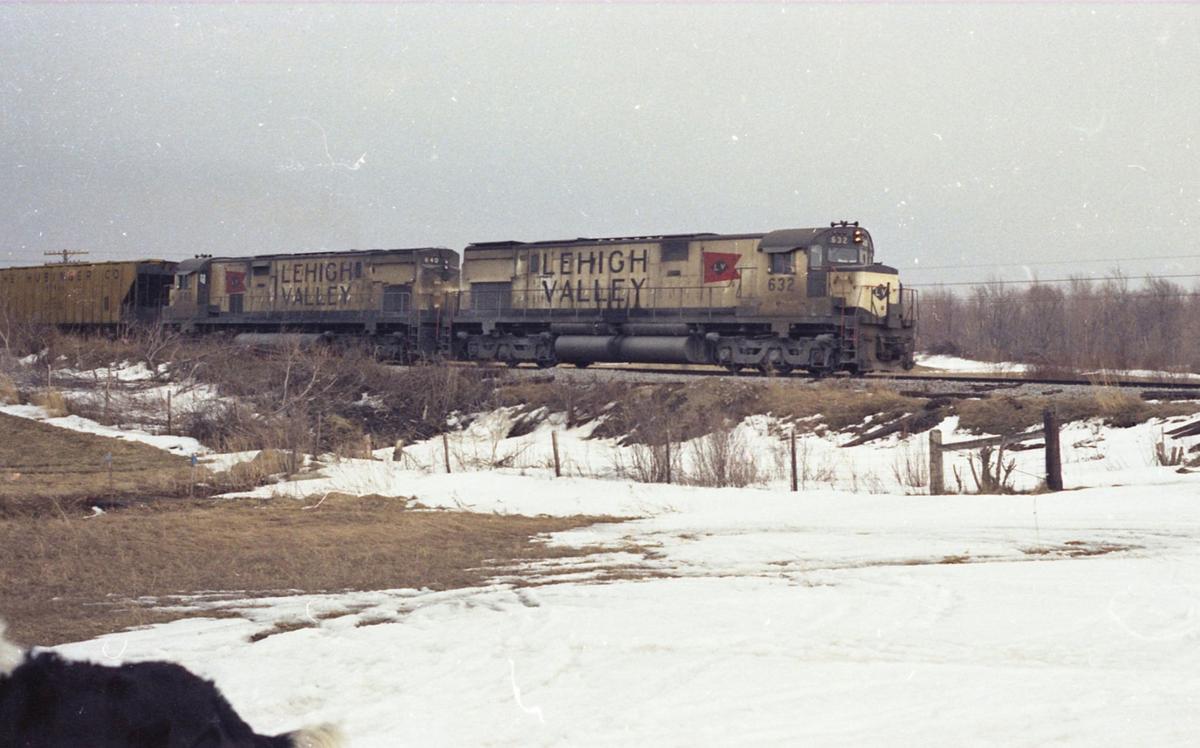 Richard Martin caught a photo of a Lehigh Valley freight train passing by his farm in 1971 west of Batavia, on tracks that were torn up more than 40 years ago. The photo and memories are typical of those shared on the “Abandoned Rails - Buffalo & Western New York” Facebook group. 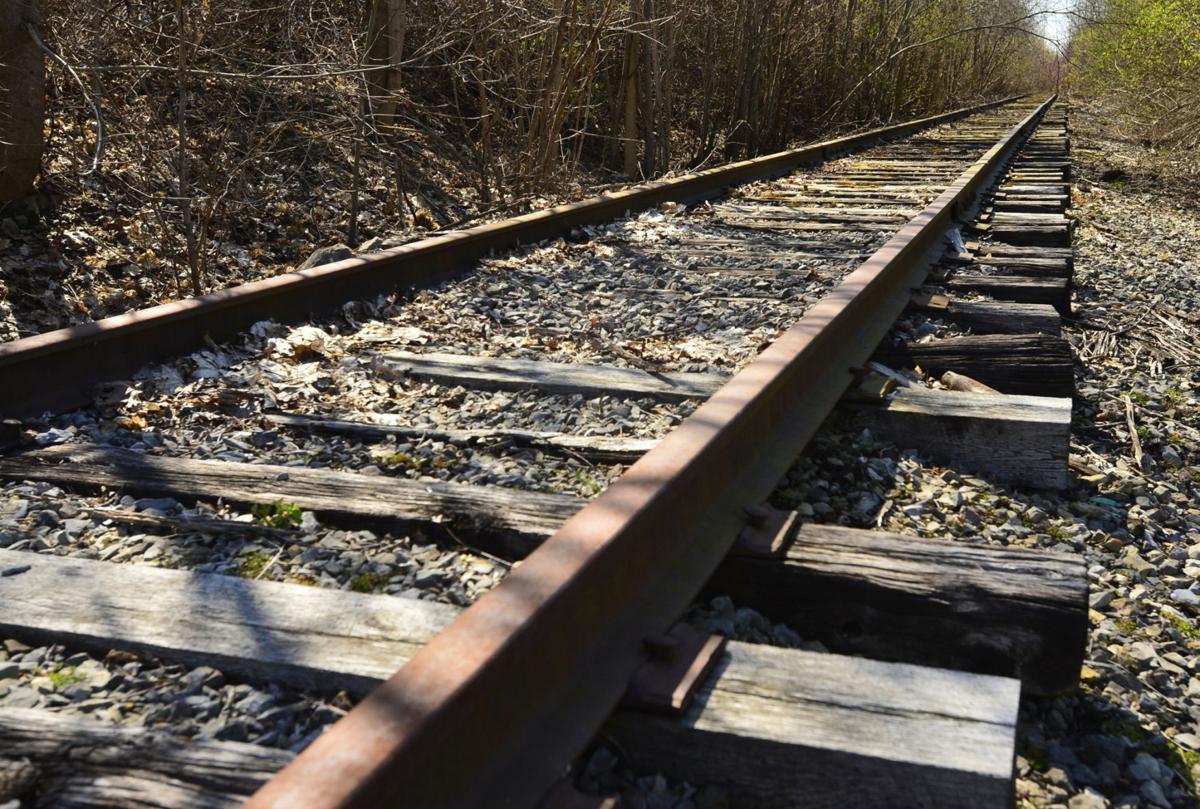 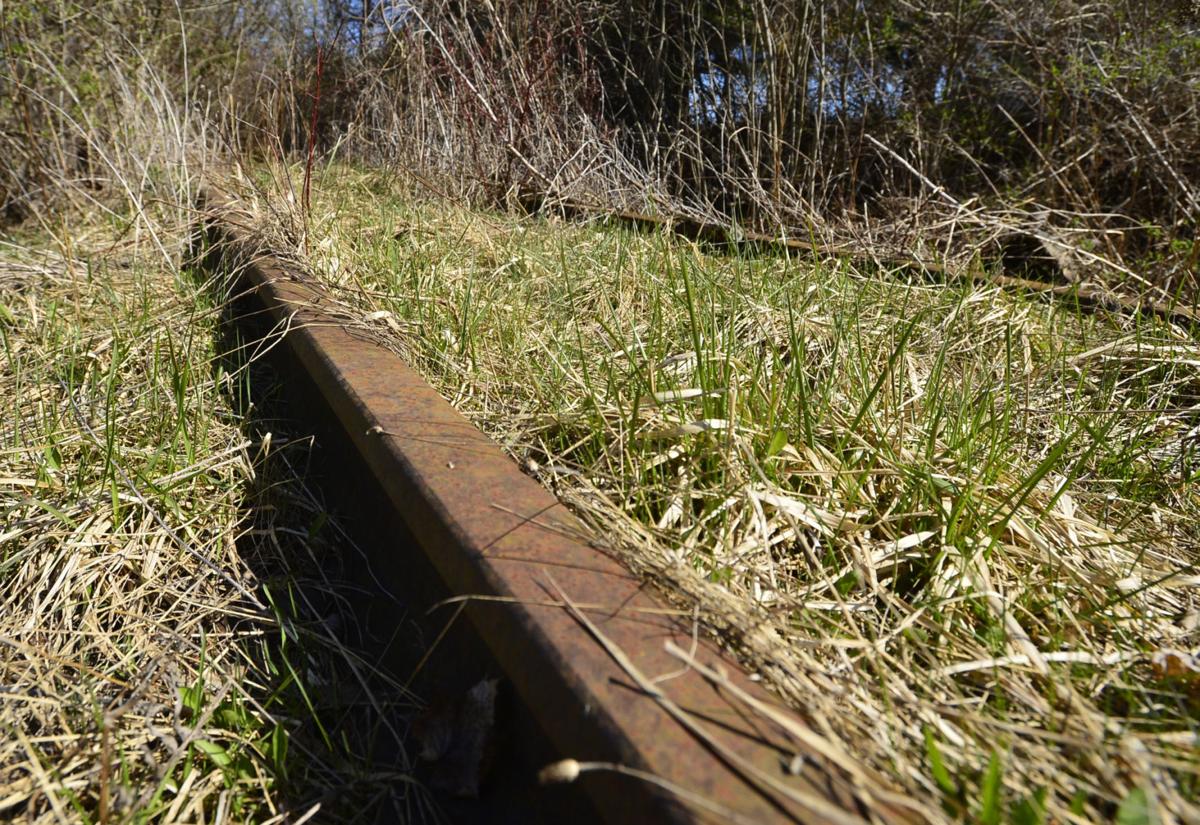 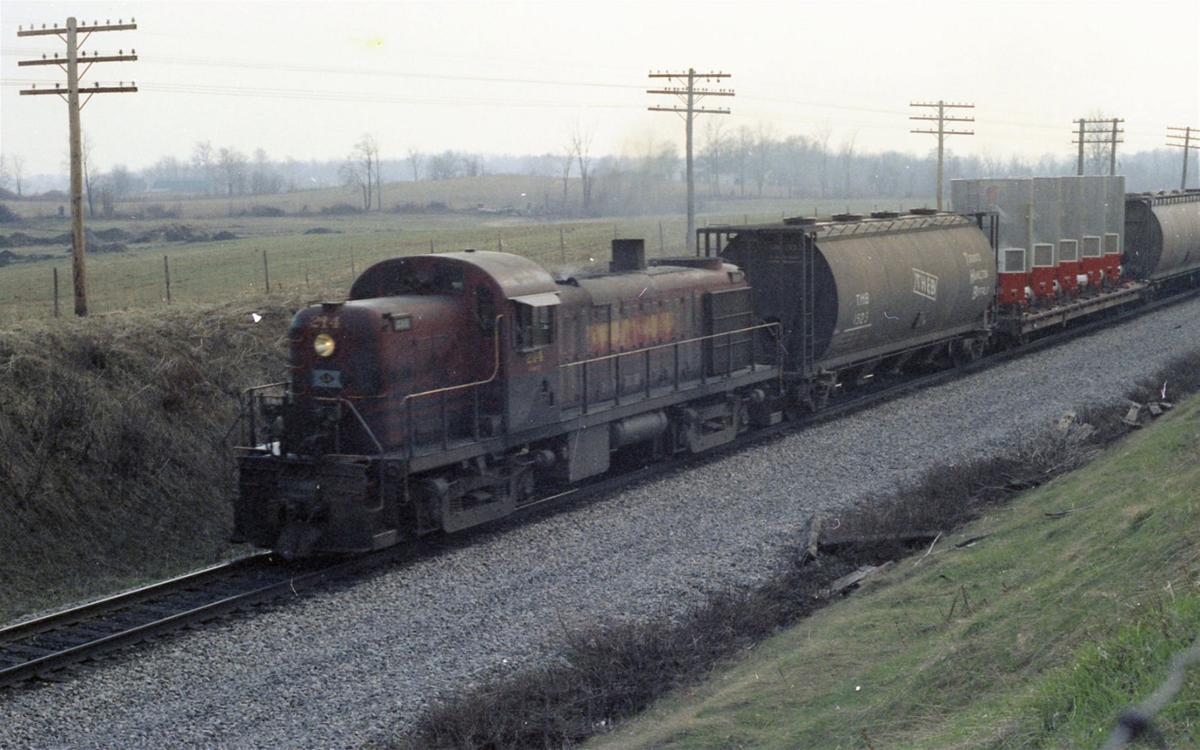 A Lehigh Valley freight train passes by the Martin farm on March 28, 1971 west of Batavia. The railroad has been gone for 44 years but remains highly popular.

Richard Martin caught a photo of a Lehigh Valley freight train passing by his farm in 1971 west of Batavia, on tracks that were torn up more than 40 years ago. The photo and memories are typical of those shared on the “Abandoned Rails - Buffalo & Western New York” Facebook group.

A Lehigh Valley freight train passes by the Martin farm on March 28, 1971 west of Batavia. The railroad has been gone for 44 years but remains highly popular.

BATAVIA — Led by two “snowbird” diesel locomotives, a Lehigh Valley freight train passes by a farm west of the city circa 1971.

Elsewhere, a Baltimore & Ohio locomotive pulls a train beneath the now-demolished East Road overpass in Gainesville.

And a photo comparison shows a Lackawanna freight climbing the Dansville hill, followed by the current view of a wooded right-of-way, now bereft of any visible railroad infrastructure.

There was a time — relatively recently — when Western New York had the second-densest concentration of railroads in the nation. They crisscrossed the GLOW region, hauling freight and passengers, before mergers and a changing economy forced many to disappear.

A Facebook group is providing vivid glimpses of what once was, and what does or doesn’t remain. And it quite often features Genesee, Orleans, Wyoming and Livingston counties in the process.

“Everyone loves nostalgia, with Buffalo once being the second largest rail hub in the country,” said Nathan Vester, founder of “Abandoned Rails — Buffalo & Western New York” on Facebook. “It was hard to find someone in Western New York that didn’t know of a friend or family member somehow involved with the many railroads that crossed through here.”

Vester, a Buffalo native, is himself a CSX railroad conductor and enthusiast. He’s one of the group’s three administrators.

The group attracts a blend of railroad and local history buffs, along with current and former residents and railroad employees. Its coverage area includes Buffalo, Rochester, the GLOW region and the Southern Tier.

In the vast majority of cases, there’s no rancor — just a group of people sharing knowledge and photos, and posing questions about the area’s history.

People might ask the background of some old stone railroad abutments near Letchworth State Park, or an abandoned right-of-way in Oakfield. Or trade memories of watching a particular train near Avon.

“I see numerous posts from family members asking about their father, grandfather etc.,” Vester said. “What did he do? Where did he work?

“Occasionally it’ll jog someone’s memory and now we’ve made a connection,” he continued. “A previously unknown co-worker will remember them. Now the family has a story they’ve never heard before, and an insight into the side of a relative that they never got to see.”

It often depends on the person and if they have an affinity for a particular railroad.

The Lehigh Valley was once an important northeastern railroad which passed through Livingston and Genesee counties. It was ultimately merged into Conrail and most of its tracks were pulled up locally.

But it remains hugely popular, with people posting photos of the former station in Batavia, or the still-remaining bridges over routes 63 and 98.

“It’s just one of the many railroads that people love to connect with,” Vester said. “Their passenger service had been gone since ‘61 and they were absorbed in Conrail in 1976. Yet I still see people posting photos and stories of their trains and stations. It seems to be a favorite among railfans as a ‘fallen flag’ — a railroad company that is no longer in existence.”

Beyond the trains, the background shots and old postcards often show the communities beyond, with buildings and infrastructure that may no longer exist.

“Mostly I believe people love to see their hometown in its prime,” Vester said. “Where industry and commerce boomed. Seeing sights from their childhood preserved in a photograph or a video and contributing to the story of its history.”

“Honestly, no,” he said. “I figured a few hundred people might join and that’d be it. Maybe if I got lucky it would hit 1,000 members.

“Here we are five years later with over 4,000 members,” he continued. “In any given week I receive two dozen people asking to join. Even more when someone invites there friends and family to join.”

And with them comes more phots, more knowledge, more memories and stories.