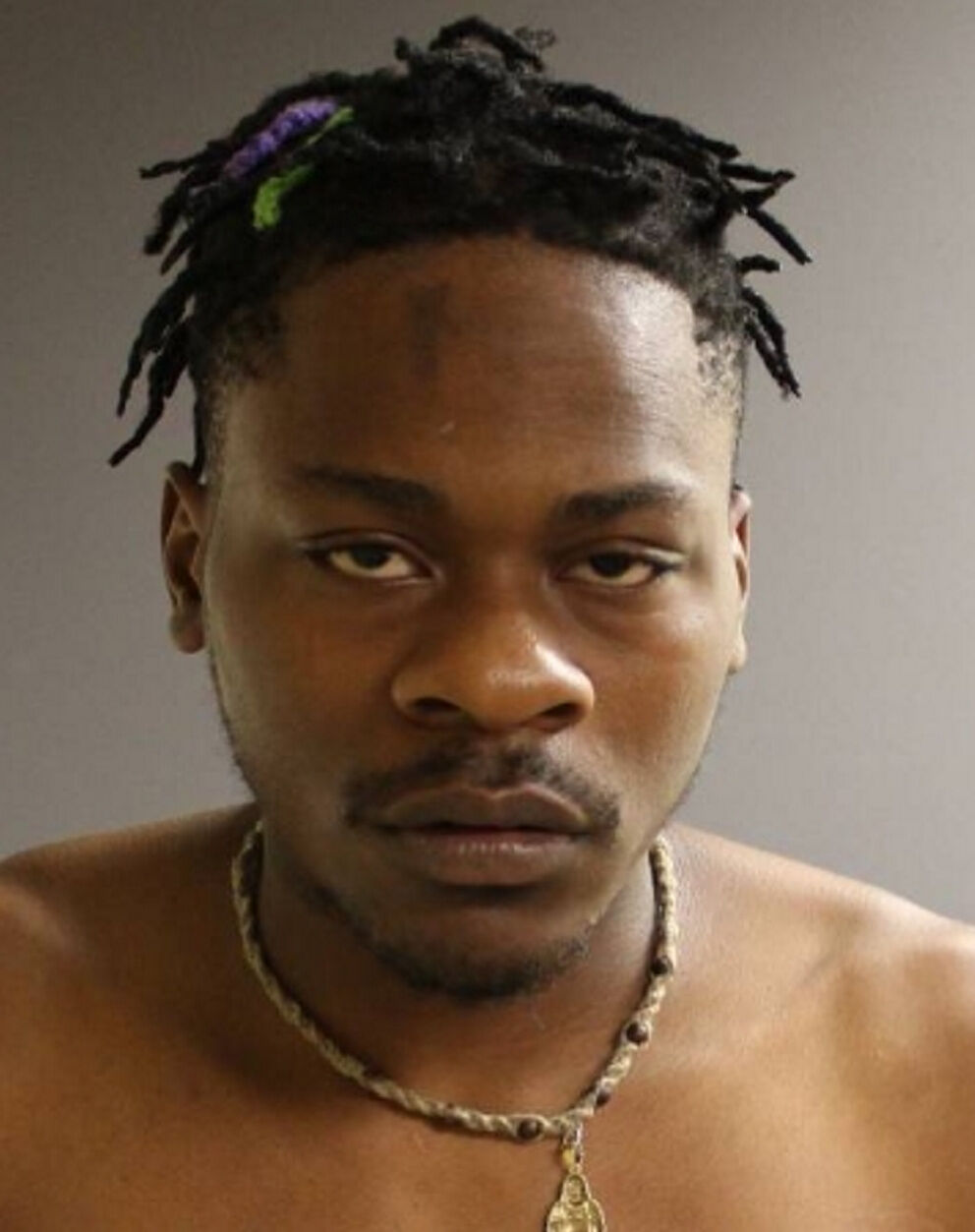 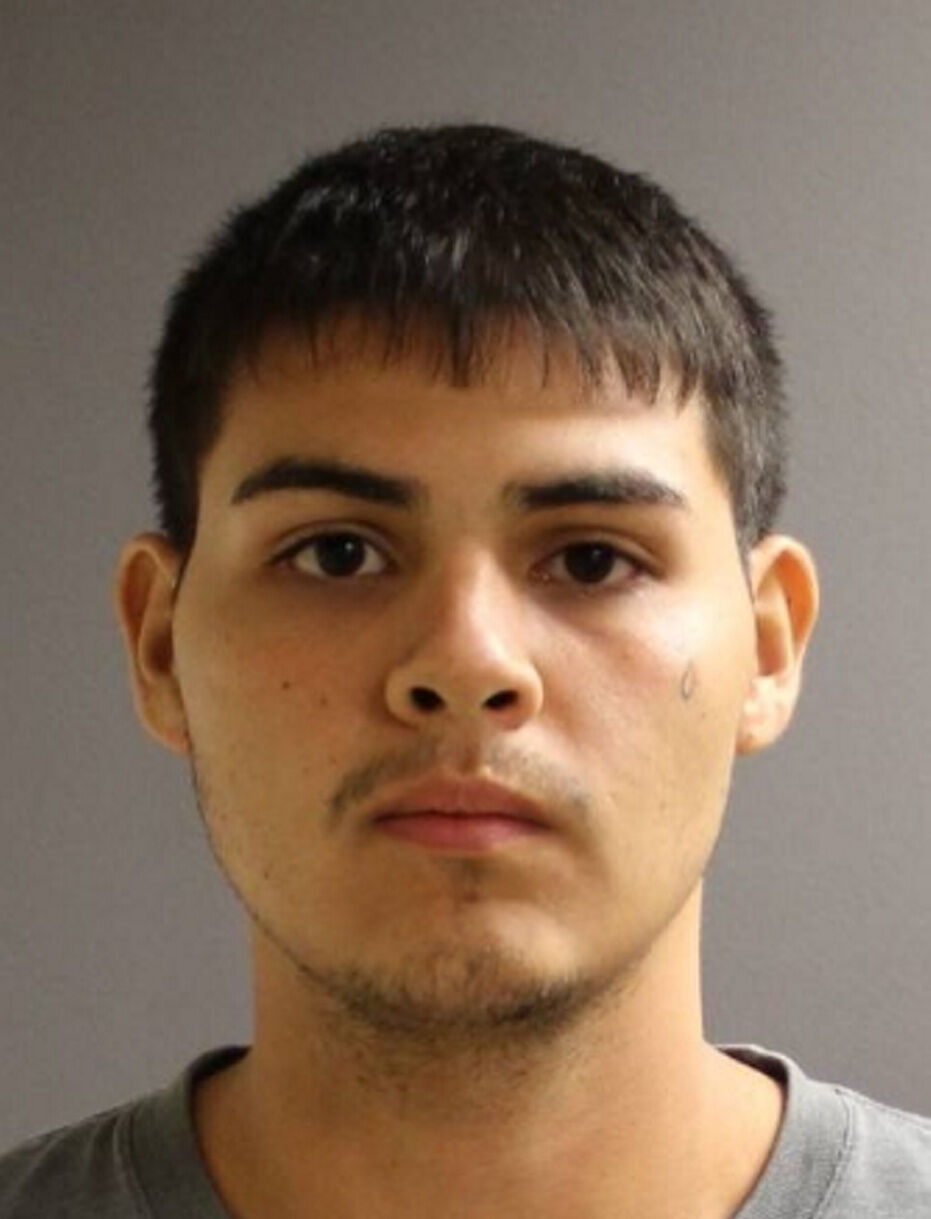 At around 11:50 p.m. Aug. 14, Albion police, with assistance from the New York State Police, Orleans County Sheriff’s Office and Medina Police Department, responded to a report of a male with a gunshot wound to the leg in the area of South Main Street and Beaver Street. The victim was treated and then transported to Strong Memorial Hospital with non-life-threatening injuries and later released.

A subsequent investigation found that another shooting incident took place a week earlier, only blocks away, at about 12:10 a.m. Aug. 8.

Both incidents are still part of an active investigation and additional charges are pending, police said. Anyone with information is asked to contact the Albion Police Department at (585) 589-5627 or the Orleans County Sheriff’s Office at (585) 589-5527.