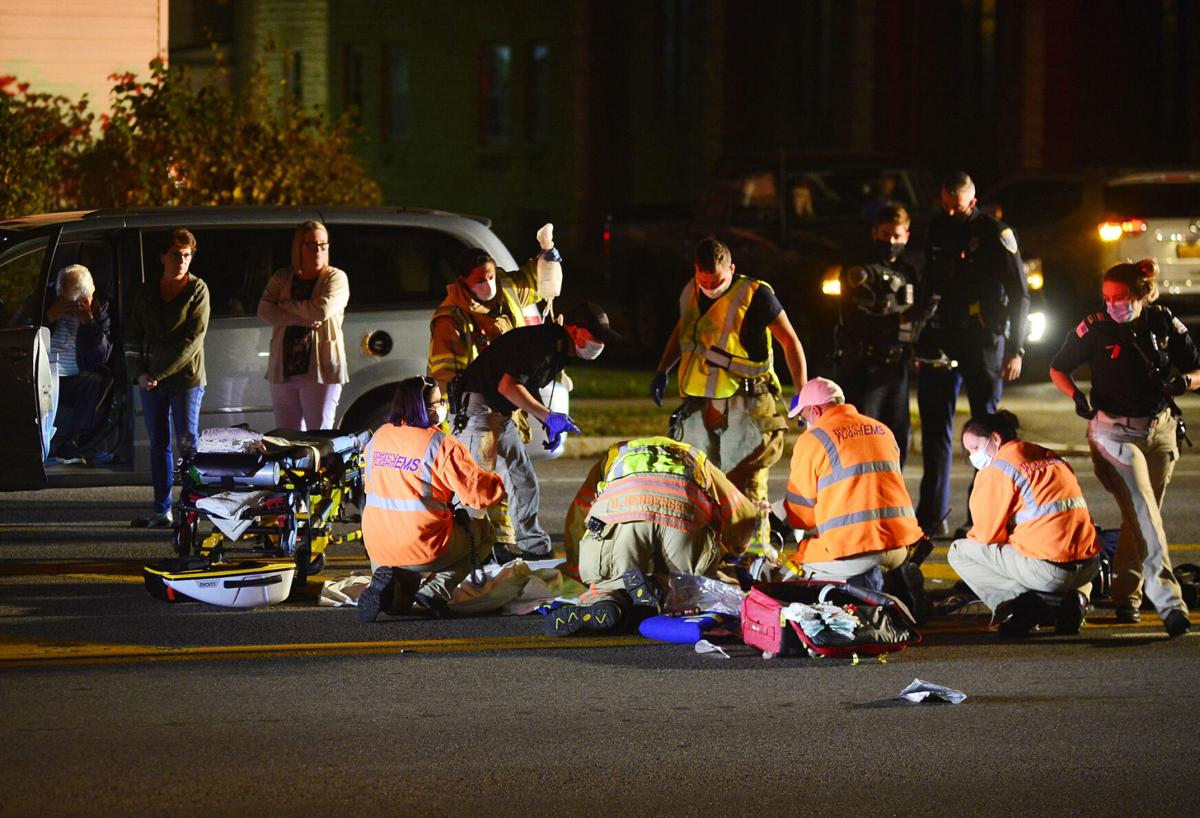 Mark Gutman/Daily NewsParamedics assist a person that was hit by a minivan on East Main Street in Batavia Friday night. 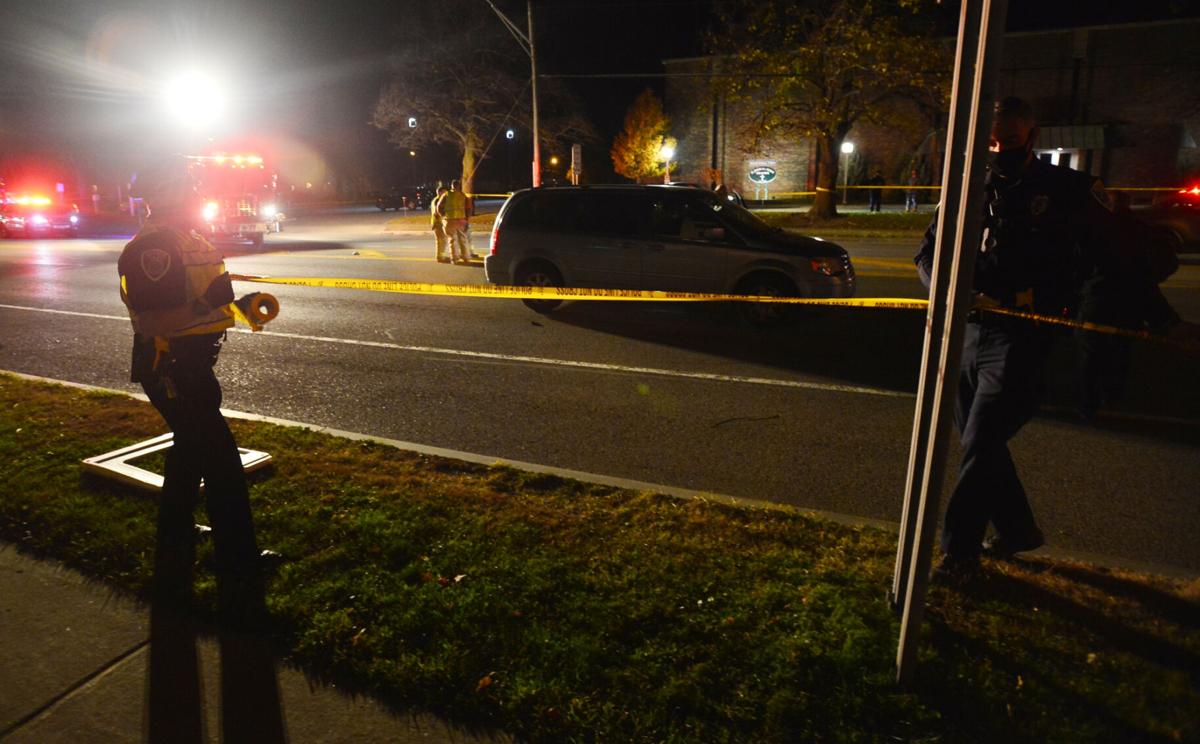 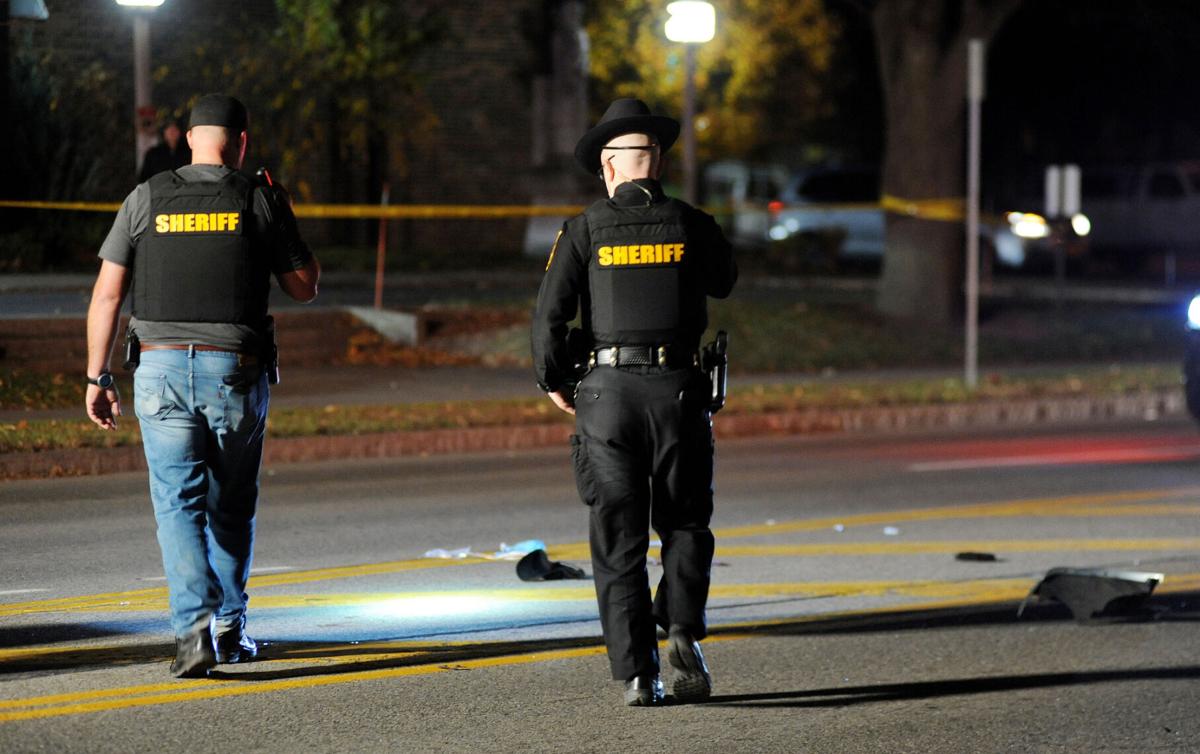 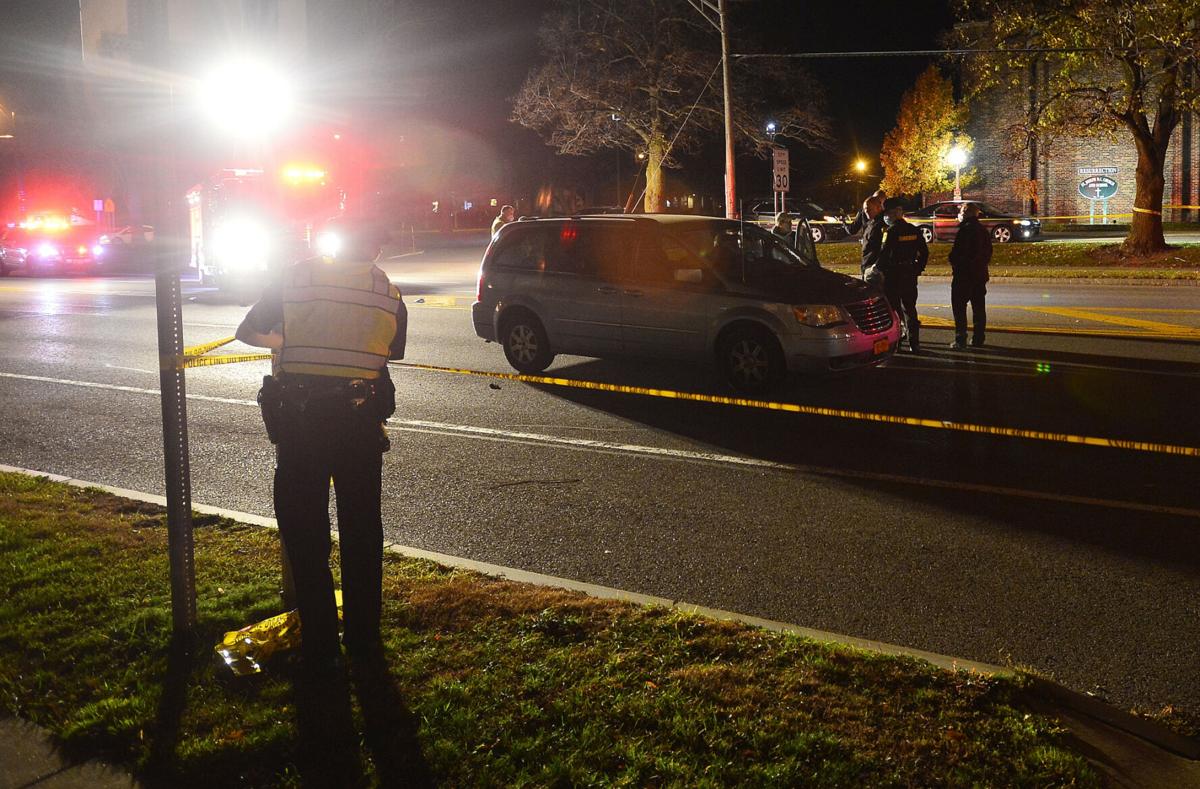 Mark Gutman/Daily NewsCity of Batavia police tape off the scene.

Mark Gutman/Daily NewsParamedics assist a person that was hit by a minivan on East Main Street in Batavia Friday night.

Mark Gutman/Daily NewsCity of Batavia police tape off the scene.

BATAVIA — A male pedestrian was fatally injured after being struck Friday night by a minivan while crossing East Main Street just east of Summit Street.

City Police were dispatched to the scene at 8:02 p.m. where they found the man in the roadway and unresponsive and EMS called, according to City of Batavia Police Department Detective Sgt. Matt Lutey.

The City of Batavia Fire Department and Mercy Medics responded. The pedestrian was transported to United Memorial Medical Center, Batavia, where he was later pronounced dead, according to City Police.

An investigation is continuing into the crash.

The preliminary investigation shows the minivan was heading east of East Main Street when the pedestrian entered the roadway just east of Summit Street. The pedestrian was on the south side of the roadway and heading north, police said.

The vehicle struck the pedestrian as he was crossing the road, police said.

“At this point, we believe the pedestrian did run out into the roadway,”Lutey said from the scene Friday night. “Other than that, it’s unknown at this point whether or not he was with other people ... It looked like he was crossing northbound. We don’t know why he ran out on the roadway.”

The identity of the pedestrian is being withheld at this time at the family’s request, police said.

The driver of the minivan appeared to be shaken up, under the circumstances, Lutey said.

“He was transported to the hospital as well by private vehicle, just for precautionary reasons at this time,” he said.

No charges had been filed as of Friday night.

Accident reconstruction personnel were on East Main Street and the road was closed between Summit Street and Ross Street.

As the investigation is ongoing, police said no further updates were expected until Monday.