You have permission to edit this article.
Edit
Home
COVID-19: Back open for business
News
Sports
Obituaries
Opinion
Arts & Life
Calendar
Photo and Video
Ads
eEdition
More
Share This
1 of 4 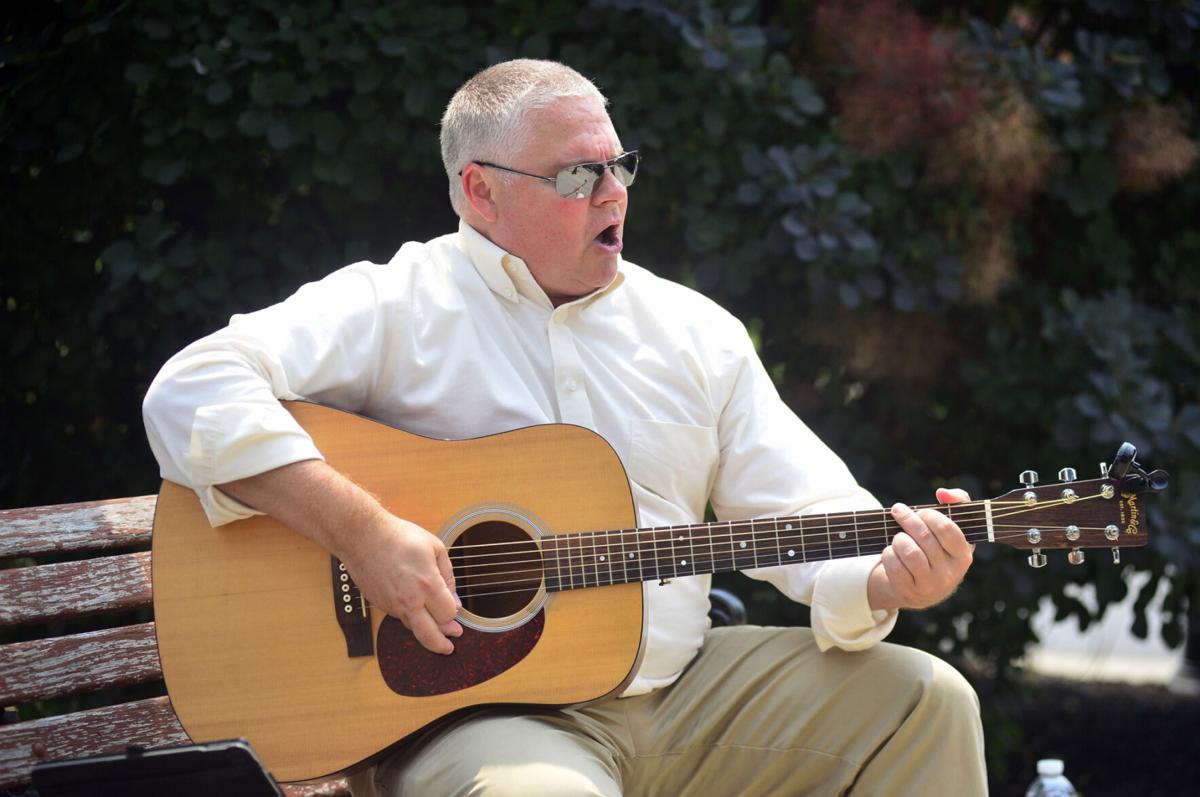 Mark Gutman/Daily NewsDr. Harry ”Guy” McCrea, a cardiologist at Rochester Regional Health-United Memorial Medical Center (UMMC), says he plays guitar as a stress reliever – for himself and others. 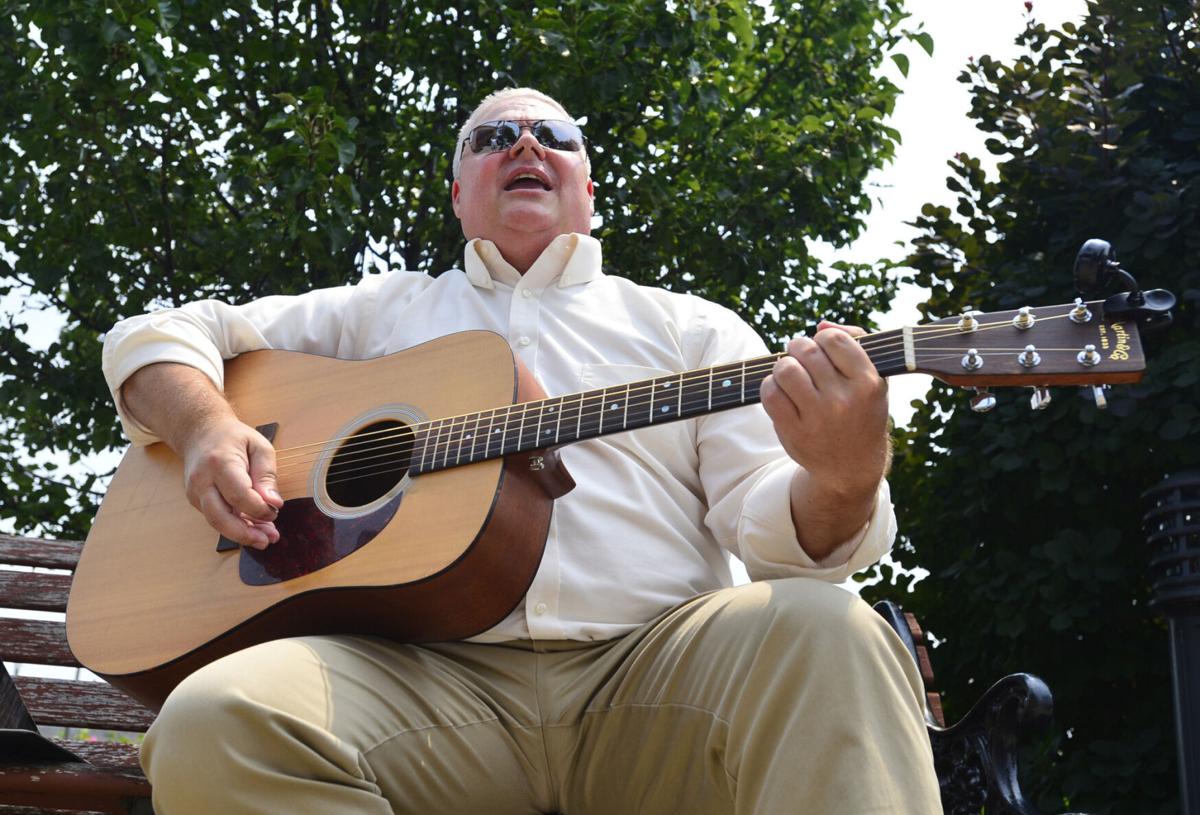 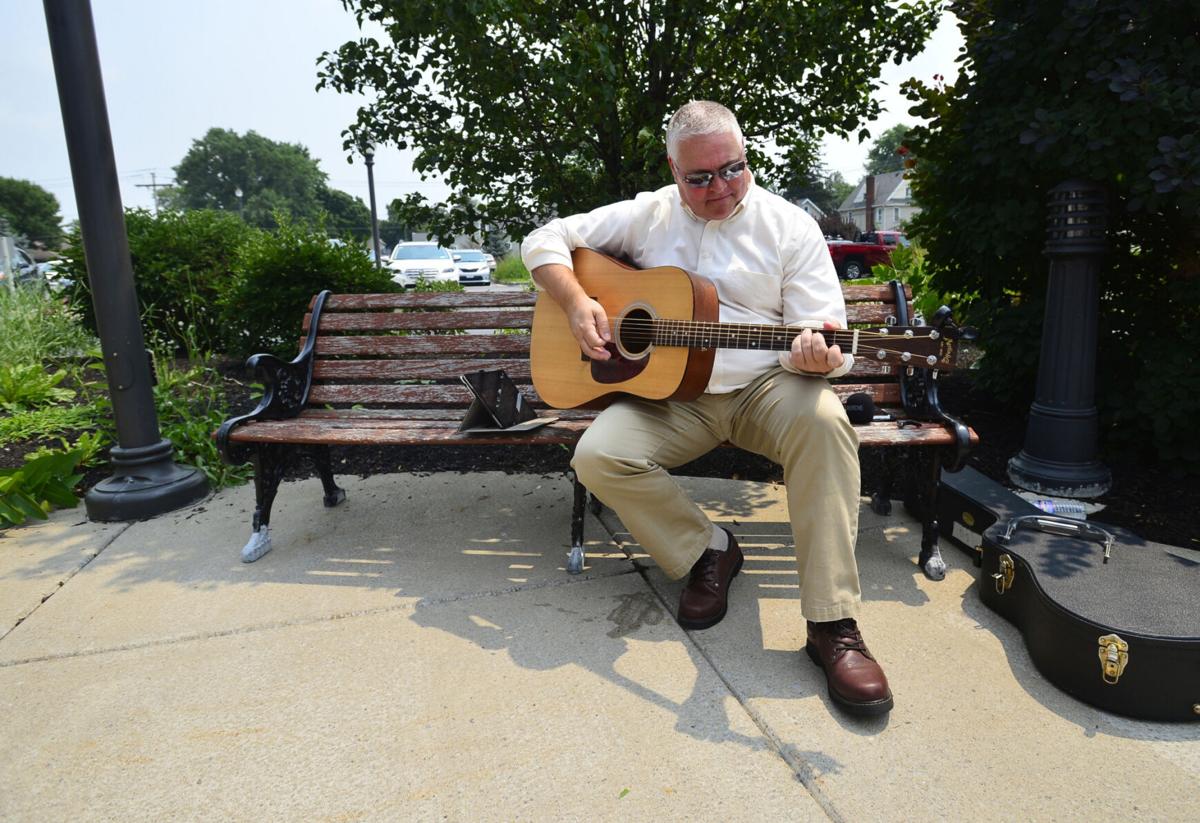 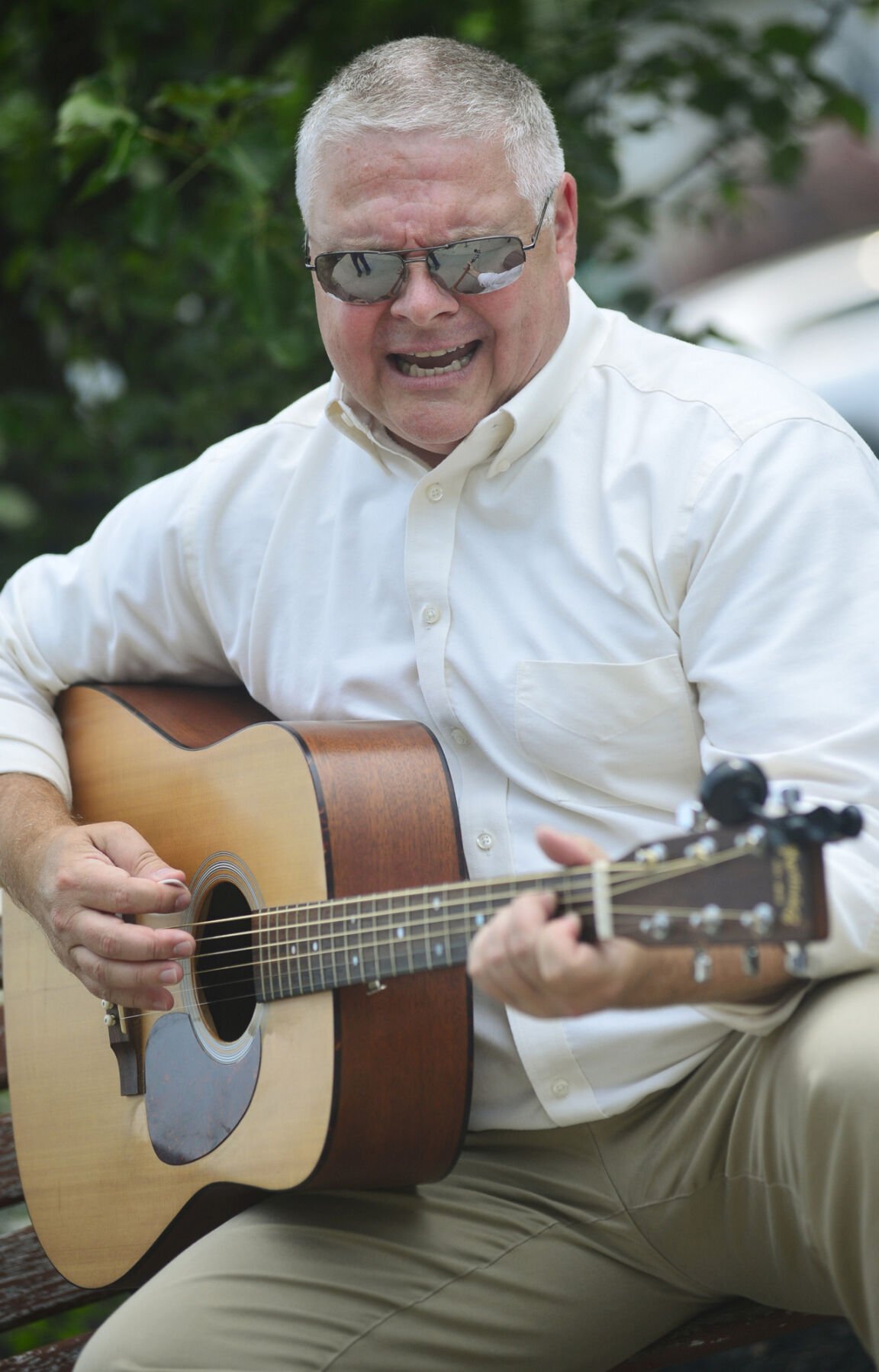 Mark Gutman/Daily NewsDr. Harry ”Guy” McCrea, a cardiologist at Rochester Regional Health-United Memorial Medical Center (UMMC), says he plays guitar as a stress reliever – for himself and others.

BATAVIA — It could be lunchtime outside United Memorial Medical Center (UMMC), or in the building’s lobby when he has some downtime or in the driveway at his house in the summer. The important thing to Dr. Harry “Guy” McCrea is breaking out the guitar once in a while.

McCrea, a clinical cardiologist with Rochester Regional Health, working primarily at UMMC in Batavia, was doing that Monday for a little while outside the front doors at the hospital during a break.

“The one song that everybody loves, because it has harmonica, is ‘Heart of Gold’ (by Neil Young),” he said. “‘Freebird’ (by Lynyrd Skynyrd), that’s always the joke for everybody. Everybody says ... ‘Play me ‘Freebird.’ Nobody wants to play it because it’s long and it’s hard and difficult, as an artist, to play.”

Most people he plays for outside like to hear the harmonica, McCrea says.

A main benefit to playing music is a stress reliever — not only for him, but for others, the cardiologist says.

“During COVID, you obviously can’t play out, especially last year, when we didn’t really know what was going on and it was scary for everybody. We were all under duress ... and so what I started doing was, I started playing on Facebook (on his own page), like I’d do an hour, and putting up free concerts online.”

McCrea, who said a lot of people know him by his nickname, “Guy,” started playing in his basement because it was cold weather.

“Last summer, I started doing concerts in my driveway, which was really, actually, kind of neat because during the warmer weather the COVID numbers tend to drop and things are a little bit better and we can be outside and still be socially distanced,” he said. “I would have people — family and friends — come over with their lawn chairs and sit in isolated groups around our yard. We actually have the side lot in addition, so we have quite a bit of extra land there. I live on a cul-de-sac and it was kind of cool, because you could look around the cul-de-sac ... My neighbors would be out on their porches and they’d be listening to music ...”

This was a nice way to have live music and allow him to do something that relieved stress, McCrea said.

“If it’s colder weather or rainy weather, sometimes I’ll play in the lobby a little bit. It just depends on my availability,” he said. “I think it’s just super-important, especially as a doc ... to have some stress relief and some downtime and really recharge your batteries, mentally and emotionally.”

The one thing about medicine is, it’s really hard, Guy said. “You come to a scary building. It’s not your house. Everything’s very clean, and very clinical, and sometimes can be very cold,” he said. “Sometimes, depending on what the patients are going through, the humanness gets lost in medicine. I think reminding ourselves of — sitting there and listening to them.”