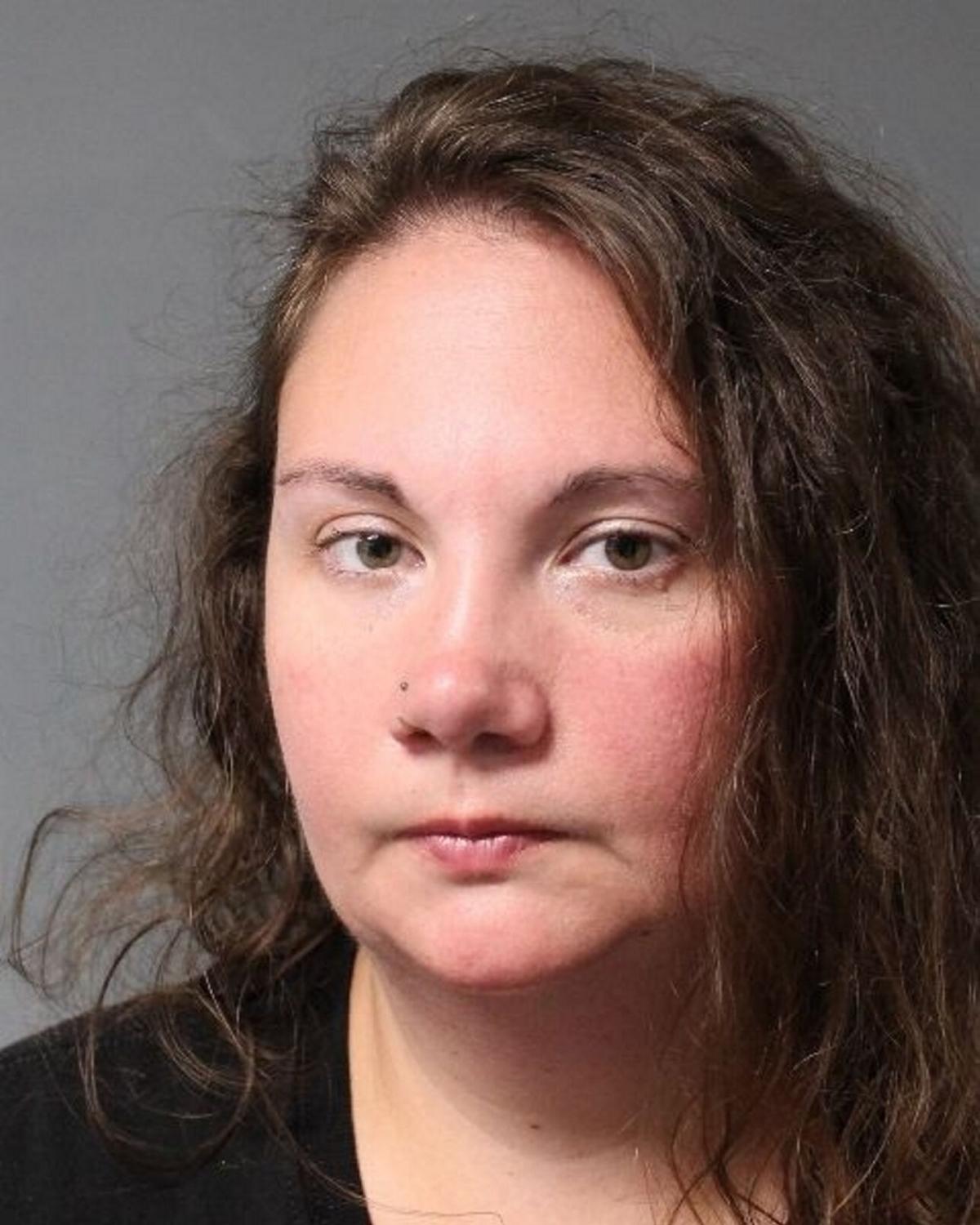 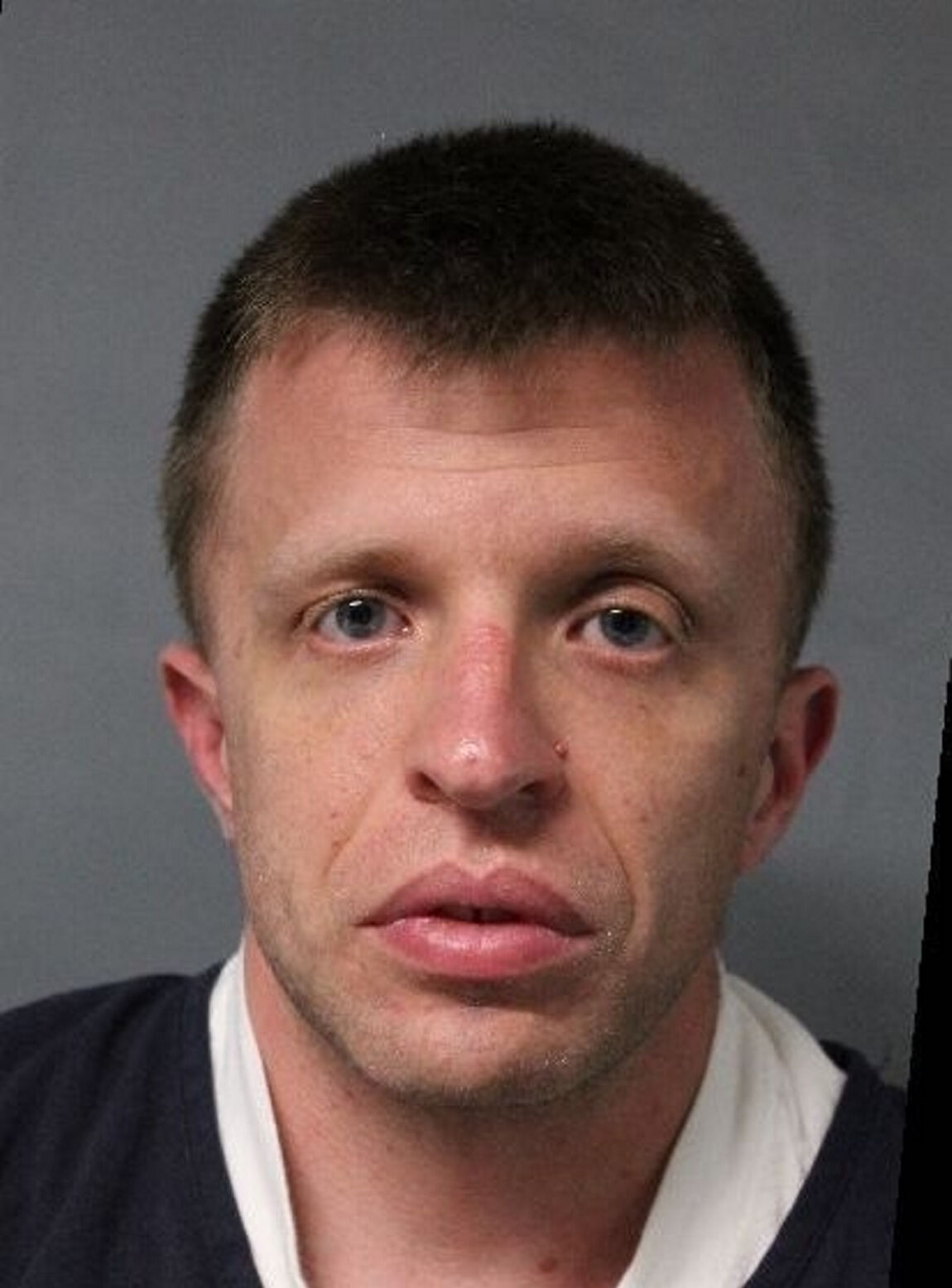 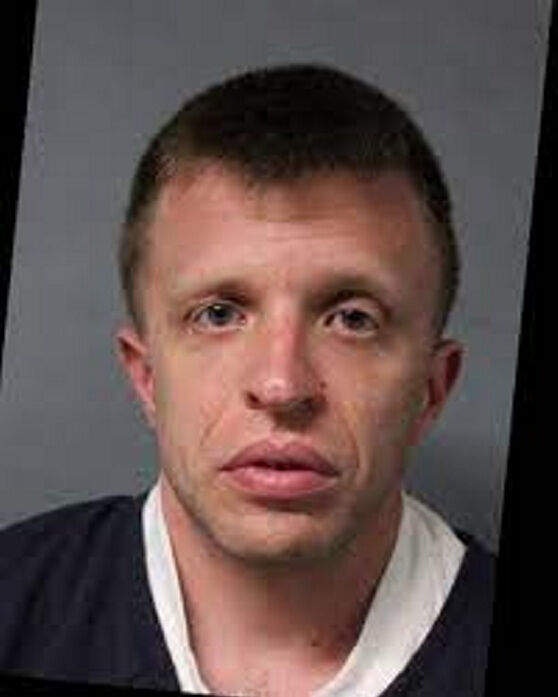 WARSAW — The wife of a man on trial for repeatedly sexually assaulting a child was arrested after she tried to crash her car into a witness for the prosecution, Wyoming County sheriff’s investigators said.

Carly M. Turnquist, 34, of Cheektowaga was charged Monday with third-degree tampering with a witness, an E felony punishable by up to four years in state prison.

Sgt. Colin Reagan said Turnquist allegedly followed a witness “and attempted to cause a vehicle collision (with a witness) who had just testified in a criminal trial.”

The same witness was scheduled to testify again the next day so Turnquist was charged and a court order of protection was issued for the victim.

Turnquist was released to appear Aug. 9 in Town Court.

Her husband, Nicholas B. Turnquist, 35, formerly of Java, is on trial this week in County Court.

He is charged with two counts of predatory sexual assault against a child and second-degree rape.

If convicted, he faces a possible sentence of life in prison.

Turnquist had indictments pending in Erie and in Genesee counties for sex acts involving the victim.

Turnquist also faces federal charges for allegedly taking the victim to Pennsylvania to have sex.

He remains in jail pending the outcome of the trial.